With 2018 coming to an end, it’s time to look back at some of the best cars we’ve had the chance to experience over the years. We’ve already listed out the most fuel efficient petrol and hybrid cars we tested in 2018. Now, let’s take a look at some of the most fuel-efficient diesel cars of this year. Let's start from the bottom of the list.

For the comparison, we will be taking an average (75:25) of city and highway tested fuel economy figures. 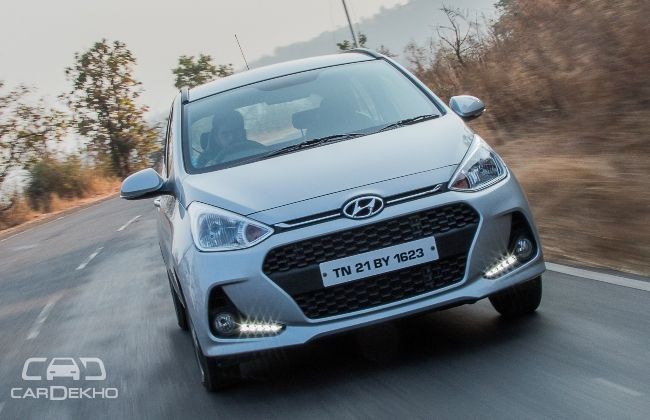 The Grand i10 diesel is the fifth most efficient car we tested this year. However, the 1.2-litre engine that it packs under the bonnet is not only efficient, it is also fun to drive thanks to the 75PS of power and 190Nm of peak torque it produces. Its peppy nature makes the Grand i10 a perfect car for city commuting.

Taking the fourth spot in the list is the Swift AMT, which is just 0.13kmpl more frugal than the Grand i10. Now in its third generation, it’s the first time the Swift is available with a diesel-AMT combination. It’s powered by a 1.3-litre diesel engine that makes 83PS and 190Nm. Like its predecessor, it carries forward the fun-to-drive quotient. And it now packs the convenience of an automatic transmission as well. 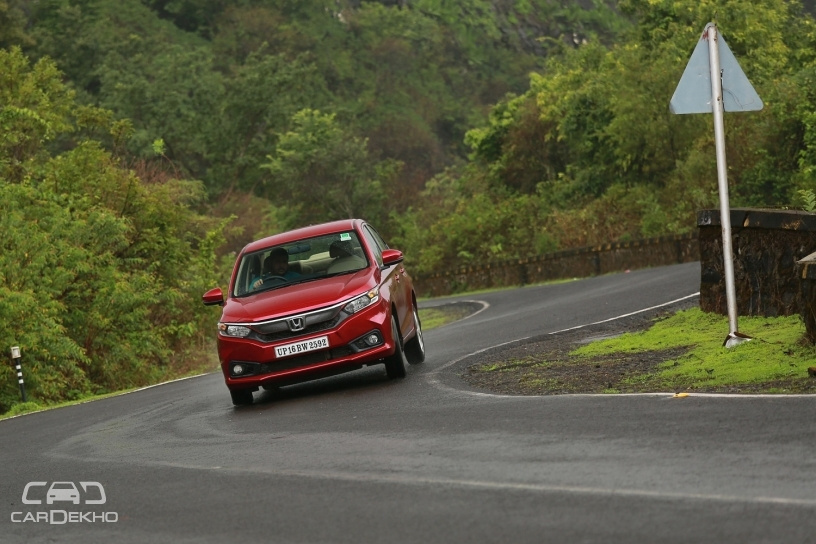 The first Honda to sport a diesel-CVT combo in India is the third most efficient car in our tests this year. The 1.5-litre engine that delivers 80PS and 1600Nm offers a delightfully smooth experience both in the city and out on the highway, but only when driven in a relaxed manner. If you decide to push it, the Amaze’s CVT feels out of its element due to the power and torque deficit when compared to the manual variant.

Despite getting a more powerful version of the 1.5-litre diesel engine, the Amaze manual is more frugal than its automatic counterpart. It makes 100PS of power and 200Nm of peak torque, which is 20PS/40Nm more than what this unit produces in Amaze CVT. So, if you want to spend a significant amount of time on the highway, the more powerful 6-speed manual transmission-equipped variant is the way to go. 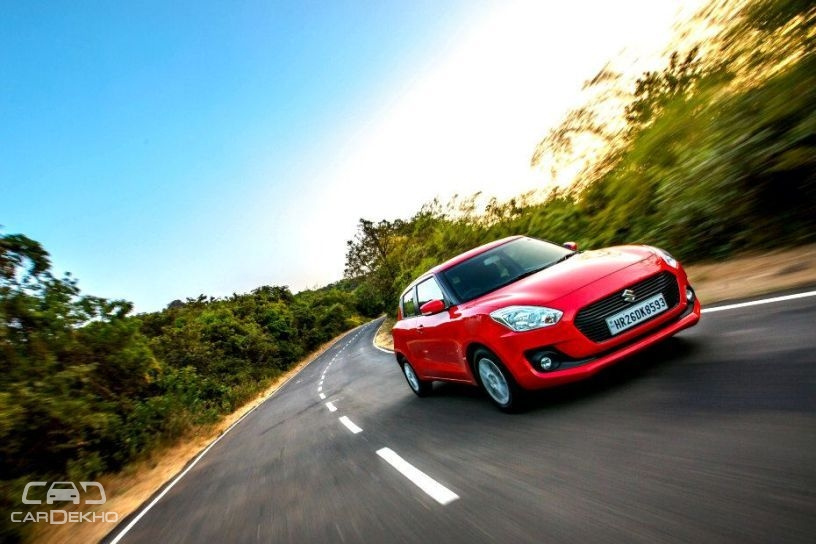 We did expect a Maruti to top this list and the Swift diesel equipped with a manual gearbox turned out to be the most frugal car we tested this year. It is 1.65kmpl more efficient than its AMT counterpart, which stands at the fourth position in our list. Like the AMT version, the Swift diesel-manual too is powered by a 1.3-litre engine that produces 83PS and 190Nm. As far as driving is concerned, the new Swift carries forward the fun-to-drive quotient of the older models.