Police spoke to Khalid, his friends and the shopkeepers near the scene of crime 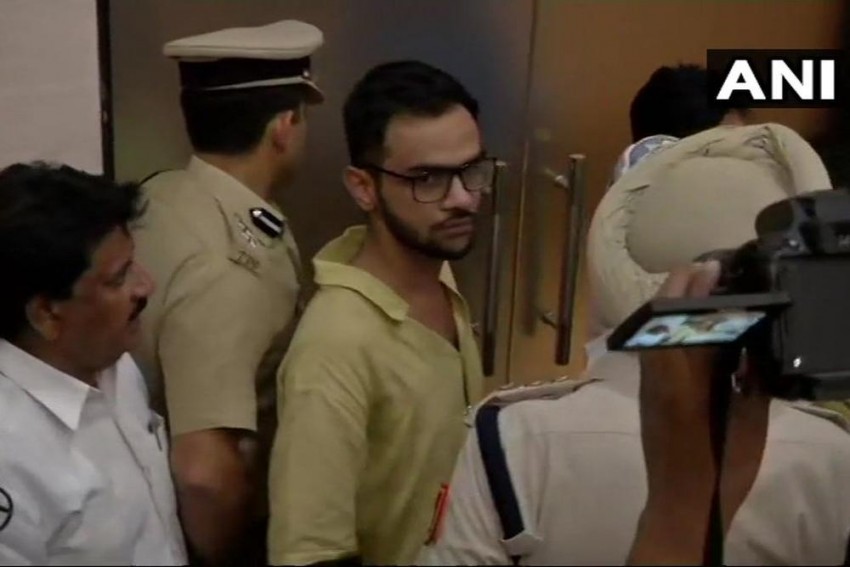 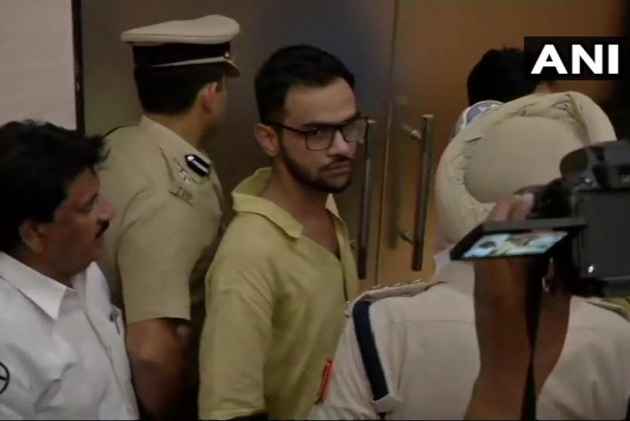 Delhi Police's Special Cell, which took over the probe in the alleged attack on JNU student leader Umar Khalid,  recreated the scene of crime outside the Constitution Club on Wednesday to understand the sequence of events, said a senior police officer.

He said police spoke to Khalid, his friends and the shopkeepers near the scene of crime.

Khalid was shot at on Monday when he was on his way to take part in an event at the Constitution Club after having tea at a shop outside the venue. He, however, escaped unhurt.

Following the incident, the attacker had fled towards Gurudwara Bangla Sahib. He had an accomplice who was waiting there in a vehicle, police said.

We are now scanning CCTV footages in the vicinity of the gurudwara to gain clues to the accused, they said.

Police said the probe would also focus on people who trolled Khalid online.

On Tuesday, the Delhi Police had handed over the case to its Special Cell, which incidentally is already probing a sedition case against Khalid and two other JNU students.

The police had said they were not "intimated" about the event on Monday in which Khalid was participating.

A police officer, privy to the probe, said the police had seized the weapon and preliminary forensic examination suggested that the pistol had jammed.

He said they were yet to ascertain whether shots were fired as no empty cartridges were found on the spot.

A case of attempt to murder was registered by the police, the officer said.