The two other Indian competitors in the races, Rajiv Arokia and Nirmala finished fourth. 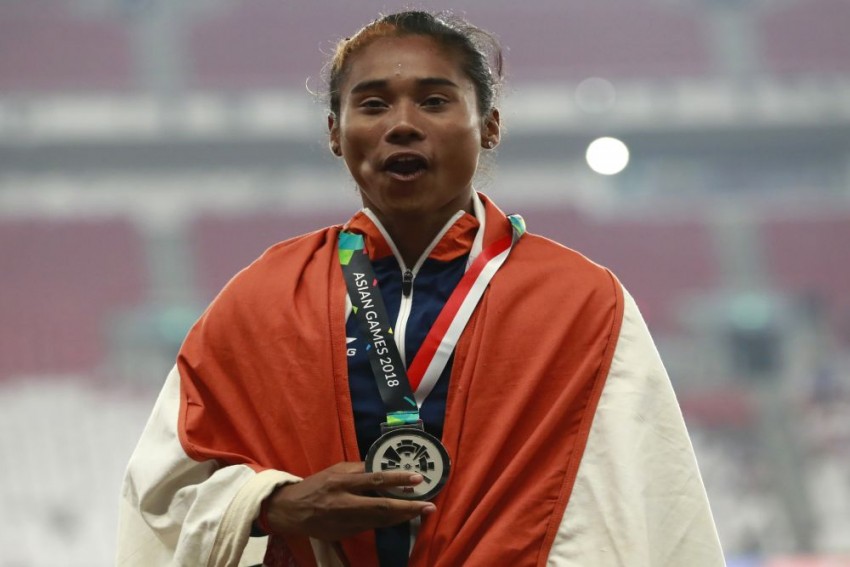 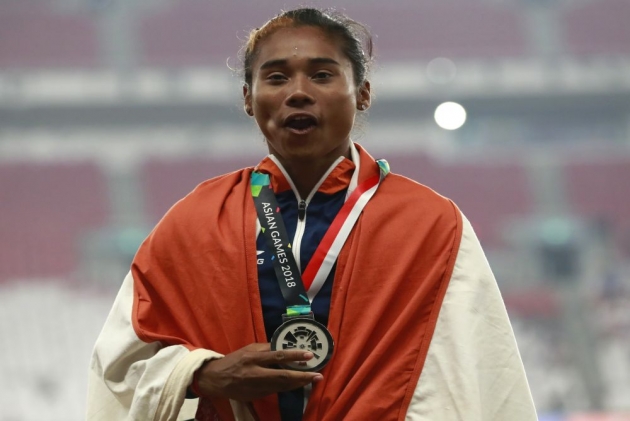 India's Muhammed Anas and Hima Das claimed the silver medals in the men's and women's 400 metres races respectively at the 18th Asian Games in Jakarta on Sunday.

Reigning Asian champion Anas completed the race in 45.69 seconds to be second in men's race, while Hima clocked a national record mark of 50.79 seconds to take the second place in the women's race. 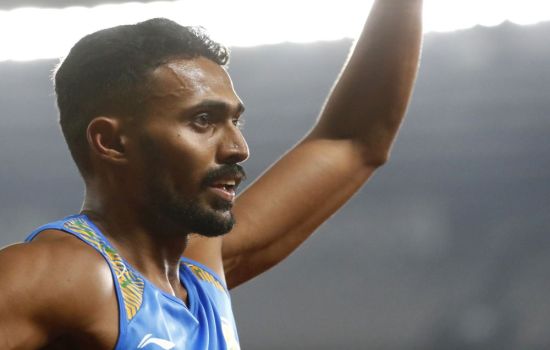 The two other Indian competitors in the races, Rajiv Arokia and Nirmala finished fourth. While Rajiv timed 45.84 seconds to complete the men's 400m race, Nirmala finished the race in 52.96 seconds.

The men's title went to Qatar's Abdalelah Hassan, who completed the race in 44.89 seconds as he fended off Anas, who has a personal best of 45.31 seconds. Anas' personal best mark had given him a fourth-place finish in the 2018 Commonwealth Games.

Ali Khamis of Bahrain picked the bronze medal with a timing of 45.70 as he finished ahead of 2014 edition bronze medallist Rajiv.

In the women's race, Bahrain's Salwa Naser produced a Games record timing of 50.09 seconds to finish ahead of 18-year-old Hima, who had renewed the Indian record of 51.00 seconds on Saturday in the semi-finals.

Assam girl Hima, the Under-20 world champion, was a sureshot medal contender but in the final, Naser, who had won a silver medal at the IAAF World Championships with a national record of 50.06 seconds, proved to be superior to the Indian.

The bronze medal went to Kazakhstan Elina Milkhina, who clocked 52.63 seconds to finish ahead of Nirmala.