Amrit Abhijat, joint secretary and mission director, Housing For All, Ministry of Housing and Urban Affairs, speaks to Lola Nayar on the concept behind the Global Housing Technological Challenge and the steps taken by states to set up the pilot Light House project. 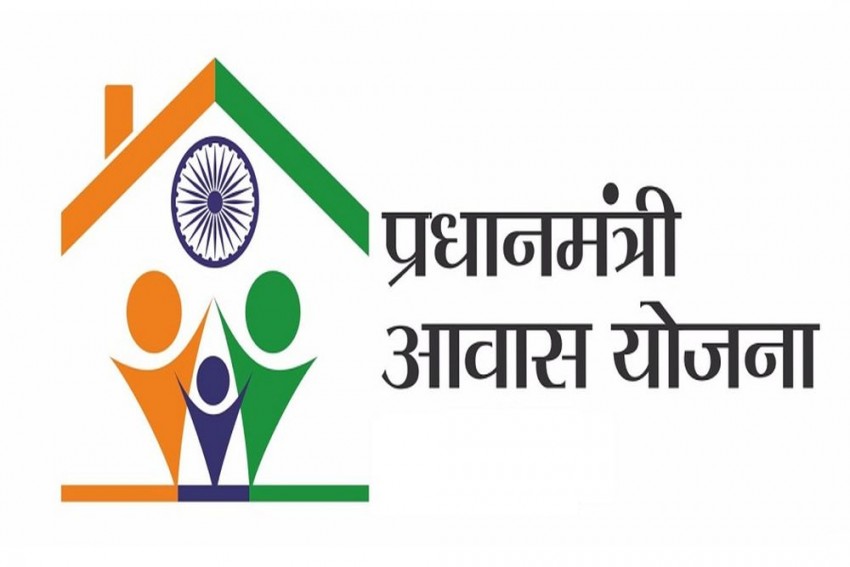 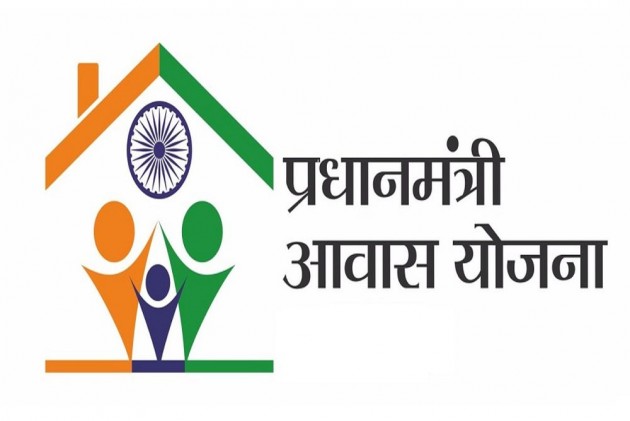 Rushing to meet the target of providing affordable housing for all, India has invited global experts to participate in a competition that seeks to tap best technologies to accomplish a major challenge. Amrit Abhijat, joint secretary and mission director, Housing For All, ministry of housing and urban affairs, shares with Lola Nayar the concept behind the challenge. Excerpts from an interview...

Q: What is the idea behind this challenge? How different are the proposed affordable housing projects under this plan from those already being made under the PMAY?

A: The whole idea emanated from the vision of the honourable prime minister when he suggested that while the PMAY (Pradhan Mantri Awas Yojana) has done so much, there is still so much more that needs to be done. We thought it may well be a good idea to introduce technology in a manner which is more sustainable, where life-cycle costs are taken care of, where issues of pollution, energy efficiency, etc., are addressed. This happened in July 2017 when the Prime Minister did say that let’s look at the challenge process to study new better housing technologies which can be made faster, are cheaper and certainly more sustainable in the affordable housing segment.

So, we started working on it after a series of consultations with the technology providers, with the stakeholders and the finance companies because cost was a concern. The objective was to study how should we address the challenge? What is going to be the role of the state? How are we going to exhibit what we are trying to do? Are there going to be advantages immediately or are we looking at a large timeframe? Eventually we have come out with a full plan. The honourable prime minister will be inaugurating the Global Housing Technological Challenges in India on March 2.

During the two-day conference-cum-expo “Construction Technology India 2019”, exchanges will be done between the technology providers, Indian support partners, experts from various domain working in design, liveability, new technology, etc. A large number of companies from all over the world with or without Indian partners, are going to showcase their technologies - how they have made a very tangible contribution in new kind of housing which is alternate and resource sufficient, which saves on energy, which can be done faster, and have been successful also. This is in the area of proven technologies.

Then there are potential technologies which they feel can be taken up in India and can be promoted. They will also be joining as delegates. Apart from this, a second aspect will unfold where a technical evaluation group will study the various technologies to sort out what will fit in the Indian conditions, given that ours is a very diverse country with geo climatic variations and regions. After this is sorted out, the bidding will be done and the lowest cost technology suited to a particular region will be selected to exhibit a Light House project. These Light House projects will comprise around 1,000 houses. On completion, these will be live house laboratories for people to study, replicate or adapt to meet their needs ...

Q: Why did you make it a global competition and not limit it to Indian participants?

A: IITs are our knowledge partners, they have been working with us in project submissions. They are already a part of it. We decided on a global competition because some similar problems have been addressed by nations like Brazil, China, Korea, UK, Australia among others. So, the input of people who had already worked on affordable housing, plus new technology and knowledge is extremely important. We must know what others are doing and we must learn from them.

Q: What sort of technology transfer are you seeking?

A: All these foreign technologies will work under the framework of Make in India. I am told that MoUs are expected to be signed between the Indian support partner and global leaders. A large number of companies are here working alongside their Indian counterparts as joint ventures. We are looking at the technology transfer in a big way.

Q: How soon is the project expected to take off?

A: As we are in the middle of 2019 and we have two-and-a-half years to complete the PMAY mission goal, we have hastened the pace of work. We are approving 2-3 lakhs houses per month. So sooner the new technologies are embraced, the better.

Q: What is the cost and size of houses you are looking at under the affordable housing category?

A: We are talking about affordable houses that will largely be 30 sq mt. but there could be variations depending on the state and specific requirement of people. But PMAY supports 30 sq mt range but if there are more people who want bigger area, then the states will have to fund with the beneficiaries also putting in money. We are additionally putting in technology innovation grants for projects within the light house wherein we will give in about 10% or Rs. 2 lakh, whichever is lesser. These projects will be taken up under PMAY and also otherwise. Other ministries are also working with us. If there are technologies that can be taken up for housing of say military personnel, CRPF, CISF or BSF, we would be very willing to extend them all the support.

Cost will depend on the volume. It will be slightly initially but as volumes increase, the prices will cool. Also due to new technologies, while the houses may be 10% costlier than the conventional one, but there will be other life-cycle cost savings. Bigger orders for these types of houses will bring down construction costs, so will faster construction. Besides they will certainly have energy efficient features. So the cost of making this house, maintaining this house, and disposing of this house, will be considerably less. Similarly, the cost of electricity will also be less due to energy saving features.

Q: How many of the states have responded to your invitation to participate in the construction of Light House projects?

A: So far 12 states have come forward for the Light House projects. We want to do six states. Maybe we will look at including more states at a later stage. It will be funded by the government of India with Rs 1.50 lakh and an additional Rs. 2.50 lakh grant for technology innovation making Rs. 3.5 lakh total per house. The state governments are expected to put in as much as they can. Otherwise, we will continue with the PMAY provisions.

Looking at the other components, the price will be discovered when the bidding will be done. If the total comes to Rs. 8 lakhs then the beneficiary’s contribution will be required. We will also tie up with a good bank. In case the beneficiary contribution is difficult to be met, then the bank will take up these within the loan format and will help fund them.

Uttar Pradesh, Jharkhand, Bihar, Madhya Pradesh, Maharashtra and to some extent Gujarat, Tamil Nadu, Andhra Pradesh, are among states that have done very well under PMAY, but this position is very dynamic. It keeps changing. There is no intense competition in terms of numbers but there is this conscious effort to address their housing shortage. Many of the states are providing land. There is also the PPP model. If a private player has land we are willing to talk to them.

Q: All these years you had a lot of models of low cost/ affordable housing. Are none of these models suited to meet regional or local requirements?

We know about the fact that there are a large number of builders making houses with alternate technologies in Noida, Gurgaon, Mumbai, etc. The challenge is as the Indian economy is growing, there is rapid urbanisation. By 2030, over 40% people will be staying in urban areas so, we need a housing solution..... If there are more technologies already in place which are suitable for mass scale development, then we will be open to examining them.

There will be a set of policy initiatives, in terms of changing the rules of the game. You will be surprised that in the past one and half years, we have approved 16 technologies, which we did not have. Not only technologies, but also SORs or the schedule of rates, on the basis of which these technologies are then brought to scale through various government departments. There is also this aspect of BIS codes and how these essentially follow the NBC guidelines.

What we are essentially saying is that this housing technology challenge process does not only bring in technology to us. After the technology is brought in, we take other initiatives including skill development to get them absorbed by the people and the departments, which will then be responsible for its utilisation. Having a good enough technology is not enough to get it accepted and propagated. We need a 360 degree approach and we are willing to undertake it.