"The prime minister's intention that the Look East policy should now be the Act East policy is really taking shape. 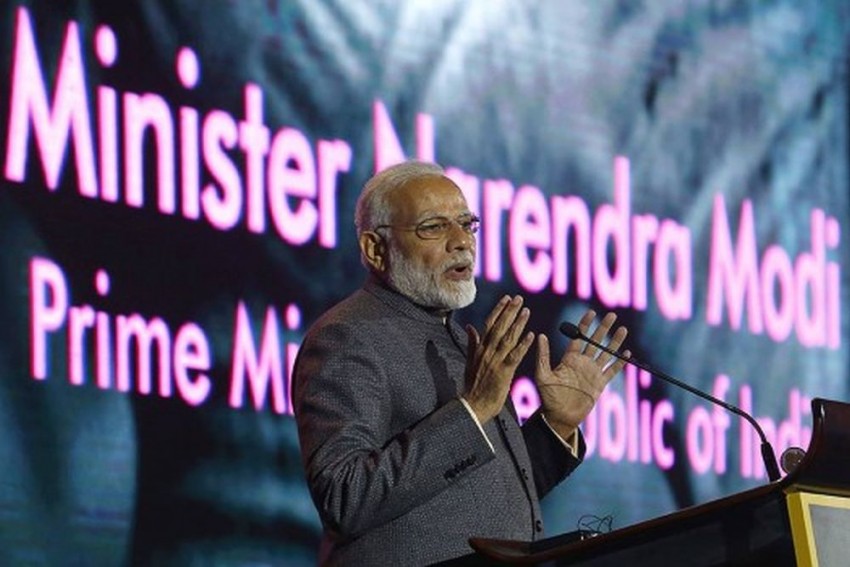 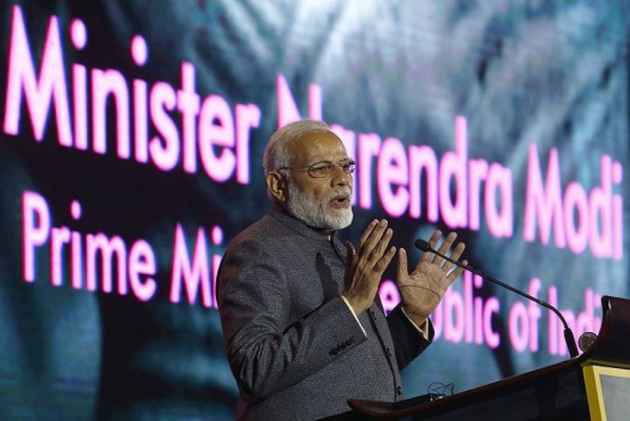 She said this in response to a question from the press during her visit to the NCC Republic Day Camp at Delhi Cantonment.

"The prime minister's intention that the Look East policy should now be the Act East policy is really taking shape.

"And, by the very presence of 10 leaders from ASEAN during the Republic Day celebrations, India definitely is showcasing its Act East policy. And, we are happy that the event is going to happen with all of them present," she said.

Asked about ceasefire violations, she said, "Let's focus on the NCC Camp and Republic Day today."

In an unprecedented event, leaders of all the 10 ASEAN member countries -- Thailand, Vietnam, Indonesia, Malaysia, the Philippines, Singapore, Myanmar, Cambodia, Laos and Brunei -- will be chief guests at the ceremonial parade at Rajpath on January 26.

Earlier, Sitharaman presented the 'Raksha Mantri Padak' and commendation cards to cadets at an investiture ceremony held at the camp.

The Raksha Mantri Padak, instituted in 1989, is presented to the most deserving cadet every year for bravery or exceptional service of the highest order. Cadet Priya of the Uttar Pradesh Directorate received the honour today.

The defence minister said the the National Cadet Corps, since its inception has helped in the nation-building process by inculcating among the youth, discipline, confidence, camaraderie and a spirit of adventure.

"I am very impressed by the high standard of the parade displayed by cadets at the camp and other skills during the cultural programme.

"NCC cadets have played their role in times of natural disasters, and in promoting government programmes like Swachh Bharat, and awareness programme for the girl child," she said in her address.

During her interaction with reporters, she said the government's vision is to expand the footprint of the Corps in the country.

Currently, 13 lakh cadets are enrolled in the NCC and the government has planned to increase it to 15 lakh in five phases by 2020.

Sitharaman also visited the 'Hall of Fame' gallery where she was given a guided tour of the exhibits by the cadets.

In the naval section of the gallery, she also admired a model of 'INS Ranvijay' and enquired from NCC officials about the Rajput-class destroyer, which was commissioned on December 21, 1987.

During an inspection of the flag area, she shook hands with a few cadets, who gave a presentation on their respective directorates.

As many as 2,070 cadets, including 703 girls, from 29 states and seven Union territories are participating in this R-Day Camp. It will conclude with the 'PM Rally' on January 28.