Jaitley said every figure cited by Gandhi in his allegations has been false. He said the government would again press for a debate on the issue in Parliament. 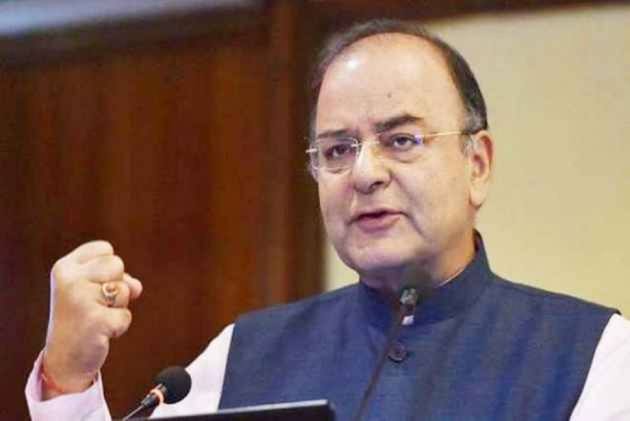 After the Supreme Court dismissed the pleas challenging the deal between India and France for procurement of 36 Rafale jets, Arun jaitley rejects JPC probe on Rafale deal.

To a question about the Congress demand of Joint parliamentary Probe (JPC) into the deal, he said only judicial body can carry out such an investigation as there has been experience in the past of JPCs working on partisan lines.

“The Rafale Deal Should Be Scrapped And Renegotiated”

Jaitley said "disrupters" have lost on all counts and those who manufactured falsehood compromised the security of the country.

Falsehood is bound to fall apart and it has, Jaitley said, adding that if honest deals are questioned, then civil servants and armed forces will think twice before undertaking such a process in future.

Buoyed by the verdict, Defence Minister Nirmala Sitharaman, who addressed a press conference along with Jaitley said the matter of Rafale deal has been put to rest through the apex court's order.

Jaitley said every figure cited by Gandhi in his allegations has been false. He said the government would again press for a debate on the issue in Parliament.

He claimed that there has been a tradition in democracies across the world of leaders quitting their positions when their lies are caught.

"Rafale deal has protected both security and commercial interest of India. Allegations on Rafale was fiction writing that was compromising national security," Jaitley said.

The SC verdict is conclusive and leaves no scope of any doubt on the deal, he said.

In relief to the Modi government, the Supreme Court Friday dismissed the pleas challenging the deal between India and France for procurement of 36 Rafale jets saying there was no occasion to "really doubt the decision making process" warranting setting aside of the contract.

The apex court rejected the pleas seeking lodging of an FIR and the court-monitored probe alleging irregularities in the Rs 58,000 crore deal, in which both the countries have entered into an inter-governmental agreement (IGA).