Around 12,000 Residential Properties In Refugee Colonies May Be Sealed: Report

According to the reports, so far at least 3,500 properties have been sealed over the alleged misuse, encroachment and running establishments on non-notified areas by three civic agencies across the national capital. 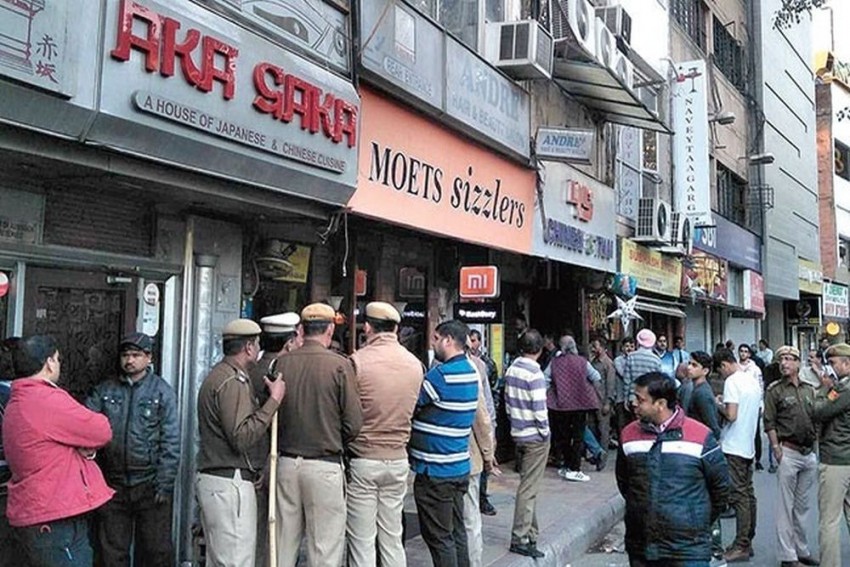 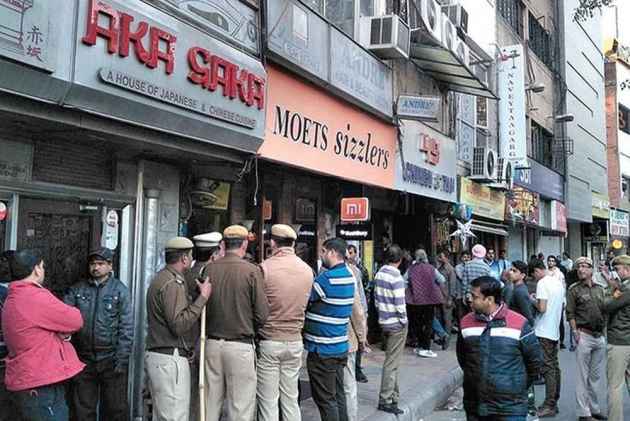 At least 12,000 residential properties in 45 refugee colonies spread across Delhi are likely to face sealing later this month as part of the drive against unauthorised constructions in the national capital.

According to the reports, there are in total 45 such residential colonies located in Delhi that were originally meant for refugees who migrated from Pakistan during Partition. But, reports say that most of these residential areas are being used for commercial purposes, violating the DMC Act.

“As per original lease deed issued by L&DO, each of these blocks has 64 flats (32 on ground floor and the remaining 32 on first floor) purely meant for residential purposes. Their standard size was 203.5 square feet. But a majority of people have opened shop in these flats illegally and encroached 15-20 ft public land in the backyard as well as the front side,” he added.

Meanwhile, Delhi chief minister Arvind Kejriwal has called for a meeting on Wednesday where all-party members accompanied by the Supreme Court-appointed monitoring committee will be present to discuss on the ongoing sealing drive across Delhi.

This is not the first time that Delhi CM has called for an all-party meeting to discuss the matter. earlier in March, Kejriwal had held an all-party meeting to find a solution to the ongoing sealing drive being carried out by municipal corporations against commercial establishments for violating civic norms since December, following the directions of monitoring committee.

On December 22, the South Corporation had sealed 51 units for misusing the residential complexes for commercial use in upscale Defence Colony market. This was followed by sealing drive in other prominent markets in localities such as Meharchand, Khan Market, Green Park and Hauz Khas.

The ongoing sealing drive of unauthorised use of land started in Delhi following Supreme Court's order on December 15. According to the reports, so far at least 3,500 properties have been sealed over the alleged misuse, encroachment and running establishments on non-notified areas by three civic agencies across the national capital.

In The Supreme Court, A 'Devoted Christian', Quoting The Bible, Seeks Exemption From Aadhaar