Goswami is supposedly planning on starting his own venture 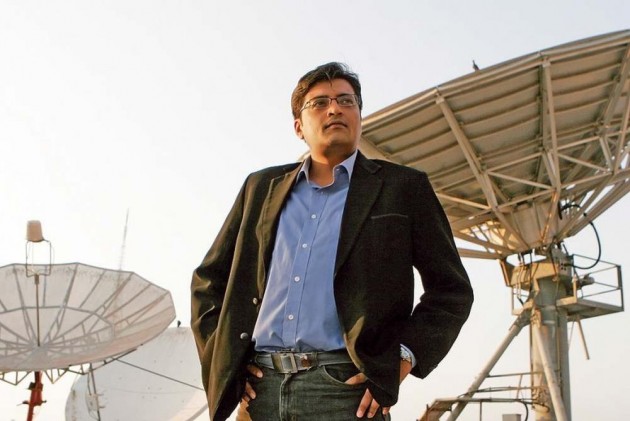 In news that is big in the media space, senior journalist and Editor-in Chief of Times Now, Arnab Goswami has resigned from his position, according to reports.

Goswami had not been seen on his flagship programme, The Newshour, for some days now and murmurs were going around that the Times Now boss would quit. It is being said that Goswami is looking to start his own venture and resigned at the editorial meeting.

Reports have also mentioned that Goswami may be tying up with politician and entrepreneur Rajeev Chandrasekhar and American media baron Rupert Murdoch and that he may be joining Fox News.

Goswami has been anchoring the popular show The Newshour on the channel since 2006 and is said to have garnered over 70% of the prime-time audience for the past eight years.

He had begun his career in The Telegraph before joining news channel NDTV and then helming Times Now since 2006.