A comparison of the prices of the G 310 R and the KTM 390 Duke in India and across the globe reveals some interesting facts. 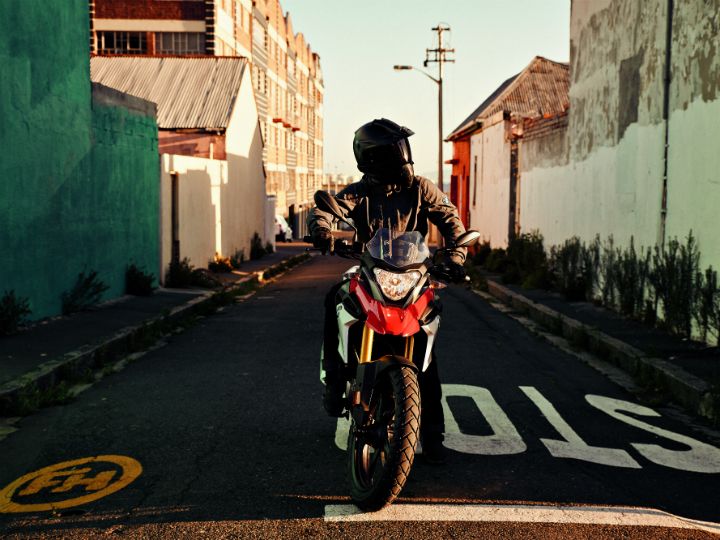 Just a couple of days back, BMW Motorrad India finally launched the much awaited G 310 R and the G 310 GS in the country, coming in at a price of Rs 2.99 lakh and 3.49 lakh respectively (ex-showroom Delhi). Now there’s a lot of uproar saying that BMW has priced these two quite high for the Indian market. That said, the company is offering a 3 year/unlimited kilometre warranty, with the option to extend that warranty to the 4th and 5th years. Plus they’re supposed to offer bulletproof BMW build quality as well. 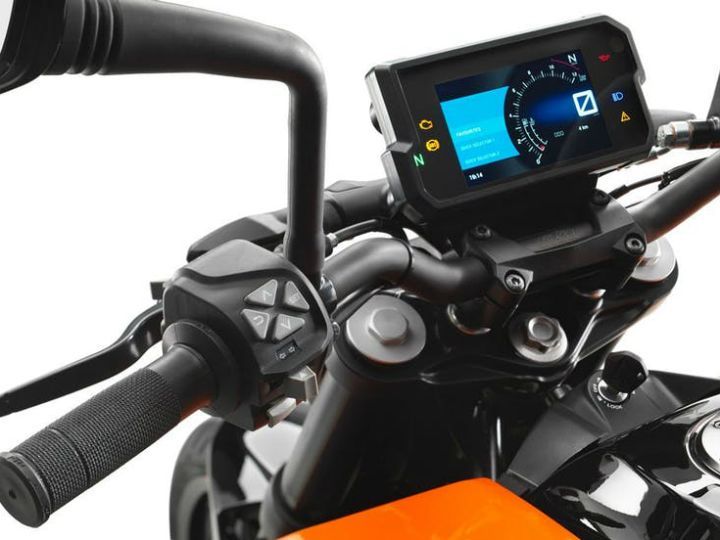 For outright features and performance per Rupee though, there’s no beating the KTM 390 Duke, which is priced at Rs 2.40 lakh (ex-showroom Delhi) - a whole Rs 59,000 less than the G 310 R. Over the BMW, the Duke offers a full-colour TFT instrument cluster with Bluetooth connectivity, multi-mode ABS, a slipper clutch, and let’s not forget, more power - 43.5PS vs 34PS. And that makes the price difference really surprising considering that both bikes are single-cylinder, liquid-cooled, sub-400cc machines from European motorcycle makers, but completely built by Indian manufacturers (the KTM by Bajaj vs the BMW by TVS). The only real difference is that Bajaj Auto owns nearly 48 per cent stake in KTM while BMW has merely partnered with TVS for manufacturing the G 310’s. 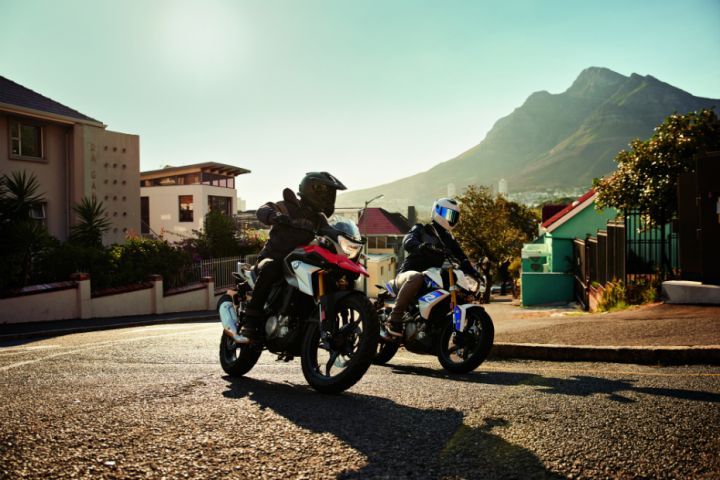 But look at the prices of the BMW and the KTM in multiple international markets and the story becomes even more surprising. Of course, we’re not comparing how much each bike costs in India to how much it costs in other countries, but merely highlighting the price differences between the BMW and KTM in those markets vs the differences in ours. Here’s a handy table that should shed some light on this: 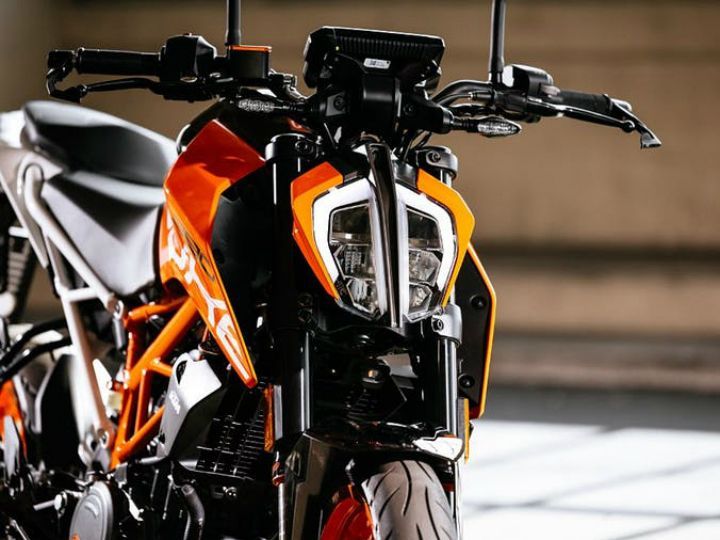 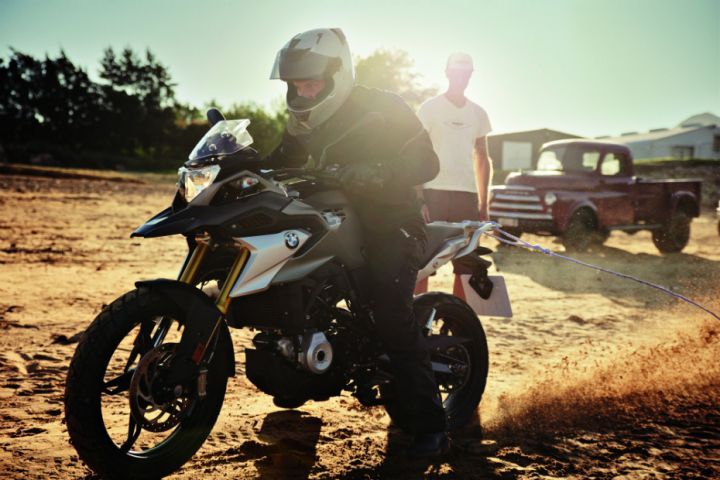 This story is turned on its head in India though. Here, it’s the BMW G 310 R that’s 24.5 per cent more expensive than the KTM 390 Duke - a real shocker considering both bikes are made in India and then exported to the above mentioned countries. Granted that this makes both the KTM and BMW the cheapest in India compared to the other markets, the reversal of pricing is a real head-scratcher. It’s not like Bajaj is underpricing the 390’s and losing money on each bike! And writing the higher cost of the BMW off to better quality would’ve have been fine if the KTM was priced lesser across the globe. 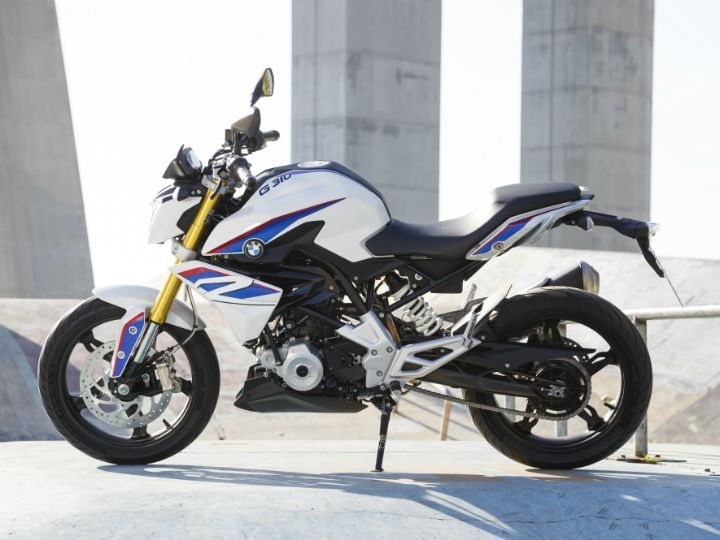 One of the explanations here could be that BMW is positioning the G 310 over the KTM 390 in a bid to leverage its badge value in the Indian market, and hence creating a perception that it’s a more premium product. Whether this pays off in a market as price-conscious as India really remains to be seen though. But then again, BMW might not be keen on doing the same kind of sales numbers as KTM does, since it simply doesn’t have the dealership reach across the country and would struggle with demand (KTM has 119 dealerships while BMW currently has 7, with 2 more on the way).

So while the BMW G 310 R will offer strong badge value and better build than its Indo-Austrian competition, the sheer difference in price is a hard pill to swallow.