AN-32 Crash: Six Bodies, Remains of Seven Others Found in Arunachal Pradesh

The AN-32 aircraft went missing on June 3 after taking off from Assam’s Jorhat for the Menchuka advance landing ground. 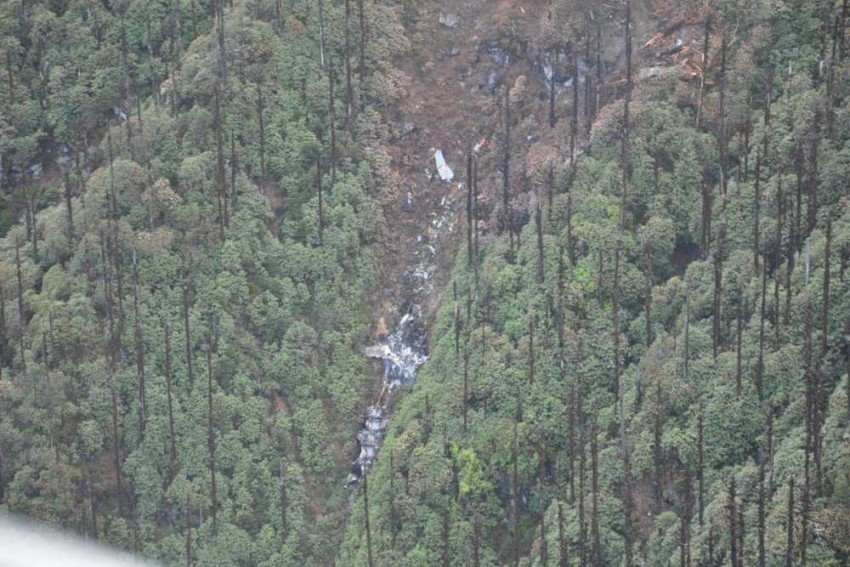 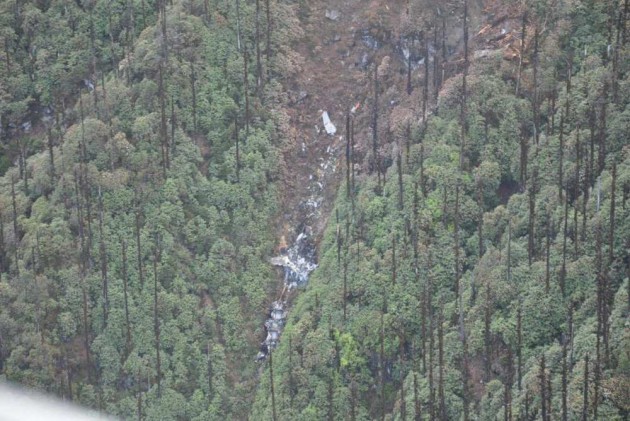 Six bodies and remains of seven others have been recovered from site where an Indian Air Force AN-32 aircraft crashed in Arunachal Pradesh earlier this month.

The wreckage of the aircraft was located by a Mi-17 chopper 16 km north of Lipo in Arunachal Pradesh eight days after the crash following which a massive search operation was launched.

The black box of the plane was recovered by a team of mountaineers on June 9.

The AN-32 aircraft went missing on June 3 after taking off from Assam’s Jorhat for the Menchuka advance landing ground. A total of eight aircrew and five passengers were on board the aircraft.

The AN-32 is a Russian origin aircraft and the IAF currently operates a sizeable number of it. It is a twin-engine turboprop transport aircraft.