Demanding an enhanced compensation of Rs 1 crore and a government job to each victim family, Valtoha said the Congress government should not discriminate against the victims only because they were poor. 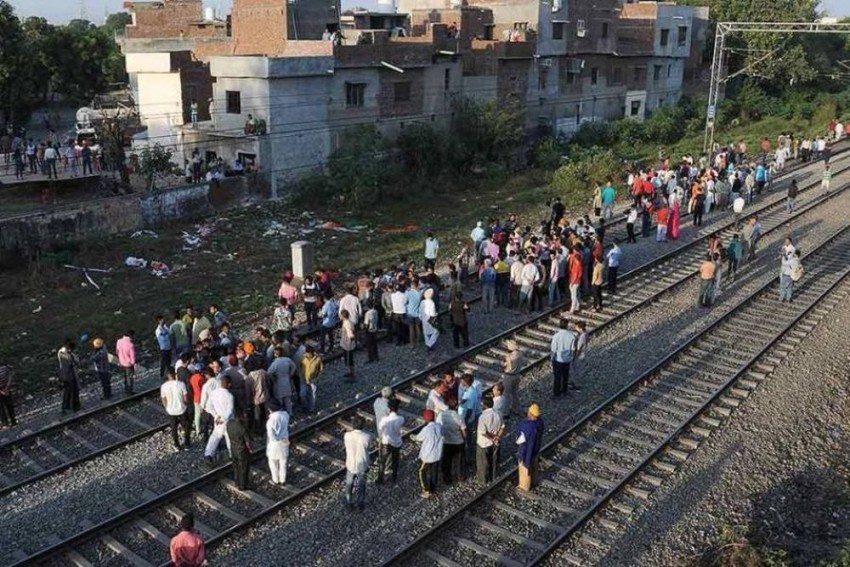 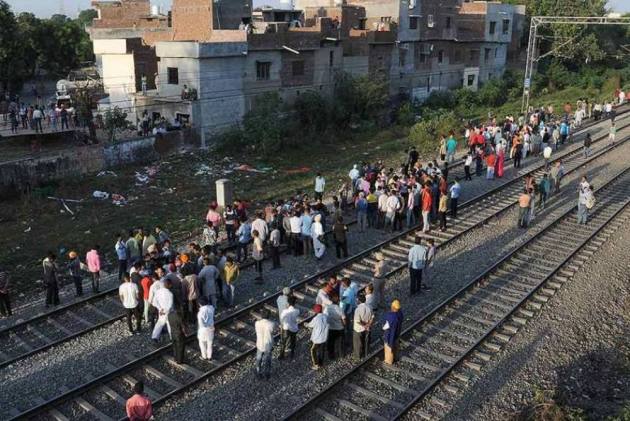 The Shiromani Akali Dal condemned the state government for cheating Amritsar train tragedy victims with the cheques given to them starting to bounce and accusing for not registering a case against the organizers 20 days after the accident.

Lambasting Local Government Minister Navjot Singh Sidhu and his wife Navjot Kaur for the "fake concern" shown by them over the plight of the victims, senior SAD leader Virsa Singh Valtoha said on Saturday that the "measly cheques" issued to families of victims had started bouncing.

"We condemn the inhuman treatment being meted out to victim families who are now suffering the agony of bounced compensation cheques," Valtoha claimed in a statement here.

Demanding an enhanced compensation of Rs 1 crore and a government job to each victim family, Valtoha said the Congress government should not discriminate against the victims only because they were poor.

He said it was shocking that no case had been registered even over 20 days after the accident in which 60 people died when a speeding train crushed people standing on railway tracks near Joda Phatak in Amritsar as they watched burning of Ravan effigy during Dusshera on Oct 19.

"If the Congress government and the Sidhu couple are to be believed, there is no one to blame (for the train tragedy). But the truth is that powerful people have got away despite indulging in criminal negligence," Valtoha pointed out.

He said it was clear that the "Sidhu couple had misused their power to suppress the truth and also protect the organizers of the event of which they were an intrinsic part".

As many as 60 people were killed and over 30 injured after a train mowed down people watching Dussehra celebrations near a train track in Amritsar's Choura Bazar on Friday.

Punjab Chief Minister Captain Amarinder Singh had ordered a probe into the incident and has directed senior officials to rush to the accident spot.