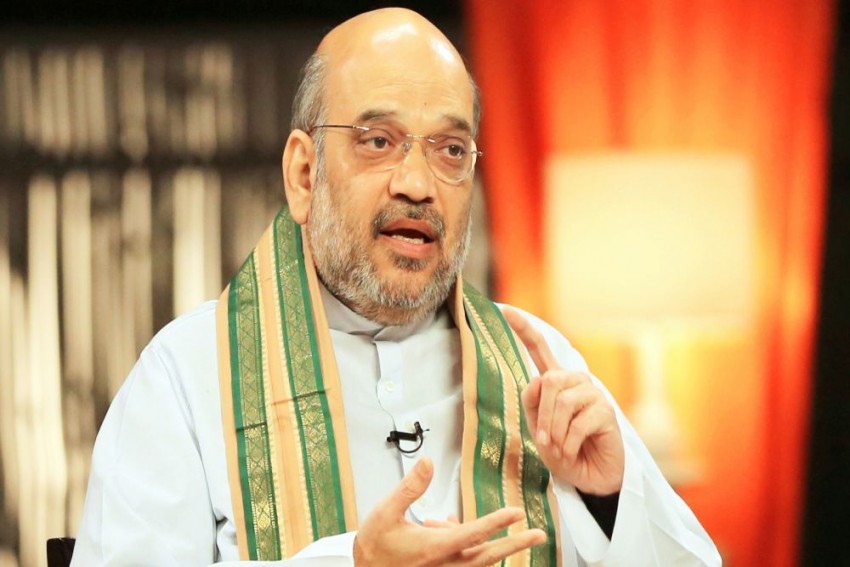 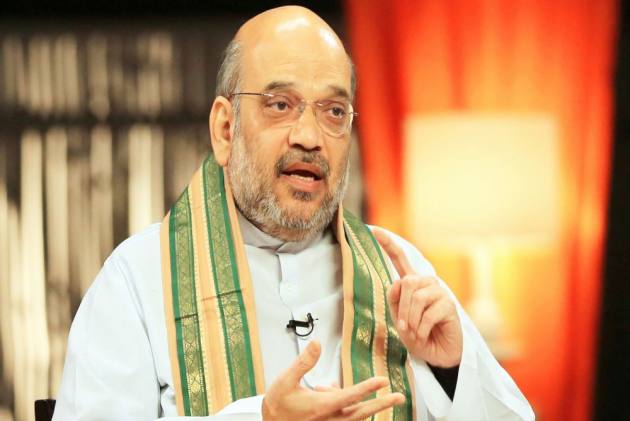 Naik, the BJP Member of Parliament from North Goa, took to Twitter to wish Shah, who turned 54 on Monday.

"Birthday wishes to today's Chanakya Shri @AmitShah ji who is successfully leading the `Vijay Rath' of our PradhanSevak," he said.

Shah's commitment to ideology and his personal connection with party workers make him stand out, Naik added.

"Under Amit bhai's leadership, the party has expanded significantly across India. His rigour and hard work are great assets for the party," the PM tweeted.

Separatists Call For Shutdown In Srinagar After Civilians Die In Blast