Amid Violent Protests Against 'Padmaavat', Centre Says Law And Order Is State Subject 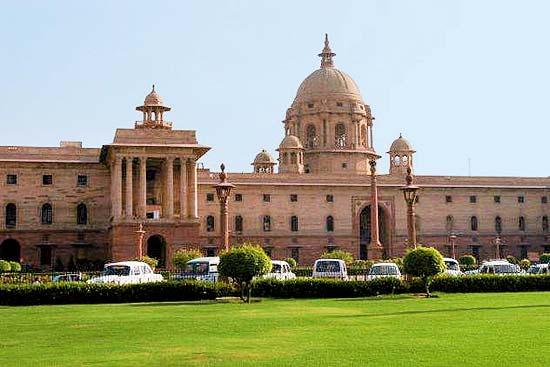 Amid violent protests in several parts of north India against the screening of the film, 'Padmaavat', the Centre today maintained that law and order is the responsibility of the state governments.

The states, which have witnessed violence, should deploy Rapid Action Force, which is trained to handle such mob protests, a senior Home Ministry official said.

Maintenance of the law and order is the responsibility of the state governments and the central government has nothing to do with it except providing central forces, the official said requesting anonymity.

Armed wing of the state police should also be deployed wherever there are possibilities of mob violence or protests against the film, the official said.

Arterial roads were blocked, shops vandalised and bike rallies taken out today as protests against "Padmaavat" continued in parts of Rajasthan, where theatre owners refused to screen the film in view of the law and order situation.

Tension was palpable across cinema halls in Uttar Pradesh where the controversial film "Padmaavat" opened with armed policemen stationed at vantage points and fire tenders waiting in readiness in case of trouble.