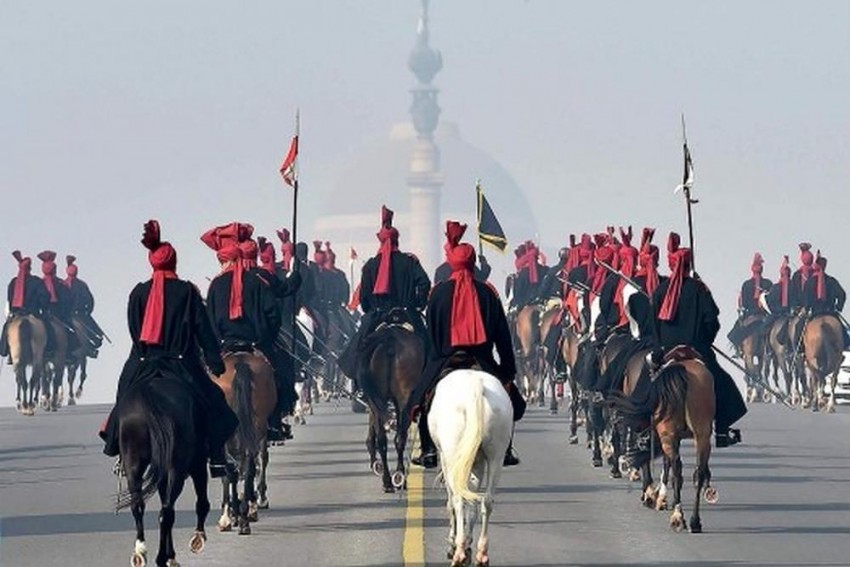 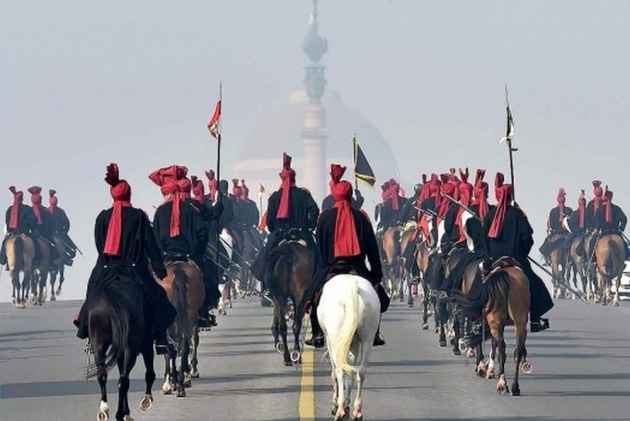 The Delhi High Court has asked the government why did it allow horses, including those in the President's cavalcade, to participate in Republic Day celebration amid outbreak of potentially fatal 'equine glanders' disease.

The court also questioned the Delhi government on how it allowed the North India Derby horse race which is scheduled to take place in Delhi Golf Course on February 27.

The court's query came when it was informed that so far 46 horses have tested positive for glanders in the national capital and the infection spreads very fast.

As per a January 15 notification of the Delhi government, no equine movement to and from the national capital is allowed for three months to check the contagious infection.

Glanders is an infection caused by bacterium Burkholderia mallei due to ingestion of contaminated feed or water. Its symptoms include formation of nodular lesions in lungs and ulcers in respiratory tract and acute cases result in coughing, fever, and septicaemia.

The matter reached the high court when an owner of two horses approached it saying they were not allowed to participate in the North India Derby horse race which is scheduled to take place in Delhi Golf Course on February 27, as they would be brought from Mumbai.

Justice Rajiv Shakdher questioned the Delhi government as to how it has allowed the event, where there would be a large number of audience, as the infection could spread among humans besides animals.

Delhi government's Additional Standing Counsel Naushad Ahmed Khan said the notification was issued in public interest and 46 cases of infection have been detected so far. Horses were allowed in Republic day celebration as it was an "extraordinary situation" and the horses belonged to armed forces.

He said if the two horses were allowed to be brought in here from Mumbai and taken back, there may be serious effects as the infection spreads fast. Horses from Delhi only were allowed and they were not even allowed to go out.

He added that once infected with glanders, there is no cure.

Senior advocate Dayan Krishnan, appearing for the firm, said they have certification from a notified laboratory of Hisar that the two horses -- Brainstorm and Cambridge -- are free from glanders and they are ready to undergo the test again.

He said the fact that North India Derby is being conducted and even the Republic Day celebration was proceeded with participation of horses, showed that the area under the New Delhi Municipal Council is a free area and does not deserve to be notified as the "controlled area" under the Prevention and Control of Infectious and Contagious Diseases in Animals Act.

As per the provision of the Animals Act, no person or organisation can conduct any activity which involves gathering or grouping of any species of animal within a controlled area.

The court said if other animals who were disease free were allowed to participate in the event, the firm's two horses should also be allowed if they are not carrying the infection and observed that the government has to ensure that its protocol is applied equally.

"It cannot be like this that you will allow one animal and not another," it said ,and asked the government to deliberate over the idea of postponing the event in view of the

infection or to get the two horses tested at Hisar lab.

The court listed the matter for tomorrow for further proceedings.

The firm also said in its plea that the age of the two horses is four years and they would not be eligible to participate in the Derby next year as the race is conducted for horses of the age of four years only.