Always wanted to be a racecar driver? Volkswagen to the rescue! 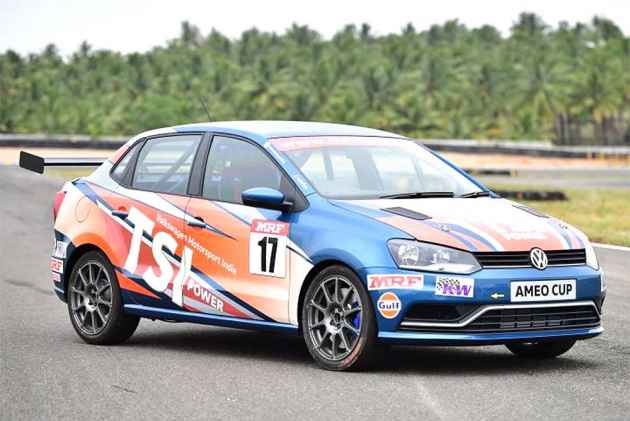 Listen up, folks. Here's your chance to don racing suits, get into a race-prepped machine and set lap times. Volkswagen Motorsport India has commenced registrations for the 2018 edition of the Ameo Cup.

The Ameo Cup is the second of its kind, and the ninth edition of the one-make series hosted by Volkswagen India. In the latest edition, races will be hosted across all race tracks in the country including the Madras Motor Race Track near Chennai, Kari Motor Speedway near Coimbatore and India’s only F1 racetrack, the Buddh International Circuit in Greater Noida. 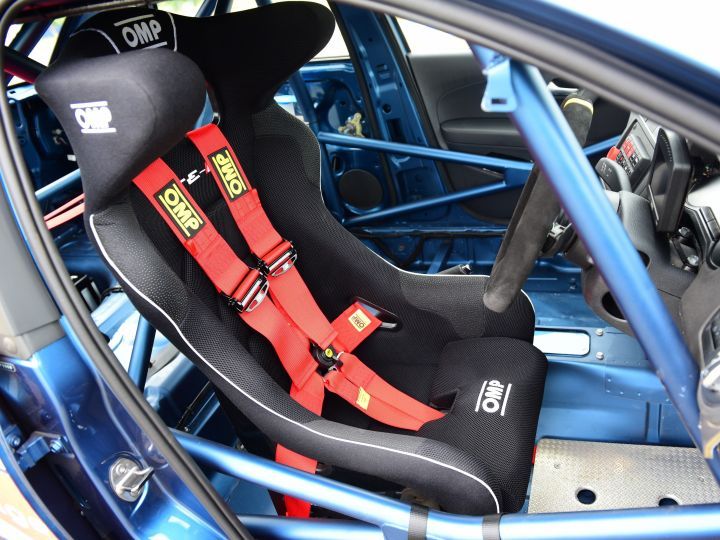 Hurry up, though. Registrations are open only until January 21. Those who apply for the Ameo Cup will be put through a "special Drivers' Selection round" to be held at the Indi Karting Track in Pune on January 27 and 28. This season of the Ameo Cup will continue with the same format as last year - with 20 cars and 10 races.

Sirish Vissa, Head of Volkswagen Motorsport India said, “Volkswagen Ameo Cup is a one of a kind professional track racing series for amateurs and aspiring racing drivers. Currently in its 9th year, Volkswagen has stayed committed in its efforts to promote Motorsport in India and will continue to do so going forward. The last 8 years have seen remarkable progress in terms of infrastructure, development and technology, and this progress will help make the Volkswagen Ameo Cup 2018 a season to remember.” 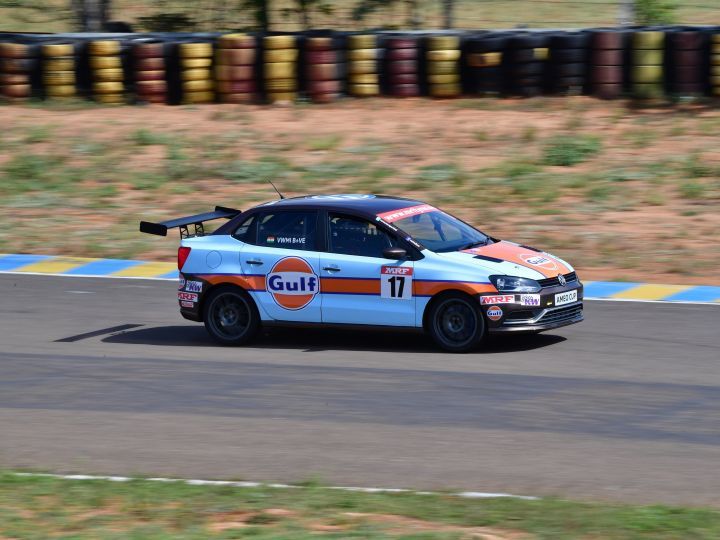 To whet your appetites, here's what the Ameo Cup car is made of. Developed exclusively by Volkswagen in India, it is powered by a 1.8-litre TSi engine that you'd normally find under the hood of a Skoda Octavia or the Polo GTi. On top of that, it gets a full race-spec exhaust, a turbo tune and electronics from Motec. Put all of that together and you're looking at a fire-breathing 205PS monster.