Home  »  Website  »  National  »  Alliance With BSP Could Have Fetched Congress 25 More Seats In MP, 9 In Rajasthan

Alliance With BSP Could Have Fetched Congress 25 More Seats In MP, 9 In Rajasthan

Analysis of the election results shows that the Congress party could have scored a win in as many as 34 more seats in the two heartland states, had it fought the elections in alliance with Mayawati's BSP. 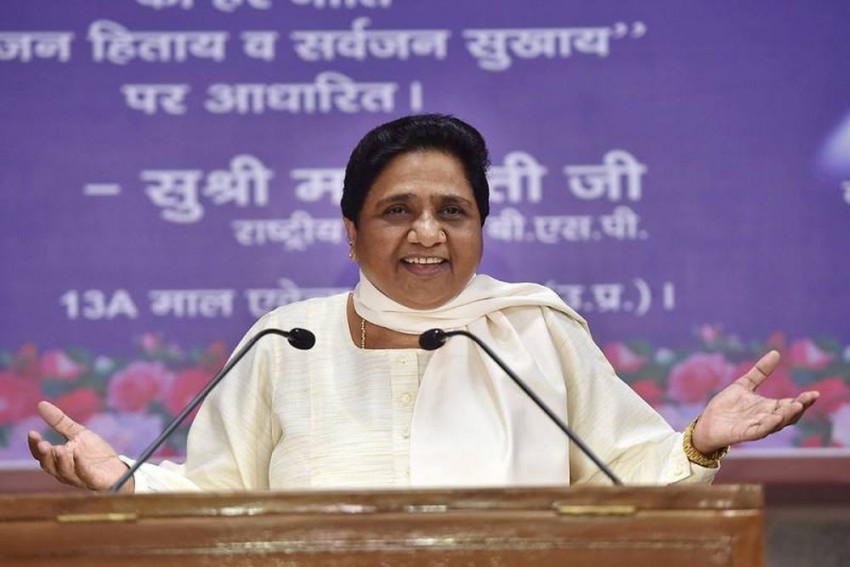 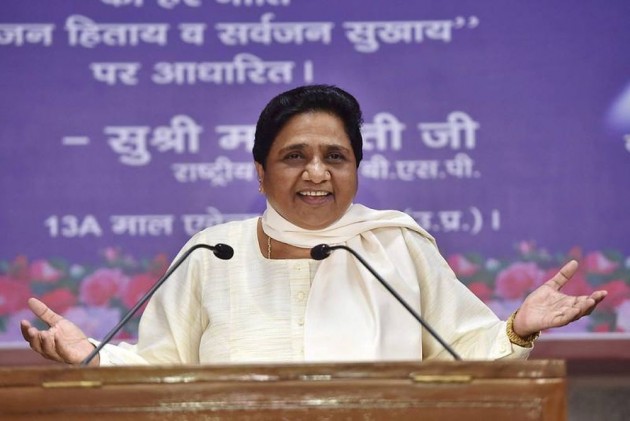 The Congress party could have possibly won 34 more seats in Rajasthan and Madhya Pradesh, had it gone into the elections with an alliance with the Bahujan Samaj Party (BSP), election data shows. The talks between the leaders of two parties prior to the assembly elections in five states, including Rajasthan and Chhattisgarh, did not materialise, reportedly owing to disagreement over seat sharing.
However, an analysis of the election results shows that the Congress party could have scored a win in as many as 34 more seats in the two heartland states, had it fought the elections in alliance with Mayawati's party.
Firstly, zeroing in on a few constituencies in Rajasthan. In Asind, the Congress fell short by a margin of 154 votes while the BSP secured 3,556 votes. A similar case was seen in Pilibanga where the margin of victory for the BJP was only 278 votes, a number which the BSP could have helped the Congress overcome with its 3,523 votes.
Again, in Madhya Pradesh, little margins could have turned out to be crucial in an election which went down to the wire. In Bina, the Congress snatched defeat from the jaws of victory, losing by 632 votes; the BSP bagging 6,889 alone. The constituency of Kolaras where the Congress fell short by 720 votes could have swung against the winning BJP had the BSP's 16,483 votes been a factor favourable to the former.
Looking at data from all three major states from the Hindi-belt, a few takeaways could be seen from a look at constituency wise trends of the ECI data:

Madhya Pradesh
25: The number of seats won by the BJP where the Congress might have scored had it formed an alliance with the BSP. The number of votes secured by BSP on these seats were more than the margins with which Congress lost. The SP and the independent candidates played spoilsport for Congress on six seats each. On the other hand, independent candidates stymied BJP's chances of win on two seats. The Gondvana Gantantra Party, which otherwise failed to secure a seat, came on second or third spots in eight constituencies, thereby affecting the outcome significantly.

Rajasthan
14: The number of seats won by the BJP where the Congress seemed to have lost because of independent candidates. If the Congress and BSP had gone into the elections with an alliance, the combine could have won nine more seats in Rajasthan. In addition, the BJP lost to Congress on 13 seats where independents secured more votes than the margin of victory. Rashtriya Loktantrik Party (RLP), which won three seats, also affected the outcome on 16 others in the state, emerging second or third in those constituencies.

Chhattisgarh
23: The number of seats where the outcome was affected by the BSP or the Janta Congress. In these constituencies, the number of votes secured by the BSP-JC combine was greater than the winning margin for either the BJP or the Congress candidate.