As reported earlier, British marque brand MG is entering India with a whole lineup of SUVs. Among them is the all-electric eZS which was showcased at the Guangzhou Motor Show in China recently.

Based on the conventionally powered ZS model, the electric SUV is set to be launched in India in 2020. It will be the carmaker’s second model after the Baojun 530-based SUV, which is scheduled to come in 2019. 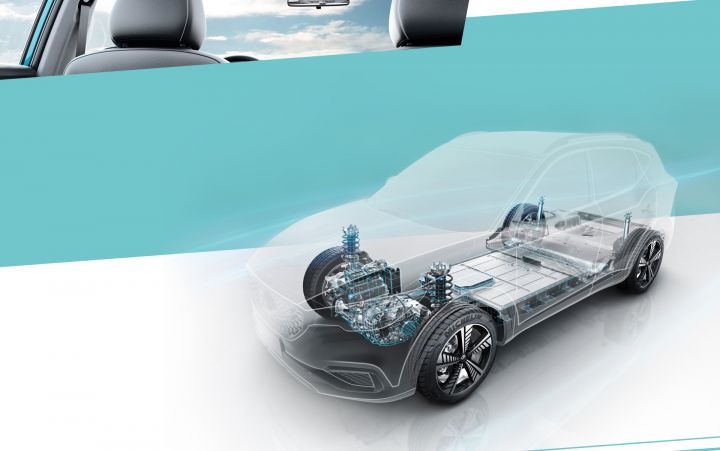 The all-electric is likely to be powered by a 110kW motor, which is said to make 150PS and a hefty 350Nm of torque, driving the front wheels. The Chinese version has a claimed range of 428km and can do 0-50kmph in around 3.1 seconds. It just takes 30 minutes to charge up to 80 per cent.

As claimed earlier, the eZS will come equipped with technologies like built-in Wi-Fi, AI-enabled services, cloud-based services and over-the-air updates. It also features a panoramic sunroof and an 8-inch touchscreen infotainment display as well. 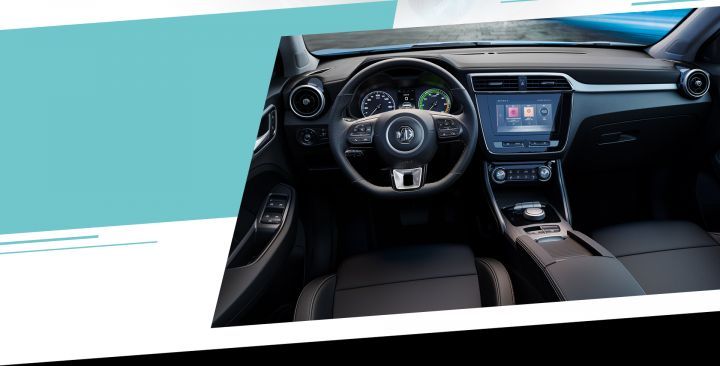 When launched in India, the electric SUV is likely to be assembled from the CKD kits and battery packs shipped from China in order to keep the prices in check. There is no word on the pricing just yet, but with the main rival for the MG likely to be the Kona Electric from Hyundai, expect it land here with a sticker price upwards of Rs 20 lakh.

What do you think of this all electric from MG? Will it be able to spawn an all-new generation of SUVs in India? Do let us know in the comments below.