All Allegations Against Me Fabricated, Says Vijay Mallya 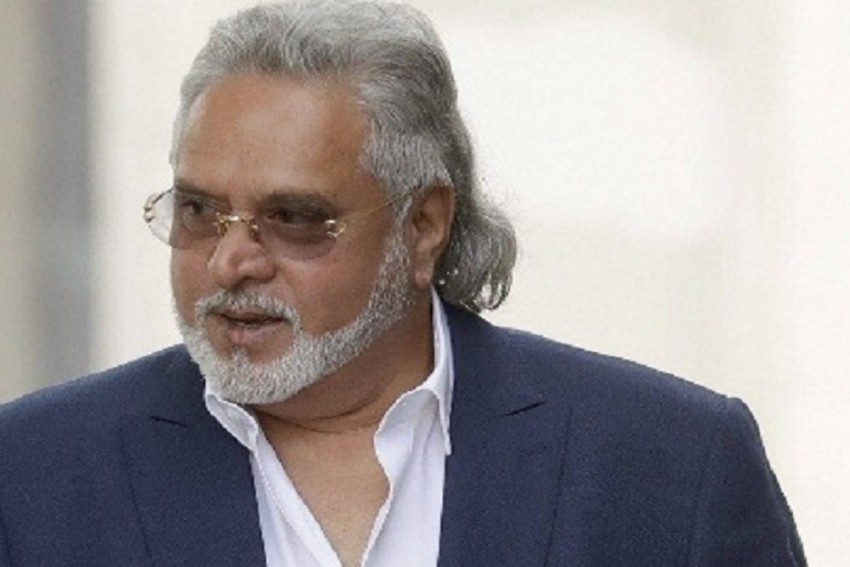 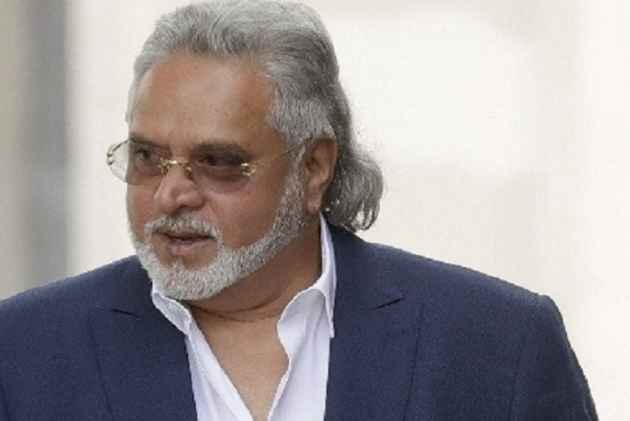 A defiant Vijay Mallya today appeared at Westminster Magistrates’ Court in London for his pre-trial hearing where the liquor baron's extradition hearing was confirmed for eight days starting December 4.

The 61-year-old businessman, out on bail on an extradition warrant executed by Scotland Yard earlier this year, was released by the judge on the same bail conditions and asked to appear at court on December 4.

The trial will last until December 14, with December 8 marked as a non-sitting day.

Speaking to reporters as he left today's case management hearing, Mallya said he has repeatedly stressed that he has done nothing wrong and will let the evidence speak in court.

"It will all become clear in court," he said.

The UK’s Crown Prosecution Service (CPS), which is arguing the case against Mallya on behalf of the Indian authorities, had presented additional "supplemental" charges of money laundering to the previous charges of fraud at the last hearing in the case on October 3.

The UB Group chief has been on self-imposed exile in the UK since he left India on March 2, 2016.

The CPS said it was technically re-filing its extradition request in court, after the new charges "superseded" the previous ongoing case.

The judge, Chief Magistrate Emma Louise Arbuthnot, agreed to formally re-open a fresh case while keeping to the same time-table as set before.

However, she had concurred with Mallya's defence team that if further evidence keeps coming in it could put the December 4 trial date at "risk" before releasing him on the same bail conditions as before.