Ahead of Bypoll, Massive IT Raids in Tamil Nadu Targeting Moneybags of Sasikala Faction

Opinion polls had indicated the DMK slightly ahead of the OPS faction with Sasikala’s candidate Dinakaran trailing a distant third. 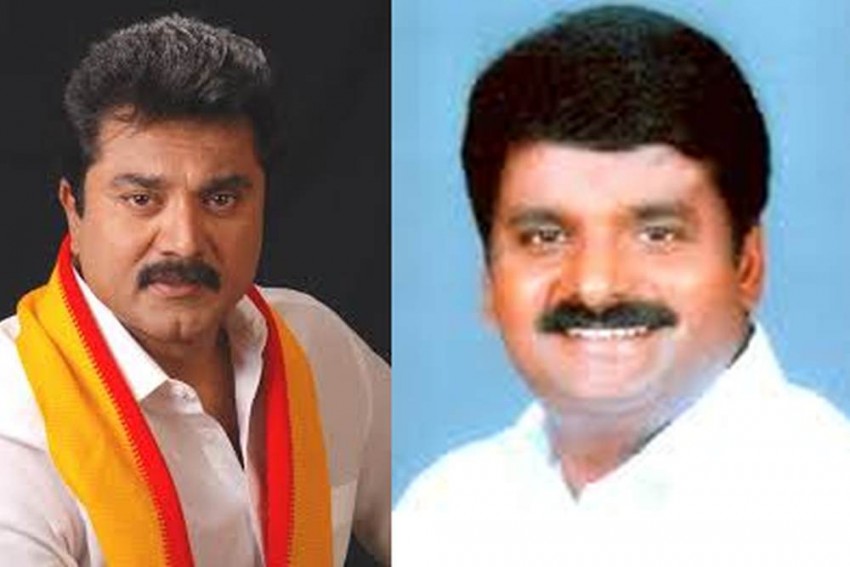 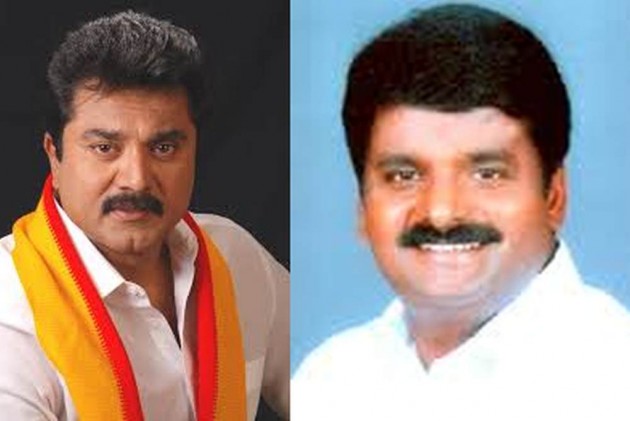 Tamil Nadu woke up to Income Tax raids on Friday morning on the state’s Health Minister, an actor-politician and at the MLAs hostel in what appeared to be a crackdown on cash distribution to voters ahead of the R.K. Nagar Byelection to be held on April 12. Important documents suggesting money distribution to the extent of Rs 120 crore were also seized from the MLA hostel

Teams of IT officials knocked on the doors of Health Minister Dr. C. Vijaya Bhaskar, an important cog of the Sasikala faction and a known fundraiser, including his official residence on Greenways Road and 12 other locations belonging to him and his relatives in Chennai and Pudukottai. The IT officials discovered tokens meant for distribution among the voters, to be exchanged for cash, later from the Minister’s official car. They also reportedly seized lakhs of rupees in Rs.2,000 currency notes from his house.

Another IT team also descended on the bungalow of actor-politician R. Sarath Kumar, who had declared his support to TTV Dinakaran in the bypoll. Sources revealed that Sarath Kumar’s support came at a price and the raid was to ferret out the money paid to him. Sarath Kumar heads a small party –AISMK- that has support among the Nadar community, which has a sizable in number in R.K. Nagar. 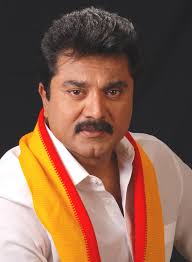 The raids also covered the Dr. Geethalakshmi, the vice chancellor of the MGR Medical University, who many believe could be the conduit of black money from private medical colleges in the state.

Two ruling party MLAs were also raided as their rooms in the MLAs hostel were searched by the IT officials. The raids also covered a lodge near Egmore railway station where many of Vijaya Bhaskar’s supporters were camping ahead of the bypoll. There had been allegations of massive distribution of cash by the TTV Dinakran camp and a video of Rs.4,000 per voters being handed over to women voters had gone viral a few days ago.

The IT raids appeared well planned targeting the moneybags in the Sasikala faction and also aimed at tarnishing their image that they are trying to win a lost election using only money power. Opinion polls had indicated the DMK slightly ahead of the OPS faction with Dinakaran trailing a distant third. “There is a massive negative mood against Dinakaran and the Sasikala faction, which they are hoping to overcome by money power. People may take money but still not vote for Dinakaran,” said a Tamil journalist who had surveyed the constituency for three days.

A senior Minister, however, termed the raids as a deliberate ploy to undermine Dinakaran’s victory chances. “The BJP government, which recently provided CRPF security to OPS, wants to deny us a win that is foregone. They are trying to help OPS by making it appear that we are trying to buy votes,” said the Minister.

The bitter rivalry between the two factions hit a new low as the OPS faction, which has fielded E. Madhusudhanan at its candidate, attempted to rub in the controversy over Jayalaltihaa’s death which has been used to flog Sasikala and her supporters. A bunch of OPS supporters carried a dummy of Jayalalithaa, draped in the tircolour to bring back memories of her funeral and thus score some cheap brownie points. Fortunately the cops stepped in the seized the prop.

The Dinakaran faction also dealt an underhand blow to media freedom as the state run MSO Arasu Cable blacked out Puthiya Thalaimurai news channel on Thursday night as its survey of the RK Nagar constituency saw people recognising OPS as the natural political heir of Jayalalithaa over Sasikala and also the better choice as Chief Minister over incumbent Edappadi Palaniswami. The channel suddenly went off the air in over a dozen districts where Arasu Cable signals are predominantly distributed.