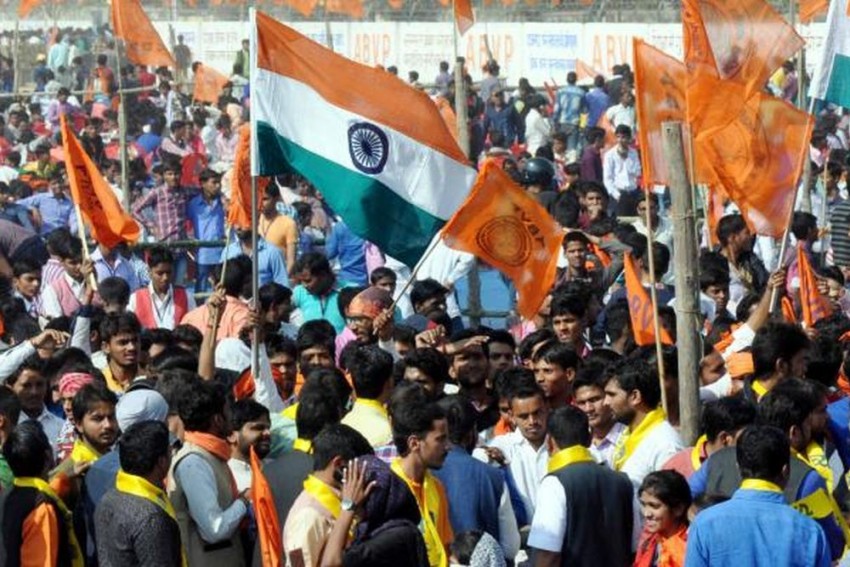 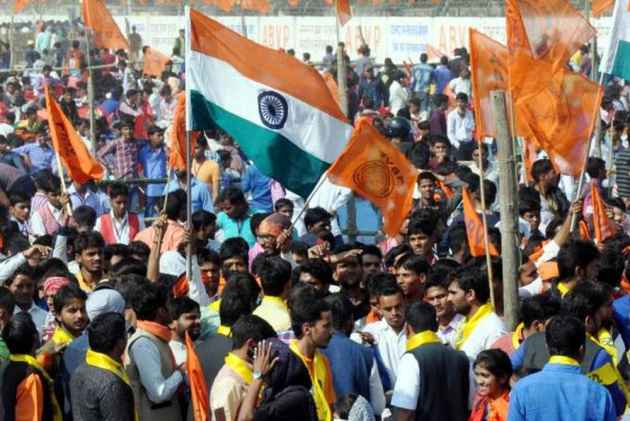 After a gap of four years, the Akhil Bharatiya Vidyarthi Parishad (ABVP) today formed its unit in the Jamia Millia Islamia University and promised to fight for the reinstatement of the students' union in the institute.

The RSS-affiliated students' body also announced the names of the office-bearers of its Jamia unit.

"After several years, the ABVP unit has been formed in the Jamia Millia Islamia University," the students' outfit said in a statement, adding that it would fight for the restoration of the students' union in the university on its own.

"We will not be joining the protests carried out by the other students' outfits, but fight for it separately," ABVP central working committee member Saurabh Sharma said.

"The ABVP works for the students without any religious, regional, caste or community bias. Our only priority is to work for the students, solve their issues and encourage them to work for the betterment of the country," Sharma, who is the organisation's in-charge of the Jawaharlal Nehru University (JNU) and Jamia Millia Islamia, said.

The president of the ABVP Jamia unit, Sharf Ilahi Siddiqui, said construction of hostels would be the priority of the organisation on the campus.

Asif Aftab, the secretary, said the unit would organise events to instill a sense of patriotism and brotherhood between the students.

Asked why the ABVP was not active in Jamia all these years, Sharma said, "There was a unit in 2013, but after its members finished their courses, it was not possible to carry forward the activities." (PTI)

Ahead Of 'Black Day', Manmohan Singh To Visit Gujarat Today, To Interact With Traders On DeMo Effects