The freedom for Abhijit came a day after the Orissa High Court granted him bail on Wednesday. He was released from judicial custody after 44 days. 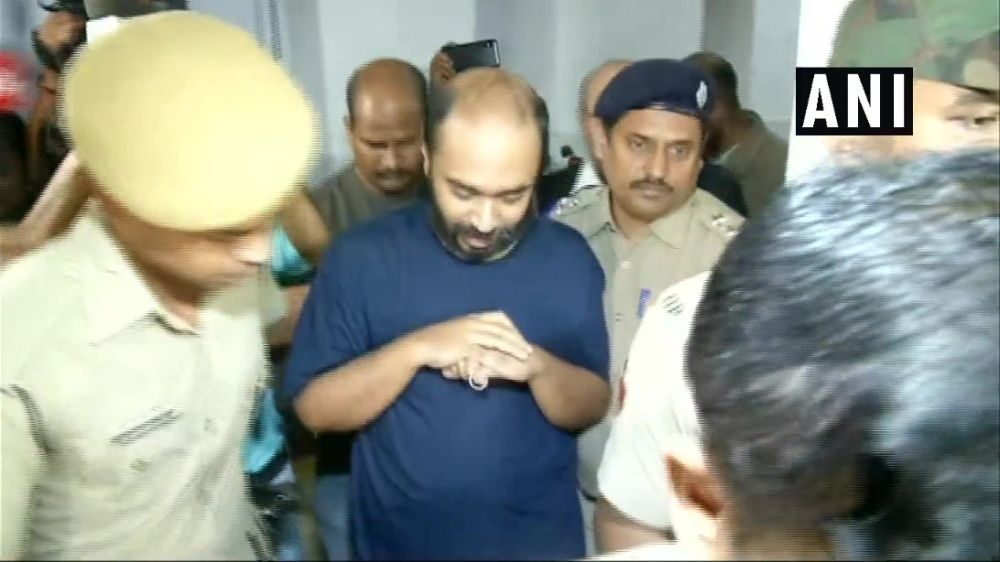 Forty Four days after the Delhi-based journalist Abhijit Iyer Mitra was arrested and sent to jail for some his derogatory tweets about Odisha's history, he walked out free on Thursday after he was granted bail by the Orissa High Court on Wednesday

The freedom for Abhijit came a day after the Orissa High Court granted him bail  on Wednesday. He was released from judicial custody after 44 days.

Both the courts granted bail to Abhijit with a personal bond of Rs 20,000 each and on condition that he would never resort to anti-Odisha remarks in the future.

Abhijit was arrested on October 23 on the basis of two FIRs filed against his name for allegedly passing derogatory remarks against Odisha, its people, Konark Temple and Lord Jagannath.

Abhijit left for the Biju Patnaik International Airport from the Capital Hospital, where he was undergoing treatment since Sunday.

The Odisha government on December 4 had accepted the appeal of Abhijit and decided not to accord sanction of his prosecution.

Abhijit was admitted to the Capital Hospital, Bhubaneswar on December 2 after he complained of acute stomach ache.

Abhijit's advocate Nikhil Mehera said that his client would proceed to Chennai to meet his mother.

Assembly Elections: 56% Voting In Telangana, Rajasthan At 59% Till 3 pm