Home  »  Website  »  National  » News Analysis  »  After 24 Years, CBI Arrests One Of The Main Accused In 1993 Bombing Of RSS Chennai Headquarters

After 24 Years, CBI Arrests One Of The Main Accused In 1993 Bombing Of RSS Chennai Headquarters 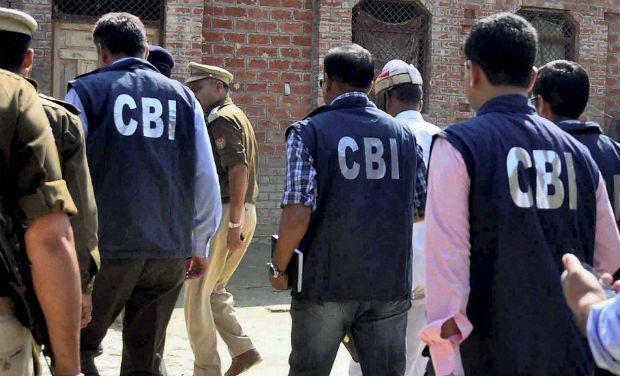 After a hunt that lasted 24 years, the CBI on Friday arrested Mushtaq Ahmed, one of the main accused in the 1993 bombing of RSS' Chennai headquarters in which 11 persons were killed.

Ahmed, who had eluded the CBI for 24 years, was arrested today morning from the outskirts of Chennai, CBI spokesperson Abhishek Dayal said here.

The blast on August 8, 1993 was triggered using RDX. It brought down the multi-storeyed RSS office at Chetput in Chennai, claiming 11 lives.

Ahmed had allegedly procured the explosive material for assembling the bomb and provided shelter to the other accused, officials said.

The agency had announced a reward of Rs 10 lakh for providing credible information about Ahmed, one of the main accused in the case.

The agency was entrusted with the probe in 1993 and filed a charge sheet against 18 persons under the stringent provisions of the Indian Penal Code, Explosive Substances Act and Terrorist and Destructive Activities (Prevention) Act (TADA).

The agency continued its hunt for Ahmed -- who did not face trial as he could not be arrested -- right through.

After the trial in 2007, the special court acquitted four persons, including S A Basha, founder of the banned Al Umma, for lack of evidence against them.

Immam Ali, a suspected ISI agent who had escaped from custody in Madurai, was gunned down in Bangalore in an encounter with the police on September 29, 2002.