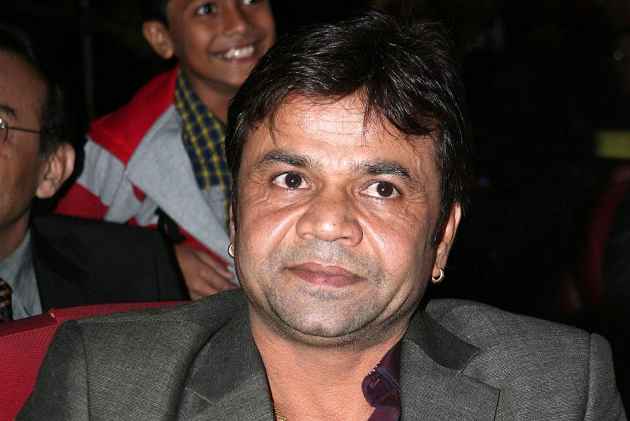 Bollywood actor Rajpal Yadav on Monday was sentenced to six  months in jail by Delhi's Karkardooma Court in a cheque bounce case.

On April 14, the court convicted Yadav, his wife Radha Yadav and a company in connection with the loan case.

The case dates back to 2010 when Yadav and Radha had taken a loan from a Delhi-based entrepreneur, MG Agarwal (owner of Murli Projects) for his Hindi debut directional film "Ata Pata Laapata". The businessman had filed a case against Yadav and his wife in the high court after they failed to repay him the amount.

Earlier in 2013, Yadav was sent to Tihar Jail from December 3 to December 6 for submitting a false affidavit in the case.

The actor is known for his impeccable comic timing. He has been a part of several hit films like Bhoolbhulaiya, Partner, Hungama.