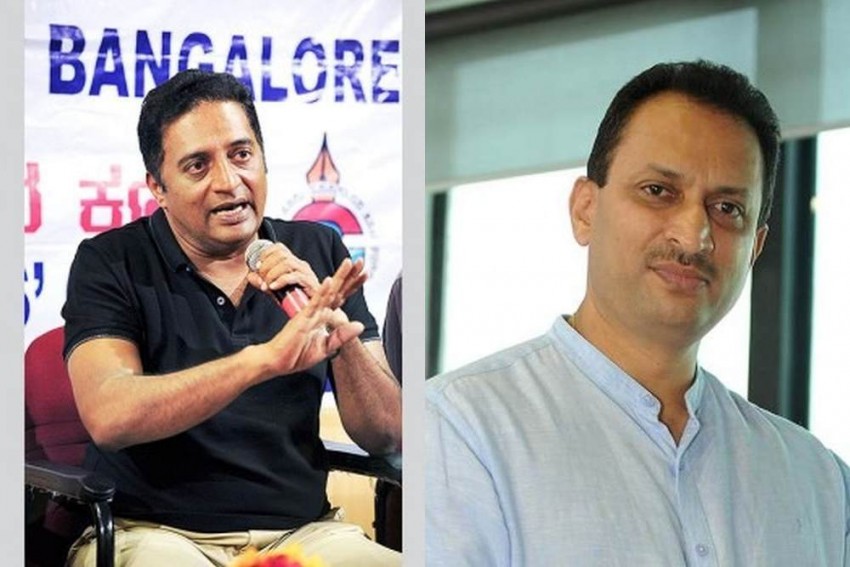 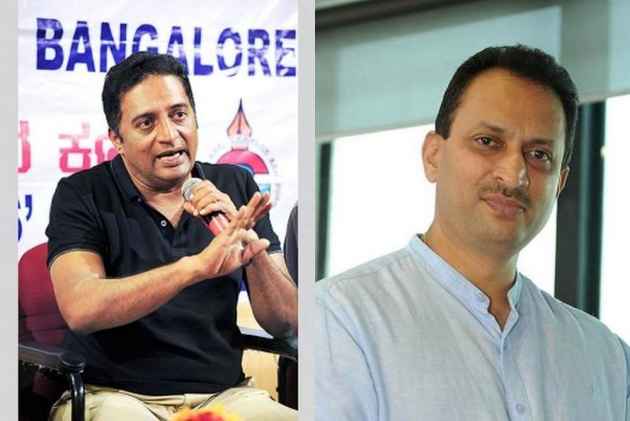 In an open letter to Hegde, Raj called the minister's opinion "cheap" and said that "being secular does not mean that you don't identify with any religion or belief."

Hegde, on sunday, sparked a controversy by describing seculars as "people who don't have an identity of their parental blood". He went to an extent of suggesting changes in the Constitution to do away with the idea of "secularism."

Addressing a gathering organised by the Brahmana Yuva Parishat in Karnataka's Koppal district, Hegde said that "We are here to change the Constitution."

"Those claiming to be secular and progressive do not have an identity of their parents and their blood. One will get self-respect through such identity," he had said. "I will be happy if someone identifies as Muslim, Christian, Brahmin, Lingayat or Hindu. But trouble will arise if they say they are secular."

His comments immediately drew sharp criticism from all the fronts. Chief Minister Siddaramaiah too slammed his remark and referred to it as "disrespectful towards the Constitution". "I do not want to stoop to his level. We know our language and culture. He is a Union minister, but spits venom."

Mr Ananth Kumar Hegde ...as an elected representative ...how can u stoop down so low ...by commenting on ones parenthood ... #justasking pic.twitter.com/E3Z2CDrXJd

Criticising his opinion, Raj said that "Hegde, as an elected representative, stooped down very low by commenting on one's parenthood."

"Human Being's blood does not decide anyone's caste and creed," he wrote.

He further called out his hate politics and said "secularism is respecting and accepting diverse religions.

Karnataka will be going to polls next year. The poll-bound state is witnessing a charged up political environment where the opposition BJP and the ruling Congress have already started pumping up the election atmosphere.