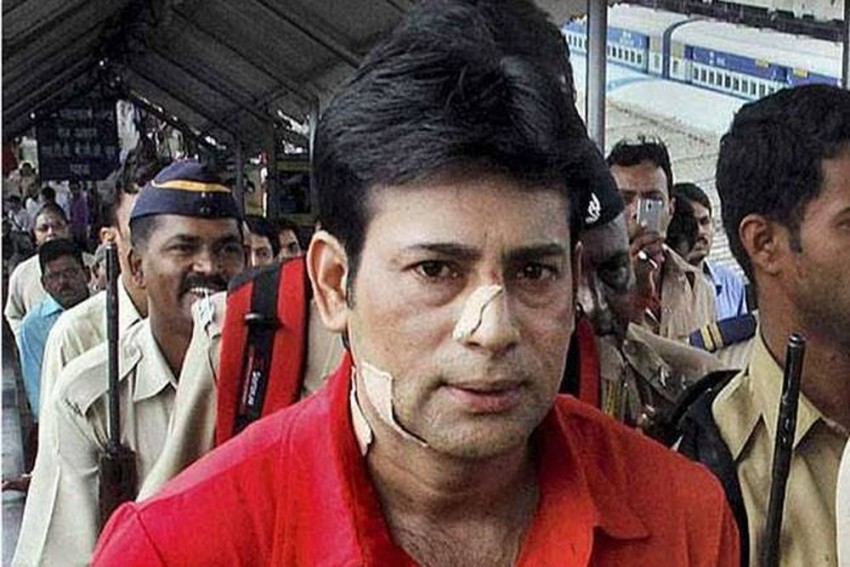 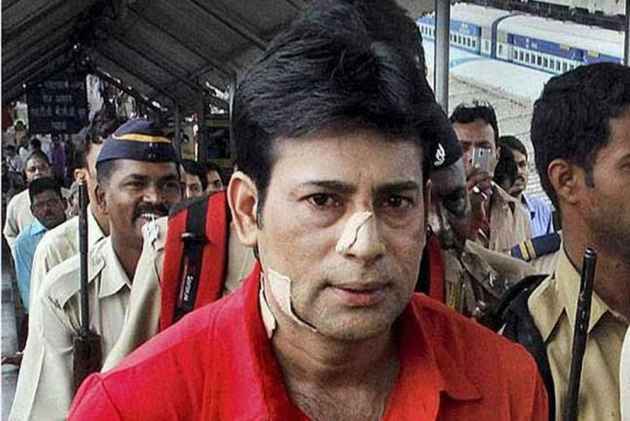 The Patiala House Court will on Saturday hear the arguments to decide the quantum of punishment to gangster Abu Salem in an extortion case.

On May 30, the Delhi Court had deferred the hearing of gangster Abu Salem's extortion case till June 2.

Salem was convicted for demanding Rs 5 crore from a Delhi-based businessman Ashok Gupta in 2002 in lieu of providing security to the latter also known as protection money.

Charges were imposed against Salem under 387,506/507 Sections of the Indian Penal Code (IPC).

Chanchal Mehta, Majid Khan, Pawan Kumar Mittal and Mohd Ashraf, who were identified as Salem's compliance in the case, were acquitted in the case.

While another accused Sajjan Kumar Soni died during the course of the trial.