For the soul of Amjad Sabri 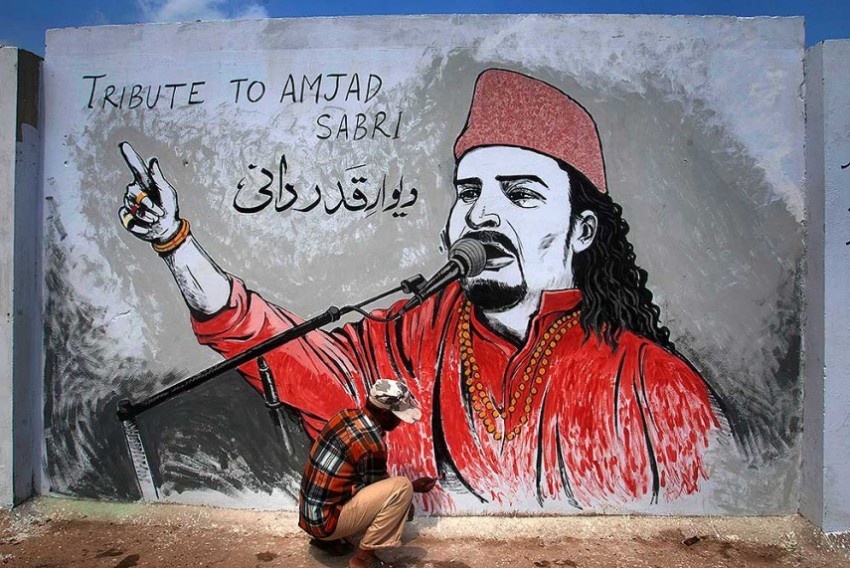 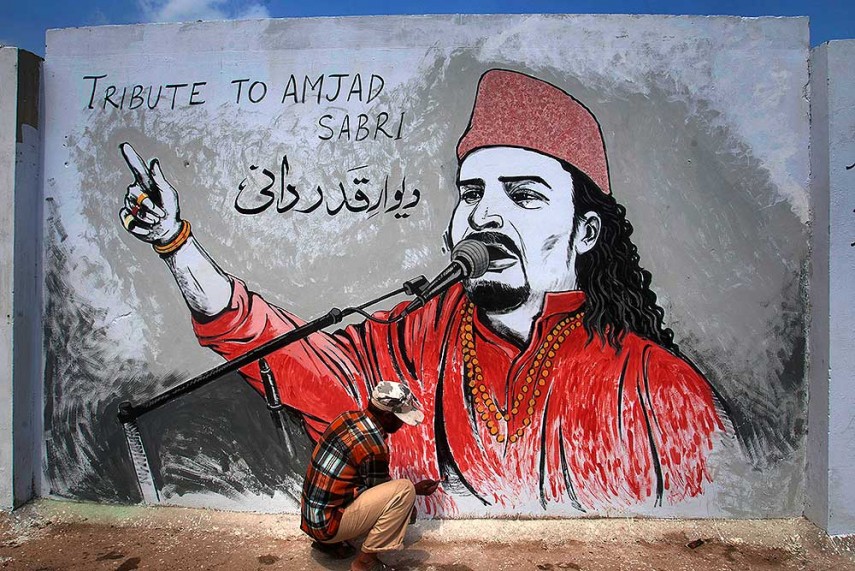 In the land of the pure, they shot a Sufi singer.

Bullets are now purer than song.

The Sufi sang the na’at[*], wept along with his

Listeners. Who could tell he would weep no more?

They fixed a grave in their heads for the Sufi.

Poor soul, yearning for a vision of his prophet,

He met his assassins the next day. Such grave irony,

Or was it a sign of the apocalypse, who knows. Till

We are alive the world goes on. From death

To death, our days, piled up with the

World’s mountain of grief. How many more

Deaths do we grieve, for how long, before our

Hearts turn to stone, refuse to grieve any longer?

Shall we, then, take that stone, throw it towards

It will disappear into the clouds, until it

Falls back on us, to our dismay, without a miracle?

A stone weighs heavily in the hearts of the Sufi’s

Loved ones, who now weep without him.

[*]  Na`at is a poem, sung in praise of Prophet Muhammad.

Manash ‘Firaq’ Bhattacharjee is a poet, writer, translator and political science scholar. His poems have appeared in The London Magazine, New Welsh Review, Rattle, The Fortnightly Review, Elohi Gadugi Journal, Mudlark, Metamorphoses, Modern Poetry in Translation, etc. His first collection of poetry,Ghalib's Tomb and Other Poems (2013), was published by The London Magazine. He is currently Adjunct Professor in the School of Culture and Creative Expressions at Ambedkar University, New Delhi.