'A Difficult But A Correct Decision'

'The UPA government had taken to increase the fares for both passenger and freight but did not have the courage to implement.' 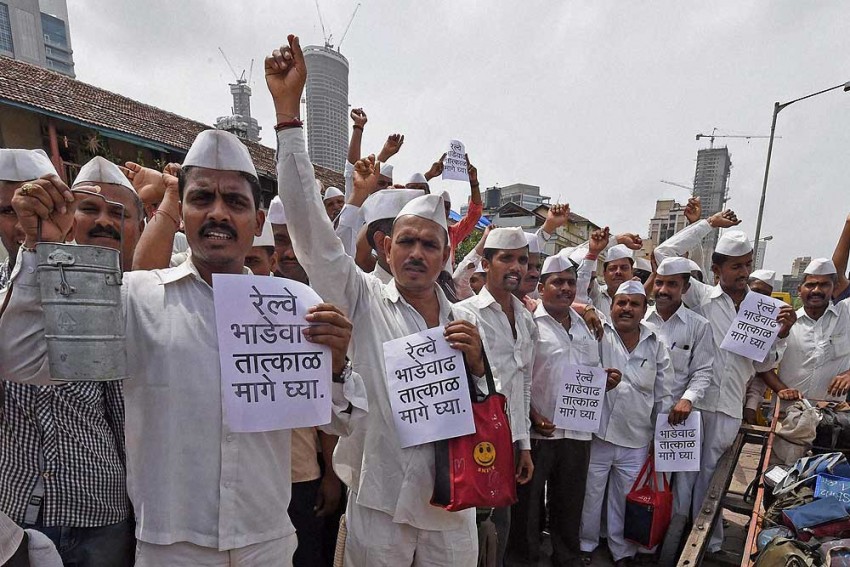 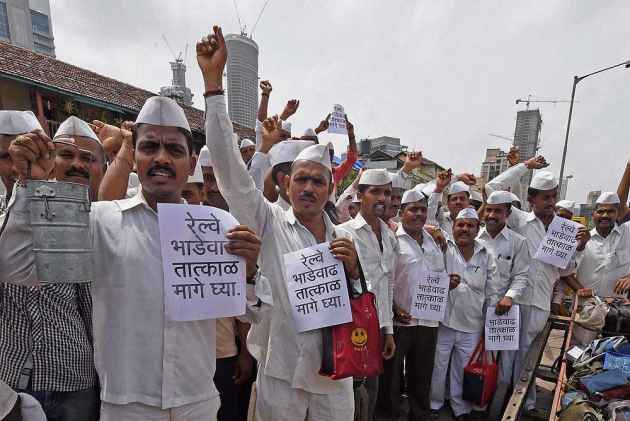 The Indian Railways for the last few years have been running at a loss. The only way that Railways can survive is when users pay for the facilities that they avail. The passenger services have been subsidised by the freight traffic. In recent years even freight fares have come under pressure.

On 5th February, 2014 when the UPA was in power, it was the Railway Board which proposed a 5% increase in the freight rates and a 10% increase in the passenger fares. The proposal was to rationalize the freight rates with effect from 1st April,2014 and the passenger fares with effect from 1st May, 2014. Even as the Interim Budget of the Railways was yet to come, the date 1st May,2014 was chosen hoping that the General Elections would be over by that day. The Railways had proposed that this increase would give the Railways an additional revenue of Rs 7900 crores. Armed with this decision, the then railway minister Shri Mallikarjuna Kharge met the then Prime Minister Shri Manmohan Singh on 11th February,2014. The then Prime Minister approved the hike and suggested that both freight and passenger fare should be implemented with effect from 1st May, 2014 itself.

The Railway Board accordingly notified this increase on 16th May,2014 when the election results were being declared. This decision gave effect to what the Railway Board, the rail minister and the then Prime Minister had concurred. The railway minister developed cold feet and in the evening of 16th May,2014, even after the UPA had been defeated in the elections, he countermanded the order of the Railway Board so that theoretically the decision taken by him and the then Prime Minister is implemented by the railway minister of the NDA government.

By withdrawing the countermanding order, the present railway minister, D.S. Sadananda Gowda has taken a challenging decision. The choice before Shri Gowda was whether to allow the railways to bleed and eventually walk into a debt trap by following the policy of the UPA government or implement the decision which the UPA government had taken to increase the fares for both passenger and freight but did not have the courage to implement . A loss making railway will provide below-par services. It will eventually not even have the resources to pay its’ bill. India must decide whether it wants a world class Railway or a ramshackled one. The Railway minister has taken a difficult but a correct decision.