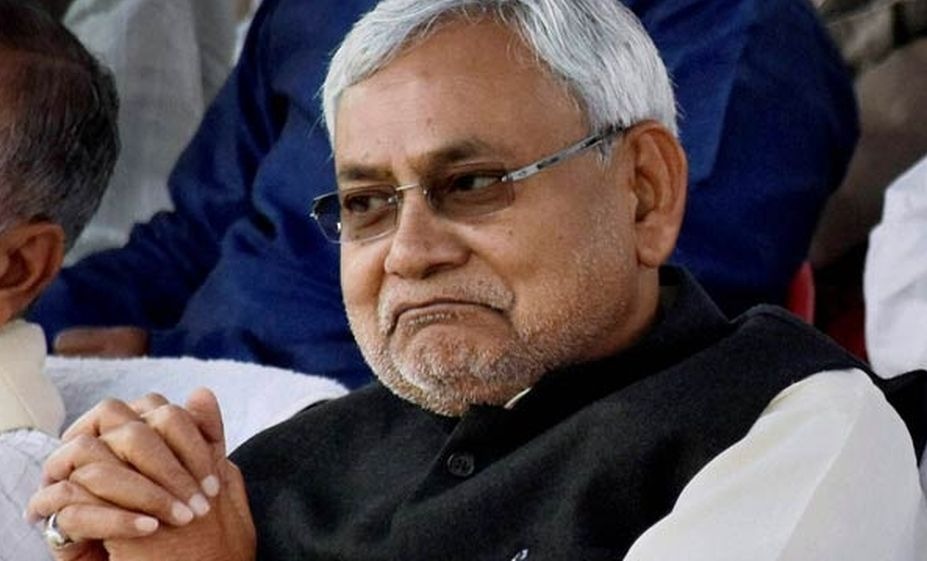 In a shocking turn of events, the inauguration of the Rs 389.31 crore Ganga pump canal scheme scheduled for today has been cancelled after wall of the canal collapsed during a trial run and inundated areas of a township.

Bihar Chief Minister Nitish Kumar was scheduled to inaugurate the canal scheme, aimed at providing irrigation facilities in the state and neighbouring Jharkhand.

The wall of the canal collapsed when water from the Ganga forcefully hit it after the pump was switched on for trial run at Bateshwarsthan in Bhagalpur district.

The water gushed into Kahalgaon and inundated areas in NTPC township as well some civil areas including the residence of the Kahalgaon civil judge and the sub-judge.

"The proposed programme of the Chief Minister at Bhagalpur today has been cancelled due to technical reasons," an official statement said in Patna yesterday.

Advertisements were yesterday put out in newspapers about the inauguration of the project by the CM in the presence of Water Resources and Irrigation Minister Rajiv Ranjan Singh Lallan and local Congress MLA Sadanand Singh.

RJD workers burnt an effigy of Kumar and Lallan in Bhagalpur alleging corruption in construction of the project.

Principal Secretary of Water Resources department Arun Kumar Singh along with the Bhagalpur DM and SP are on the spot to supervise measures for draining out water from NTPC township and some civil areas of Kahalgaon, around 3 km from the project site.

It is a joint scheme of Bihar and Jharkhand. Under it 18,620 hectares of land in Bhagalpur would get irrigation facility while 4038 hectares of areas in Godda district of Jharkhand would be irrigated, a government brochure on the project said.

The Planning Commission had originally approved the project in 1977 at an estimated cost of Rs 13.88 crore. The first administrative approval to the project was provided in 2008 involving a cost of Rs 389.31 crore, the brochure said.