A Chinese SUV Is The Fastest Selling Car In History 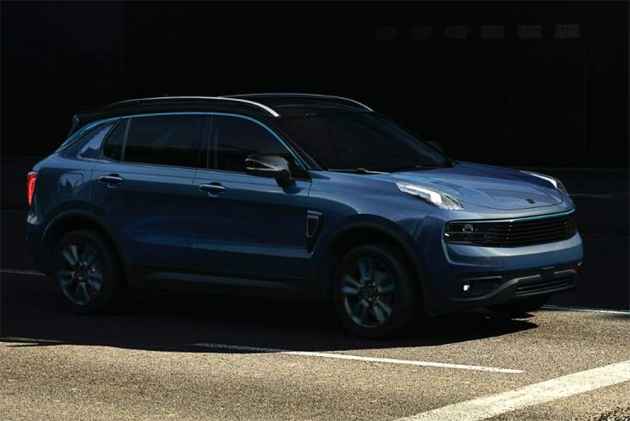 You’ve most likely never heard of them because Lynk&Co. is a new Chinese auto manufacturer that is owned by the Zhejiang Geely Golding Group, the same company that also happens to own Volvo Cars. The Lynk&Co. 01 was announced a year ago and the pre-sale allocation was made available to the public on November 17th. The pre-order sale was supposed to last for three days but just 2 minutes and 17 seconds into the sale, all 6000 cars were sold out, making the 01 the fastest selling car in history. The most surprising bit is that all pre-orders were placed via the company’s online store. Clearly the Chinese are more tech savvy than we are. Even the manufacturers were taken aback by the phenomenal response the 01 received and have launched a full scale sales operation with dedicated stores across 150 locations in China. Speaking on the achievement, Lynk&Co. senior VP Alain Visser commented: “We announced the birth of Lynk&Co almost exactly one year ago. Now, just 12 months later, we start sales of our connected and shareable 01 SUV in record fashion. Whether you choose to join online or in store, we promise a unique and enjoyable experience.”

He also said: “Online, it couldn’t be more simple, we have replicated the in-store experience and simplicity of choice with our unique "explorator" carousel. Just stop on the car you like and subscribe online – it’s as simple as that. As our Chinese customers demonstrated during the pre-sale,’ he added ‘We are immensely proud at the speed and scale of our launch.” 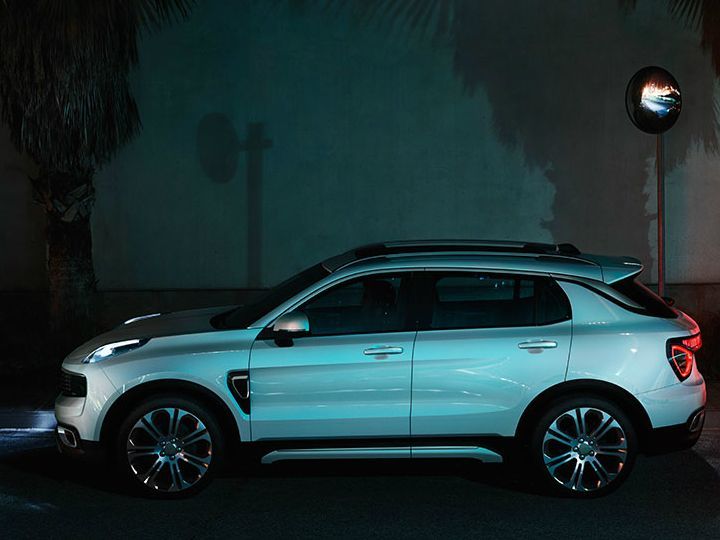 The 01 SUV is powered by Volvo-derived three- and four-cylinder petrol engines but electrification is not off the cards as the car will go on sale in other markets as well. Not only the engine, it is even underpinned by the same Compact Modular Architecture platform that also underpins the upcoming XC40. That’s quite a resume. In addition, the 01 also boasts of a connected system that allows customers to give access to other owners of the 01 to share their car via the shared digital key. It is a revolutionary concept that probably requires its own story. 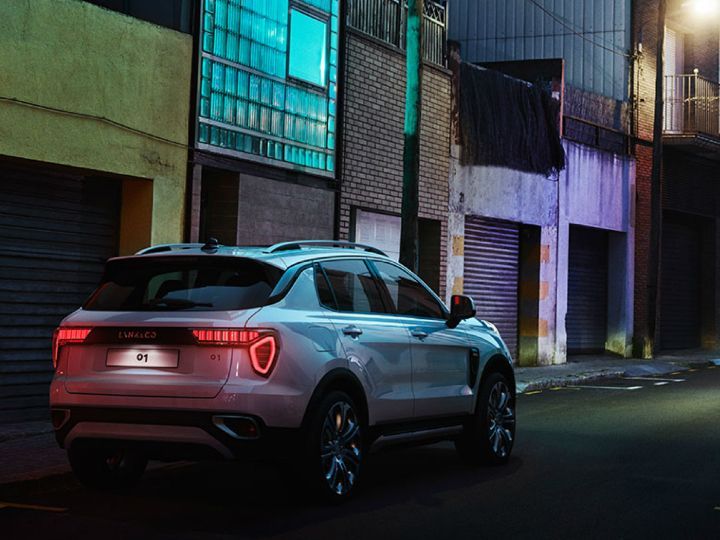 The Lynk&Co. 01 is priced between Rs 13.8 lakh and 17.6 lakh in the Chinese markets but the prices will go up when it is launched in other parts of the world. As for its India launch, there probably isn’t going to be one.