After acquittal, Muthalik defended the intention of the Sene activists, saying the outfit could not and shall not tolerate the youths of the country resorting to “wine culture”. 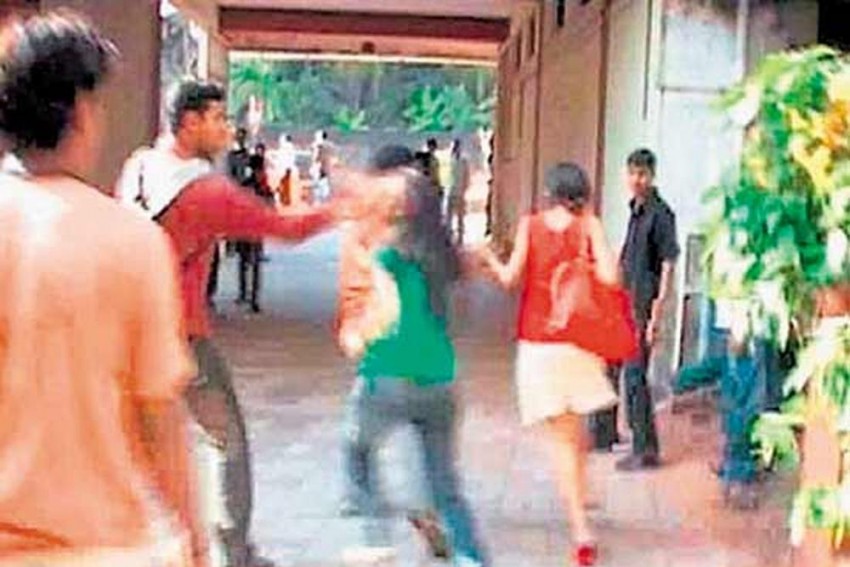 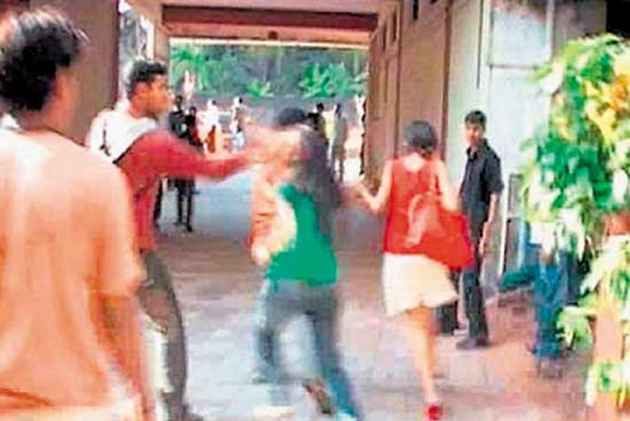 This acquittal has sent shockwaves as the violent attack on the men and women in the Mangaluru pub had happened in broad daylight and the entire episode was filmed. Sri Ram Sene, then a non-descript Hindu chauvinistic outfit, had claimed the responsibility for the attack.

Over 30 Sri Ram Sene activists had allegedly barged into the pub on January 24, 2009, and assaulted the women and men, claiming they were violating traditional Indian values. The incident had generated national outrage after the video clip of the attack went viral. It depicted several men allegedly dragging women at the pub by their hair, slapping and roughing them up and accusing them of "loose morals".

Asha Nayak, the lawyer who represented the accused told News Minute that “None of the alleged victims complained nor did they come forward as witnesses. Camera and video evidence are secondary witnesses; they may or may not be considered by the court of law.”

With the court order, 25 of the 30 accused in the case are now acquitted.

Counsel for the accused, Vinod, had earlier submitted before the magistrate that his clients were not present when the attack took place at the pub. He had also submitted that the police had falsely filed complaints against them.

The petition was filed by one Rajshekhar, seeking punishment against the accused under several IPC sections, including rioting, house tress pass, dacoity, causing hurt, intentional insult with an intent to provoke breach of peace, criminal intimidation and criminal conspiracy. Vinod had also submitted that the victim, one of the allegedly assaulted women, did not visit the police station as a witness to establish the crime.

Speaking to news agency PTI over phone, Muthalik said "Through this verdict, we have got justice. It is a victory of truth. It is also a fitting reply for those who had termed my activists as Talibanis." "We did not have any intention to beat up women, but we are against the bar and pub culture. It is because of our efforts that many illegal pubs and bars have been closed," he said.

According to a report by The Times of India, he defended the intention of the Sene activists, saying the outfit could not and shall not tolerate the youths of the country resorting to “wine culture”.

Muthalik said he is considering slapping defamation cases against the Congress, which was at the helm at the Centre, and the BJP, which was holding office in the state, during the incident for maligning his image and giving him “mental, physical and financial” trouble and torture, as quoted by the newspaper.

The BJP, in 2014, months ahead of the Lok Sabha polls, had inducted Muthalik, but within hours disowned him after the party's central leadership expressed surprise at the decision of its Karnataka unit.