8/11, Date Demonetisation Was Announced, As Important As 9/11, Both Key Dates Of The World, Says BJP Leader 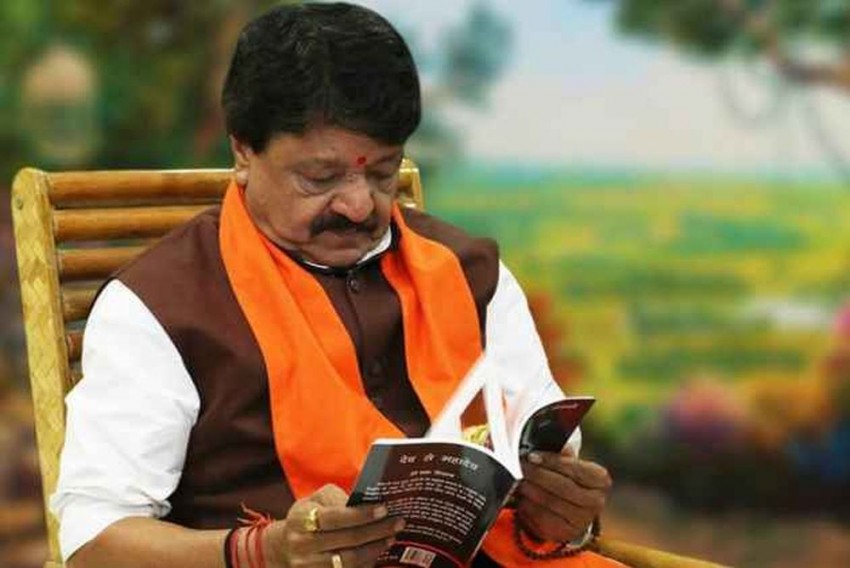 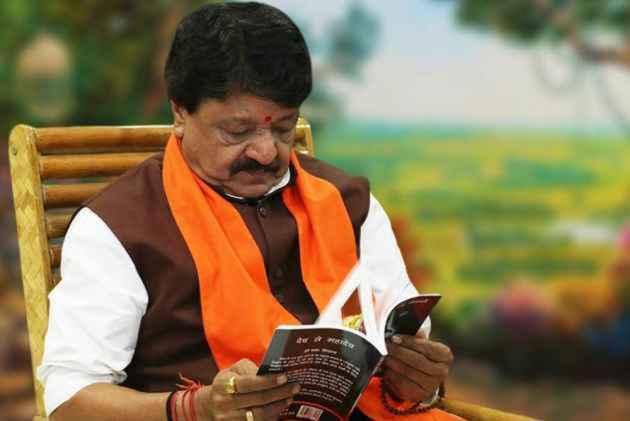 BJP general secretary Kailash Vijayvargiya has said the "9/11" terrorist attack in the United States and demonetisation announced in India on "8/11" last year are important dates for the world.

He said this while addressing a rally organised in support of demonetisation last night at the Patnipura square here.

"8/11 and 9/11 -- both these dates are important for the world. The (Narendra) Modi government has initiated a major step to curb corruption by announcing demonetisation on 8/11 (November 8 last year) and America had resolved to end terrorism after the 9/11 (September 11, 2001) attacks," Vijayvargiya said.

He added that the decision to scrap high-value currency notes caused hardships to those who were in possession of black money, the corrupt people and those funding terrorists.

The BJP leader, who is also the party's West Bengal in- charge, claimed that post demonetisation, bribes were being accepted in the form of gold bricks, instead of cash, in the government establishments of that state.

"Two months ago, I came to know from a businessman in West Bengal that the mode of corruption had changed in that state after the note ban and bribes, in the government system, were now being given in the form of cadbury. He had also told me that cadbury meant a one-kg gold brick," he said.

"Now, the corrupt people in West Bengal are taking cadbury instead of cash. Modi will also find a way to deal with this practice as corruption harms the poor," he said.

The country had to decide whether it would support the prime minister or those who were against a historic decision like demonetisation, Vijayvargiya added.

BJP vice-president Shyam Jaju, who was also present at the event, pointed out that the Congress was agitating against the note ban across the country.

"This is not a fight between the BJP and the Congress, but one between patriots and traitors," he said.

Jaju claimed that demonetisation had enhanced the credibility of India in the world and boosted country's foreign investments. (PTI)