Among notable absentees were Kapil Dev, Mohinder Amarnath, as members raise questions about ‘missing’ balance sheets of 2013-14 and 2014-15 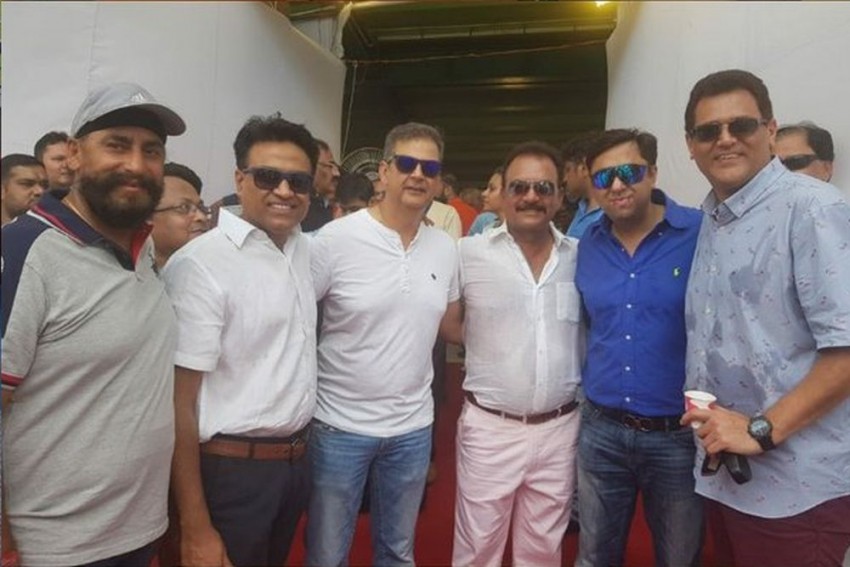 The four-day long ‘historic’ elections of the Delhi and District Cricket Association (DDCA) concluded at the Ferozeshah Kotla Stadium here in New Delhi on Saturday, with 72.91 per cent of the 3,828 members turning up to vote. But some pointed questions by about the “missing” balance sheets of financial years 2013-14 and 2014-15 remained.

Among the 2,791 persons who voted were former India captains Virender Sehwag and Bishan Singh Bedi, Gautam Gambhir, Manoj Prabhakar, and Ishant Sharma, Aakash Chopra and Nikhil Chopra. Among the 20 players who were enrolled as DDCA life members recently, the notable absentees were Kapil Dev, who is away in the United Kingdom to attend her daughter’s college function, and former Delhi captain batting mainstay Mohinder Amarnath, who now lives in Goa.

Three panels, headed by former India all-rounder Madan Lal, noted TV journalist Rajat Sharma and senior lawyer Vikas Singh and each one comprising 12 members, contested the elections. Interestingly, all three panels claimed to have won the elections. The results will be announced on July 2.

READ ALSO: Complaints Of Irregularities On Day 1 Of Polling In DDCA Elections

After the end of four days of voting, a beaming Madan Lal thanked his team members and volunteers. “Change would come and we would make a change,” he optimistically told his team members at the Kotla restaurant, only to be greeted with a warm round of applause.

Vikas Singh, too, was gung-ho about his and his team’s prospects. “Today was the best day for me. I met every voter today. I was inside the voting area, at a place where every voter crossed,” he said.

Before voting on the fourth day started, the DDCA AGM -- the first in five years -- was held. At the meeting, some members asked the Delhi High-appointed Administrator Vikramajit Sen about the “missing” balance sheets of 2013-14 and 2014-15 – the financial years during which a lot of financial mismanagement had taken place, as per DDCA’s internal fact-finding report.

“When the balance-sheets of two 2013-14 and 2014-15 were missing in the Annual Report 2017-18 (for the AGM purpose), how was the balance from the previous year carried forward?” a senior DDCA member told Outlook.

The members also pointed out that when all the members of the executive committee, which was in power during 2013-14 and 2014-15, had not signed and passed the accounts and balance sheets, they remained “invalid”. Sen informed the members that the two balance sheets had been sent to the statutory authorities (read Registrar of Companies and Ministry of Corporate Affairs).

These elections were ‘historic’ as it was the first ever occasion in DDCA’s 88 years’ existence when all members were asked to vote in person, following the abolition of the proxy system of voting. This change came about only after the DDCA amended its constitution to incorporate the recommendations of the Lodha Committee.

According to the changes that have been incorporated, the new DDCA Executive Committee would comprise five office-bearers – president, vice-president, secretary, joint secretary, treasurer and seven directors. But, again as per Lodha Committee recommendations, one woman director is mandatory among seven. Earlier, there were a total of 24 elected members, and three government nominees (as DDCA is registered as a company) and there was no woman director. Now there would be four government nominees.