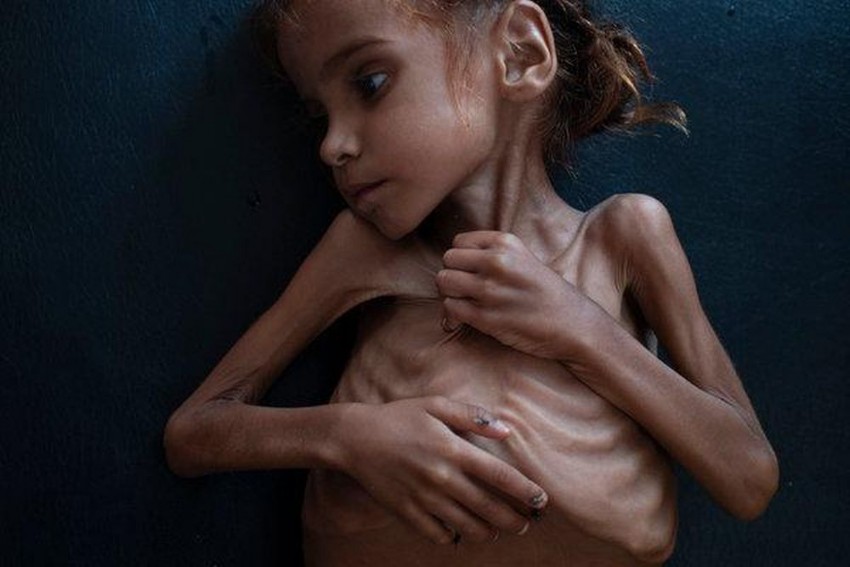 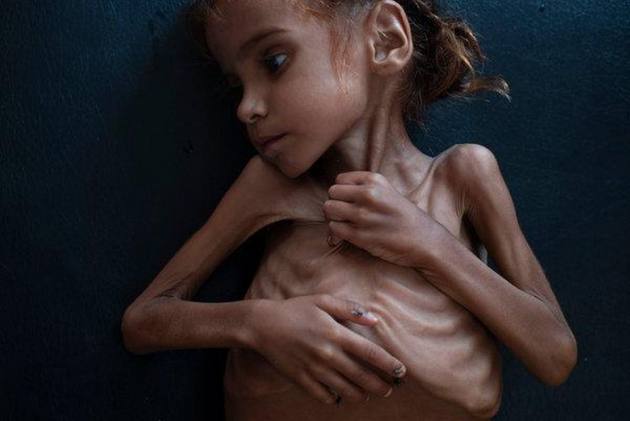 Amal Hussein, a 7-year-old Yemeni girl, whose photograph in the New York Times last week became a symbol of Yemen's humanitarian conflict has passed away. Her family said that she died due to acute malnutrition.

The image, taken by Pulitzer Prize-winning photojournalist Tyler Hicks, showed the undernourished girl lying on a bed at a mobile UNICEF clinic in Yemen's Aslam town on October 18, CNN reported.

The Tragedy of Saudi Arabia’s War: Heartbreaking photos by Tyler Hicks and poignant text by Declan Walsh in the @NYTimes on famine in #yemen make us think what the hell has happened with humanity. https://t.co/pFbskQ9a3h pic.twitter.com/Y9pRlxfrPS

Hussein's mother, Mariam Ali, told the New York Times in a telephonic conversation that "her heart was broken".

"Amal was always smiling. Now I'm worried for my other children," she said.

The strife-torn Middle East country has been engulfed in a conflict since 2015, with regular clashes between US-backed Saudi-led coalition and the Iranian-aligned Houthis that has reportedly claimed around 10,000 lives and displaced a thousand others.

The United Nations experts from the World Food Programme have expressed grave concerns over the coalition's bombing of civilian areas and the partial blocking of food supplies and relief aids to Yemen which has put 12 million men, women and children at a serious risk of starvation, leading to a famine-like situation in the war-torn nation.