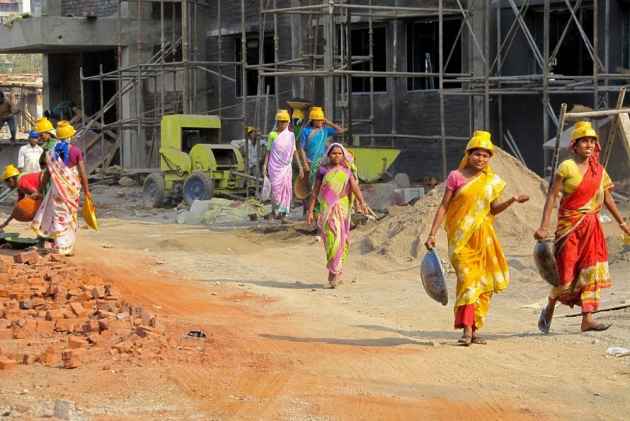 The proportion of "unpaid work" per day is far higher for women than men globally, while in case of India on average 66 per cent of women's work is unpaid, says a World Economic Forum report.

According to the WEF Global Gender Gap Report 2017, on an average 66 per cent of women's work in India is unpaid, compared to 12 per cent of men's.

In case of China, 44 per cent of women's work is unpaid, while for men the figure stood at 19 per cent.

Even for developed countries, like the United Kingdom, which was ranked 15th on the Global Gender Gap list, 56.7 per cent of women's work is unpaid, as against 32 per cent men's.

In the USA also, 50 per cent of women's work is unpaid while in case of men the figure stands at 31.5 per cent.

An analysis of Global Gender Gap Index over the past years points to a continued under-use of the ever-increasing numbers of educated women than ever before, the report said.

"While much of this imbalance is explained by the discrepancy in care-giving and unpaid work, institutional and policy inertia, outdated organisational structures and discrimination, one additional explanatory factor is the skills differentials in the types of degrees women and men seek out in their education," it added.

India has slipped 21 places on the World Economic Forum's Global Gender Gap index to a lowly 108.

Globally also for the first time since the WEF began measuring the gap across four pillars -- health, education, the workplace and political representation -- the global gap has actually widened.