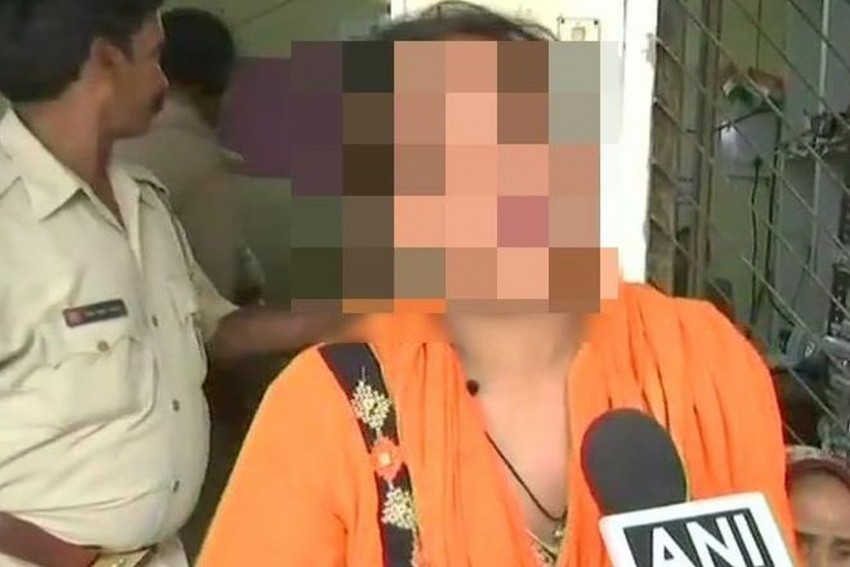 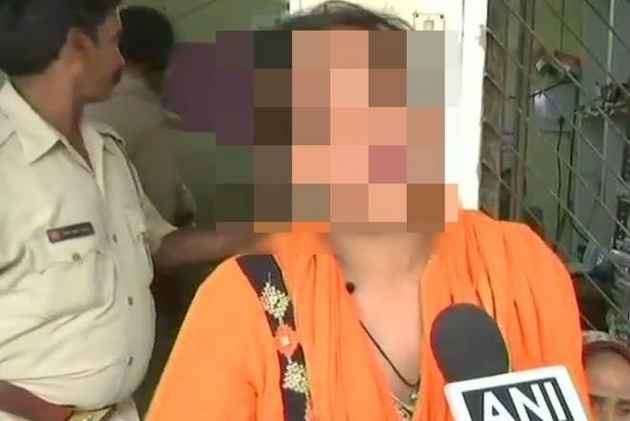 Six Uttar Pradesh police personnel were suspended and four accused were arrested after the father of a woman, who had alleged that she was raped by a Bharatiya Janata Party (BJP) MLA and his accomplices, died in police custody, on Monday.

"Two police officers and four constables have been suspended, while four accused of beating the rape victim's father have been arrested," said Unnao Superintendent of Police (SP), Pushpanjali Devi.

On Sunday, a woman and her family tried to commit suicide in front of Uttar Pradesh Chief Minister Yogi Adityanath's residence in Lucknow, alleging that she was raped by a Bharatiya Janata Party (BJP) MLA from the district.

Read Also: Father of A Woman, Who Alleged Rape By BJP MLA In Uttar Pradesh And Tried To Kill Self, Dies In Police Custody

The victim, while speaking to ANI, alleged that BJP MLA Kuldeep Singh Sengar and his fellow accomplices had raped her, but no action was taken. She also stated that she and her family were threatened after they had filed an FIR.

The victim's family further alleged that the MLA's brother had thrashed the woman's father on April 3 for refusing to withdraw the FIR, but the police booked the father instead and locked him up.

Furthermore, the victim's father was arrested on Sunday outside the chief minister's residence but had to be admitted to the hospital last night after he complained of abdominal pain and vomiting. Subsequently, he passed away in the early hours on Monday.

However, the relatives alleged that the man was murdered in police custody by Sengar, the MLA named as the accused by the rape victim.

When PTI tried to contact the accused BJP MLA, he refuted the allegations against him and said, "It is a conspiracy hatched by my political opponents to tarnish my image and damage my reputation...I have no problem with any probe. Let a probe be conducted, and the guilty be given the stringent punishment. If I am found guilty in the probe, I am ready to face punishment."

Attacking the BJP government, Samajwadi Party supremo Akhilesh Yadav today, said in a tweet, "In (UP) state a girl, going for coaching classes is being shot dead...Another girl accusing BJP MLA of gangrape tried to immolate herself in front of CM's residence after disappointment from the government. Is this fear of government of 'encounter' that instead of criminals, woman are getting terrified?(sic)".