They were travelling to Agra from Delhi in an SUV to celebrate birthday of Dr Harshad Wankhade, who was also killed in the accident. 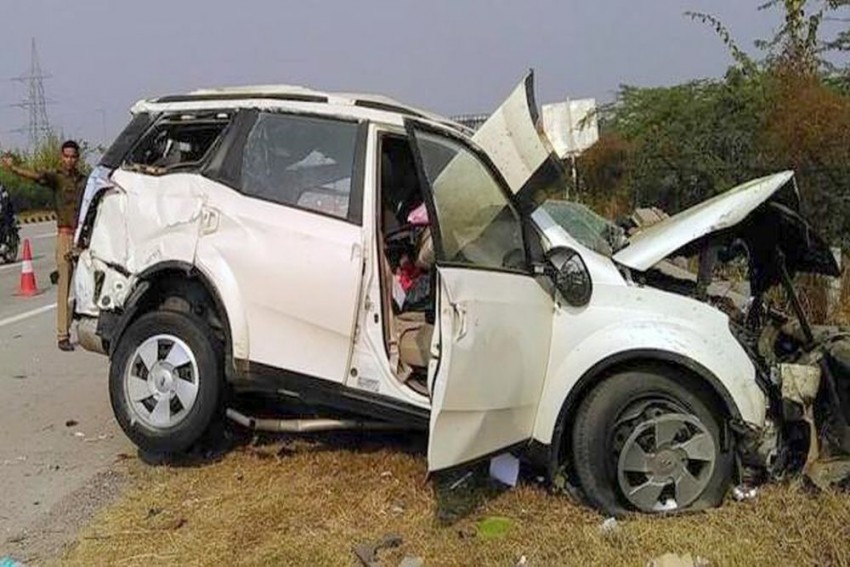 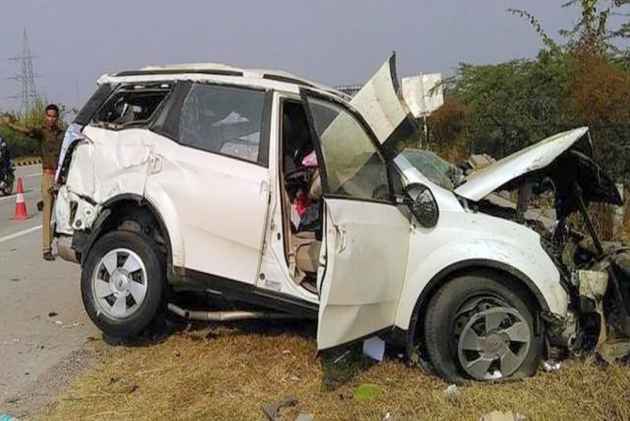 Three AIIMS doctors, two of them women, died early on Sunday and four others of the same institute were injured in an accident on the Yamuna Expressway near Mathura, police said.

The seven doctors, posted as resident doctors in emergency medicine department of the AIIMS, were travelling to Agra from Delhi in an SUV to celebrate birthday of Dr Harshad Wankhade, who was also killed in the accident.

The SUV rammed into a canter around 2.30 am, they said.

While three doctors died on the spot, the four others were rushed to a private hospital in Mathura. They were then referred to the AIIMS trauma centre, SP (Rural) Aditya Kumar Shukla said.

The speeding SUV rammed the canter and partially entered into it, he said, adding three of them succumbed to injuries on the accident spot, while four injured doctors were rushed to a nearby private hospital for first aid.

The deceased have been identified as Dr Yashpreet Kathpal (25), who hailed from Fazilka in Punjab, Dr Himbala (about 25), a resident of Haryana's Yamunanagar, and Dr Wankhade (35), a native of Akola district in Maharashtra .

According to doctors in the AIIMS, all the four injured are stable.

One of the women suffered a facial bone fracture and hips dislocation and was operated upon, while another doctor suffered a wrist fracture.

The rest of the two resident doctors suffered minor injuries including fractures in the spine, ribs and hips, they said.

The SP said immediate help was provided as the information about the accident reached the police through dial 100.

The canter driver abandoned his vehicle and fled, the police officer said.