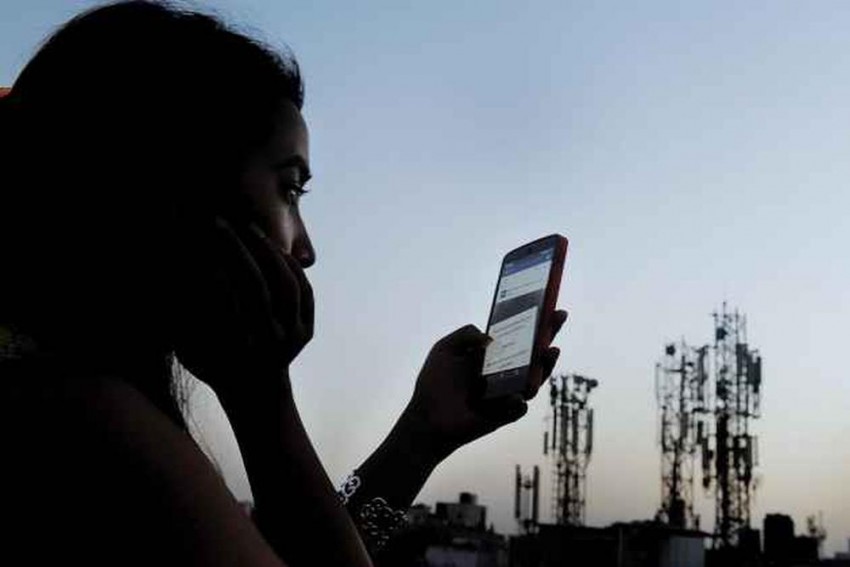 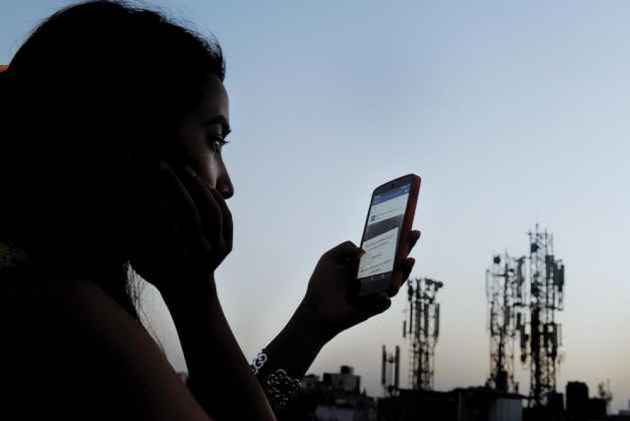 "Videocon Telecommunications is planning to file compensation suite against the government for at least Rs 10,000 crore. The damage is estimated to be more than Rs 10,000 crore and the company is working on final amount that is to be claimed," a source close to senior management said.

The Central Bureau of Investigation (CBI) court on December 21, 2017 gave clean chit to all accused, including the then telecom minister A Raja, in 2G spectrum allocation case of 2008.

The Supreme Court judgement in 2012 had cancelled 122 telecom licence in 2G spectrum allocation done under the regime of Raja, which included 15 licences of Videocon. The company had paid around Rs 1,500 crore for procuring telecom permits.

Following the apex court judgement, Videocon participated in spectrum auction and purchased permit in 1800 MHz band, then known as 2G spectrum, across six circles - Bihar, UP (East), UP (West), Haryana, Madhya Pradesh and Gujarat in November 2012 for Rs 2,221.44 crore.

"Videocon Telecommunications had to take business loans of around Rs 25,000 crore for telecom services business. The cancellation of telecom licence caused huge financial losses to the company," the source said.

The company could not sustain the business because of rising spectrum cost in auction and later sold all spectrum purchased in 2012 auction to Bharti Airtel.