Severe injuries along with death of two children was reported and 75 people were arrested under Explosive Act. 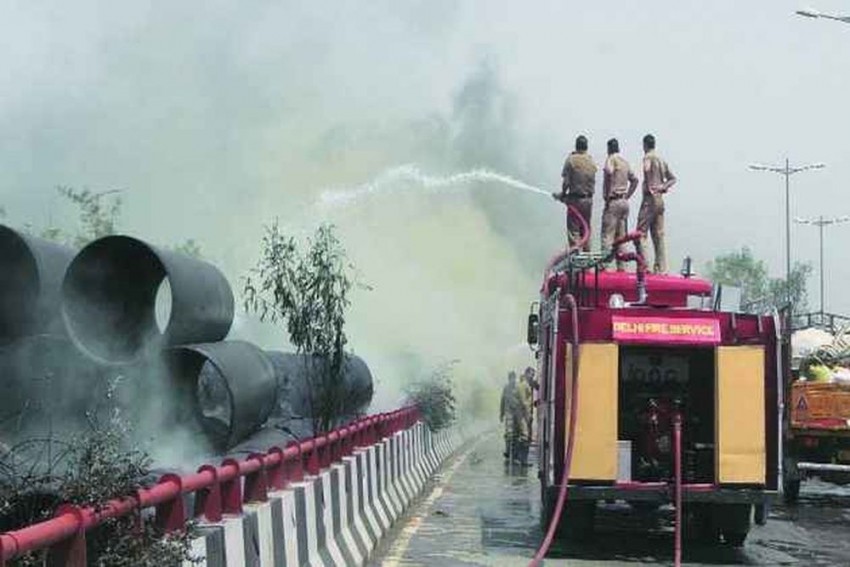 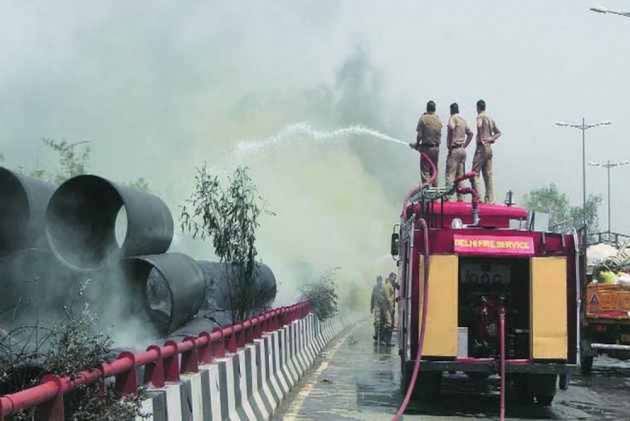 According to official details, the number of calls received by the Fire Services Department on Diwali rose to 271 this year, from 256 in 2017. The Supreme Court had fixed the deadline for bursting crackers from 8 pm to 10 pm. They received 226 calls between 6 pm and 6 am out of which around 125 calls were received between 8 pm and 12 pm.

Director of Delhi Fire Services, G C Mishra said, "There was not a great impact of the Supreme Court's order to burn crackers between 8 pm to 10 pm. It went on even till morning. The number of fire incidents increased as compared to the previous year. In 2017 we received a total of 256 calls. This year it was 271. It means that on an average during the peak hours we received one call every two minutes, while last year it was one call every 2.5 minutes."

Mishra further pointed out that from the safety point of view they did not see an encouraging trend this Diwali and bemoaned that people were not responsible towards environment despite the government machinery working round the clock.

Mishra further said that there were a few major incidents including an incident where two children were charred to death.

"Two children died after an LPG cylinder in their shanty caught fire near Tibbia College, and two people were critically injured and were admitted in the hospital. There was another major accident at a cardboard factory," he added.

Delhi Police Public Relations Officer Madhur Verma on Wednesday said that the Delhi Police permitted the bursting of crackers only between 8 pm and 10 pm and action was taken against those found flouting the rules.

"We have registered 72 FIRs and arrested 75 people under the Explosive Act. We have seized around 1,705 kg non-green and non-PESO certified firecrackers. We have registered around 562 FIRs in Delhi for violating the timings for fireworks and have arrested 323 persons who got bail because the offence under Section 188 of IPC (Indian Penal Code) is cognizable and bailable," Verma told ANI

The Supreme Court on October 23 passed an order allowing fireworks only from 8 pm to 10 pm on Diwali, and between 11:45 pm and 12:30 am during Christmas and New Year celebrations.