Aside from the traditional red and white colour scheme, the F3 800 gets two new shades for the upcoming year to keep it looking fresh 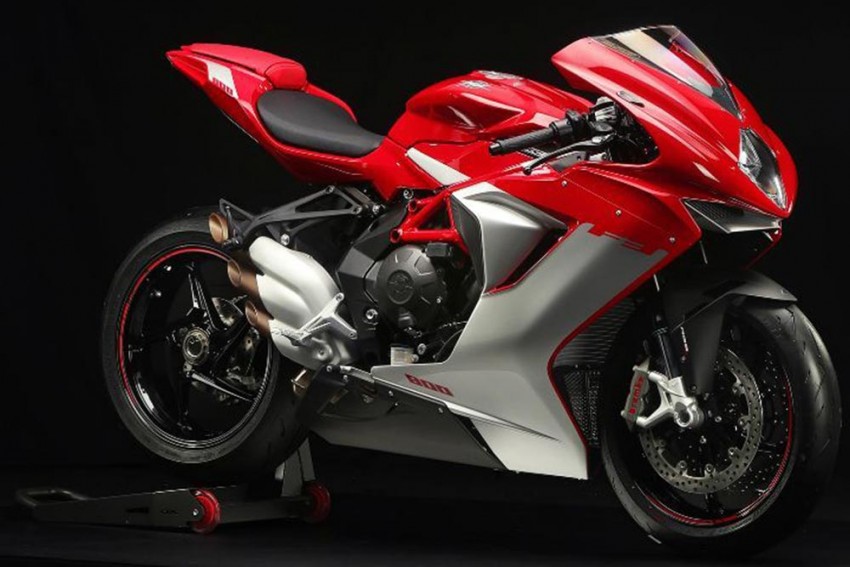 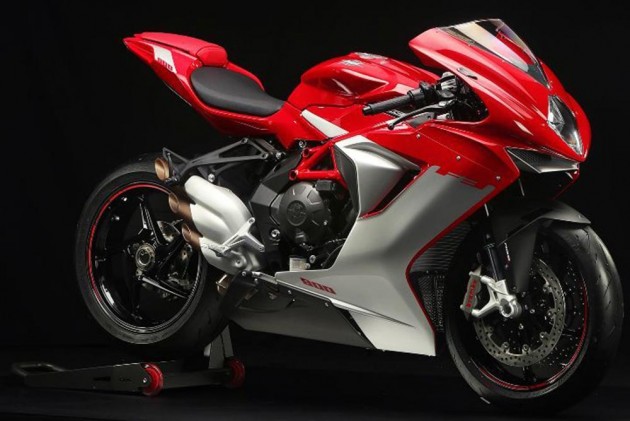 Italian exotic bikemaker MV Agusta has revealed new shades for two of its middleweight sportbikes, the 2019 MV Agusta F3 800 And F3 675. The F3 800 is available in two new paint options: red and white. The former, christened ‘Agostini Red,’ is designed to pay homage to the famed grand prix racer Giacomo Agostini. In his 14 years of racing Agostini bagged 15 titles (eight in 500cc, seven in 350cc) and an outstanding 122 Grand Prix victories. Likewise, the F3 675 receives the same ‘Agostini Red’ alongside a sportier blue and black paint option. And boy does it look sick! 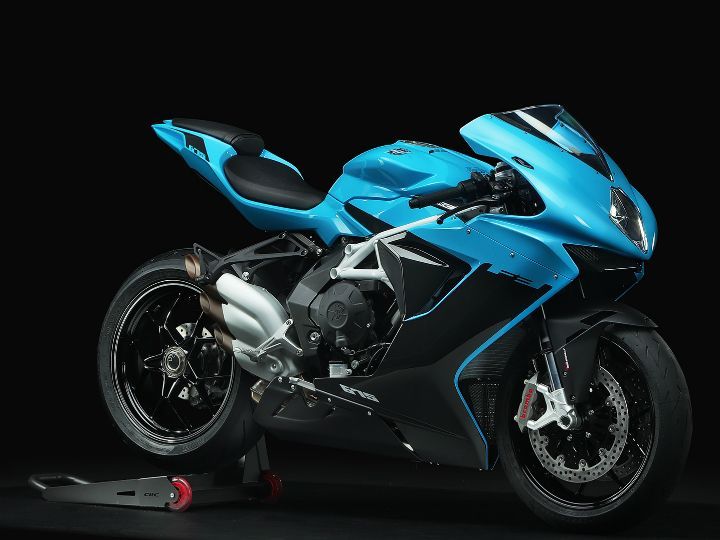 Aside from the new colours options though, both the bikes retain the same mechanicals. Of the two, the elder sibling is powered by a 798cc, inline three-cylinder motor that churns out 150PS and 88Nm of torque. It comes mated to a 6-speed transmission. In terms of electronic rider aids, the F3 800 features rear lift mitigation system, eight-level traction control, dual-channel ABS and a bi-directional quick-shifter. 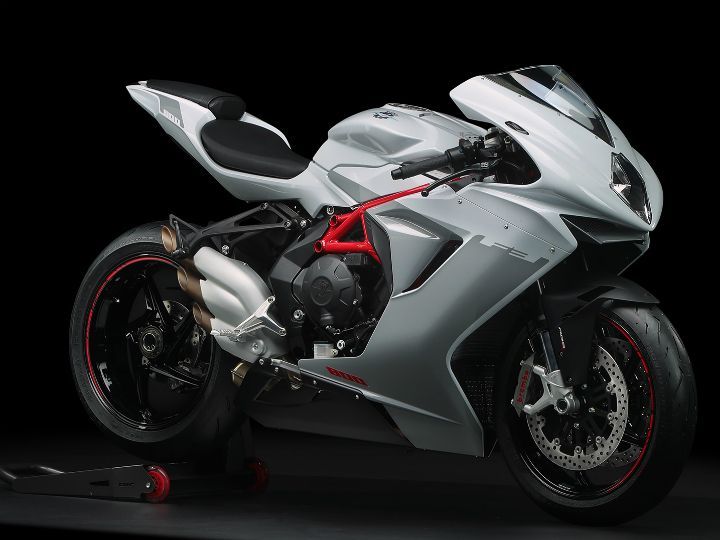 It employs a steel tubular frame for rigidity and Marzocchi USD forks up front and a Sachs monoshock at the rear. Both feature rebound compression damping and spring preload adjustment. Braking duties are handled by twin 320mm discs mated to four-piston calipers at the front and a single 220mm disc brake at the rear. Its 17” alloy wheels come shod in sticky Pirelli Diablo Rosso Corsa tyres which measure 120/70 section at the front and 180/55 at the rear. 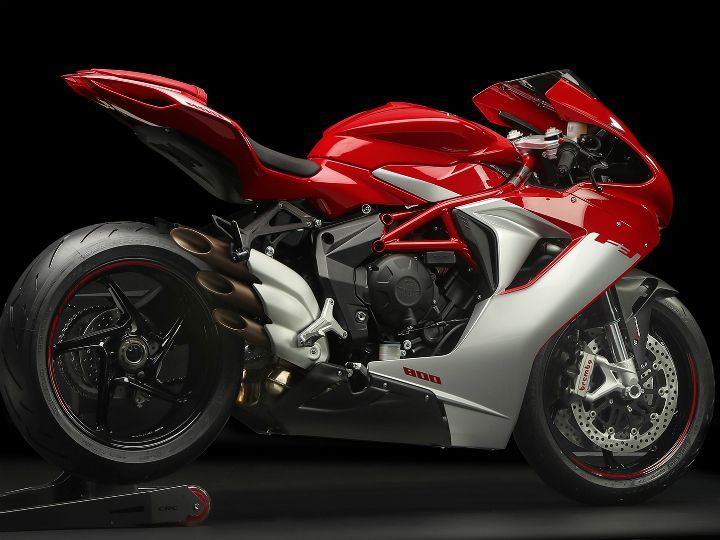 While there are two models available for the F3 internationally -- the F3 800 and F3 675 -- only the 800 is sold in India. The standard version is priced at Rs 16.78 lakh while the limited edition, called the F3 800 RC, will cost you Rs 19.73 lakh (ex-showroom Delhi). Since the F3 800 is already sold in India, we can expect the new colours to arrive sometime next year with a slight increase in price.