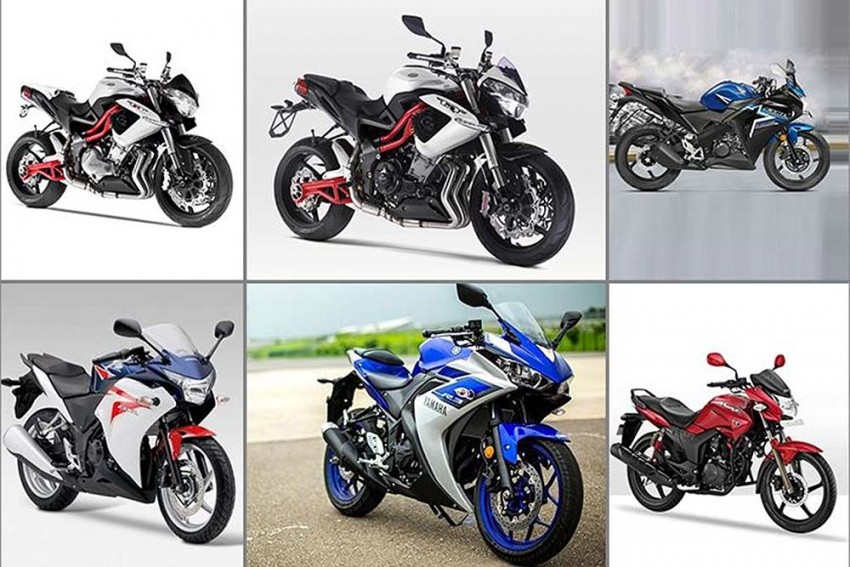 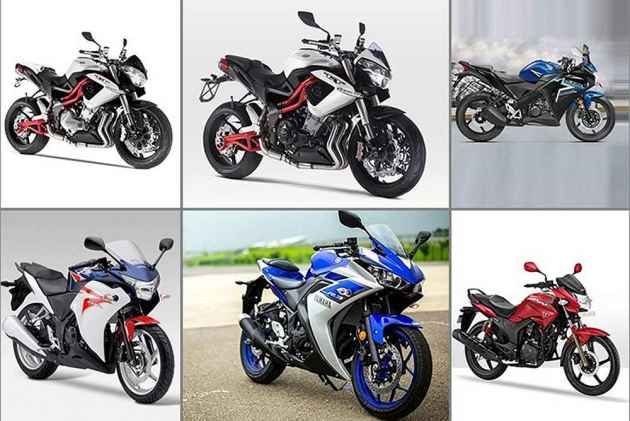 The two-wheeler industry saw several new motorcycles seeing the light of day in India in the past 12 months. However, just like every year, many motorcycles received the axe from their manufacturers too. Today, we take a look at some of them. 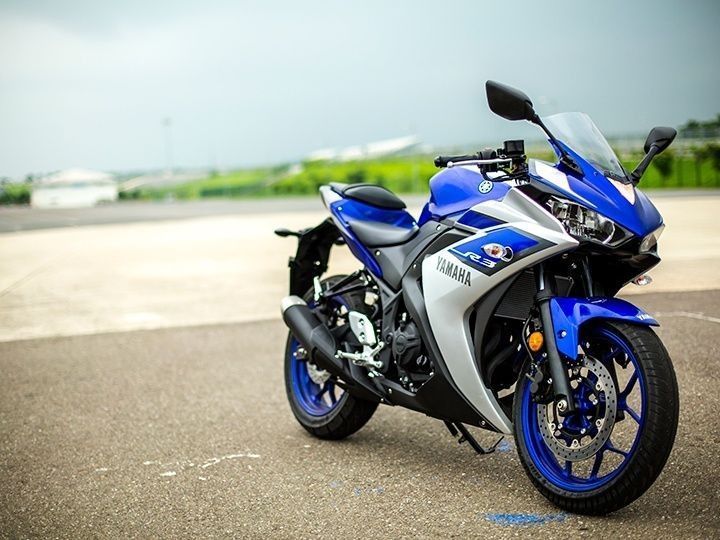 Yamaha's R3 created quite a buzz ever since its launch in India. Be it positive or negative, it always managed to be in the news. The Yamaha R3 offered a great package in terms of power, engine refinement, handling and build quality. The R3 was a head-turner too with its twin cat-like headlamps, full-fairing, clip-on handlebars and an overall sporty design. Despite looking like it was made for the race track, the Yamaha R3 had a very relaxed riding position, making it a good buy for the daily commute and also for touring. But the high asking price, no option of ABS and the shoddy MRF tyres meant it faced a lot of flack from enthusiasts. And this reflected in its sales figure too. The final nail in its coffin came during the transition from BS-III to BS-IV emission norms in April 2017. 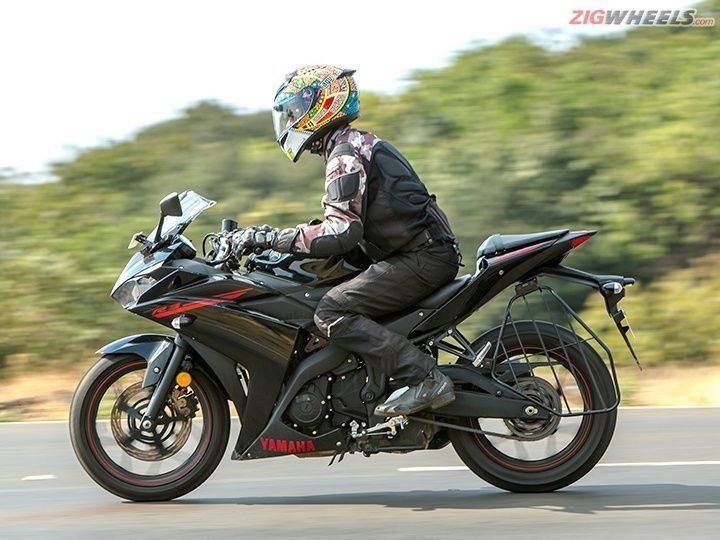 Since the  321cc parallel-twin engine wasn't able to meet the BS-IV emission norms, the company had to discontinue the motorcycle. But if various reports are to be believed, the Japanese bike maker is likely to reintroduce the Yamaha R3 with a BS-IV compliant engine at the 2018 Auto Expo in February next year. Before being discontinued, the Yamaha R3 retailed for Rs 3.30 lakh (ex-showroom Delhi). 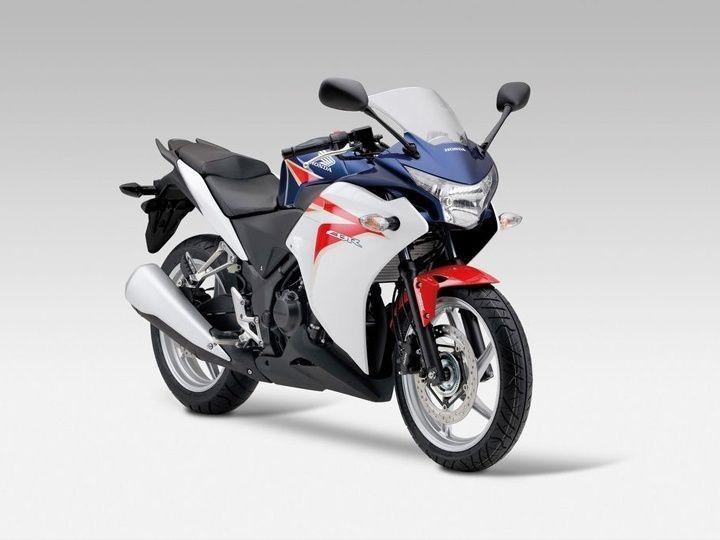 The CBR250R’s design shared quite a lot of resemblance with the Honda VFR1200F, the company's sports touring motorcycle, rather than it's older CBR siblings. And it followed that philosophy in terms of performance too. The CBR250R brilliantly doubled-down as a commuter and as well as an occasional tourer. However, outright performance wasn’t its forte although it carried the “CBR” tag. 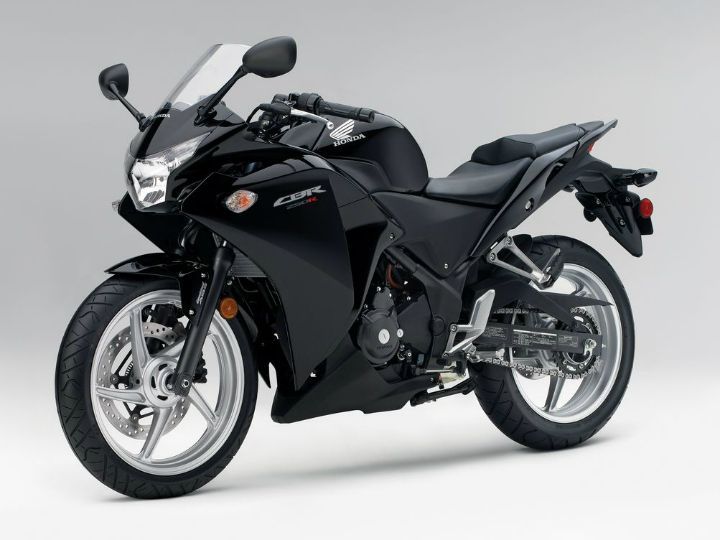 The CBR250R was powered by a 249.6cc liquid-cooled DOHC engine capable of producing 26.5PS of power and 22.9Nm of torque at 7000rpm. However, it was tuned more towards touring. The CBR250R’s sales figures plummeted with every passing year as the competition had stepped up the ante while Honda was playing it safe and didn’t launch its successor - the CBR300R in India. When the BS-IV emission norms came into effect, Honda decided to discontinue the bike rather than updating it as the low sales made it not viable economically.

During its long run in India, the CBR250R was priced at Rs 1.92 lakh (ex-showroom Delhi) for the ABS variant. But all is not lost as there are rumours that Honda might finally launch the CBR300R at the 2018 Auto Expo. 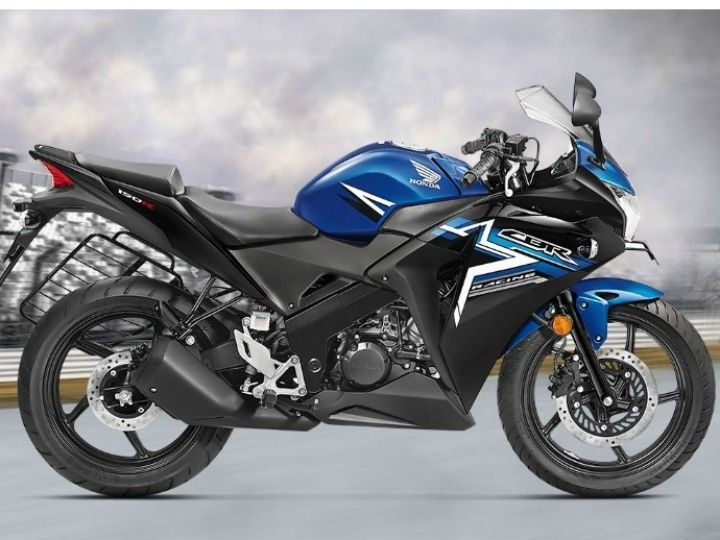 Along with its elder sibling, the Honda CBR150R too saw an avid fan following before being discontinued from the market. In terms of design, it looked exactly like to its elder sibling. However, it packed a much smaller DOHC 150cc engine which delivered 17.6PS of power and 12.66Nm of torque. The Honda CBR150R was priced at Rs 1.32 lakh (ex-showroom Delhi) before being discontinued and competed with the Yamaha R15 Version 2.0. 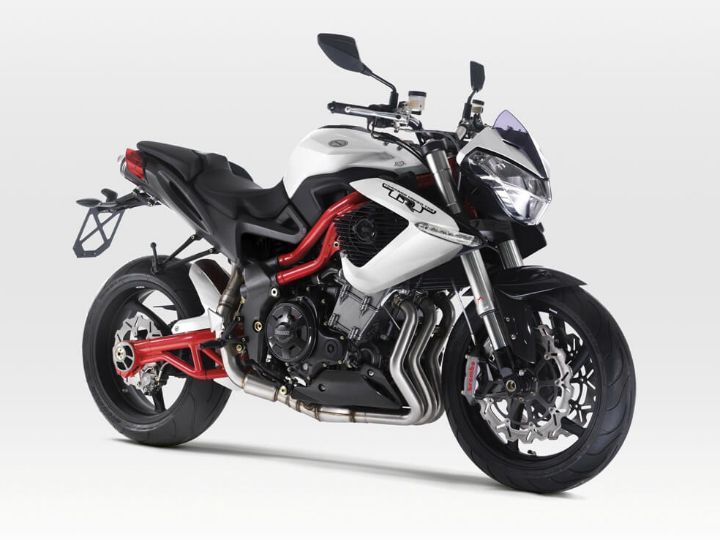 Benelli discontinued two of their premium offerings - the Benelli TNT 899 and the TNT R - earlier this year. The decision to take the two motorcycles off the shelves was made when the stricter BS-IV emission norms were implemented earlier this year. Apart from that, the TNT 899 and the TNT R also felt a bit long in the tooth when it came to technology and performance when compared to its rivals. 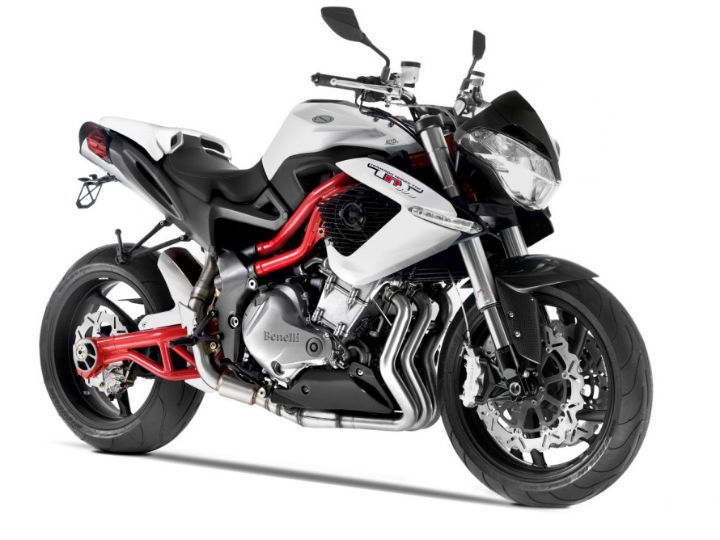 According to reports, Benelli will not update the motorcycle with BS-IV engines. Instead, it is set to replace them with a new, parallel twin 750cc motorcycle and a 900cc triple-cylinder motorcycle. 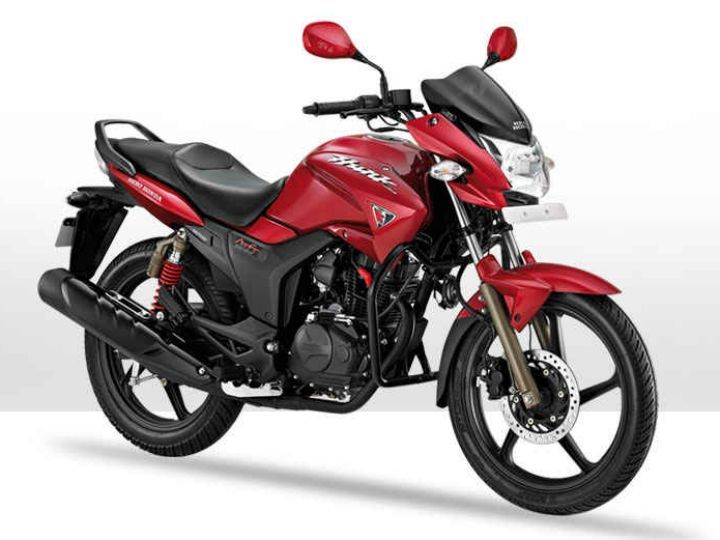 Hero MotoCorp is known to discontinue motorcycles that don't do well in terms of numbers. The latest victim of which is the Hero Hunk, which was discontinued in June 2017. The Hunk was one of the first premium 150cc motorcycles to hit our market and enjoyed a good run overall. However, with the ever-increasing competition, the bike had started to show its age, both cosmetically and mechanically. The homegrown company added more misery by not updating its engine to adhere to BS-IV norms. This led to it being discontinued eventually. The Hero Hunk was priced at Rs 75,000 (ex-showroom). 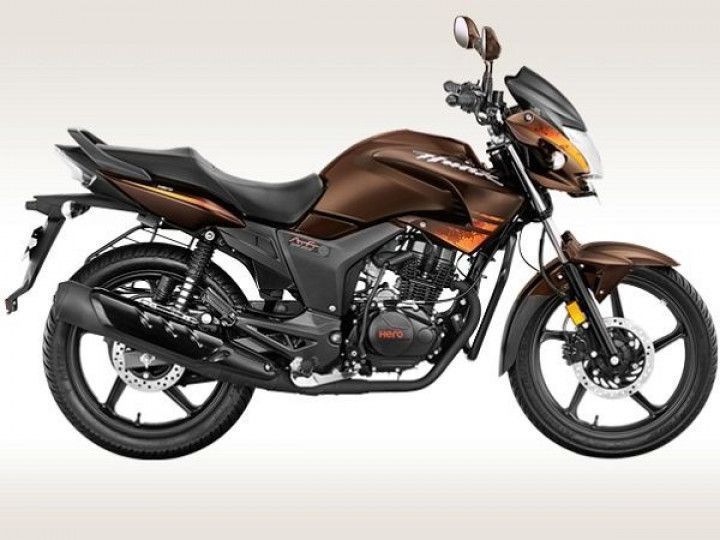 It packed a 149.2cc single-cylinder engine that was capable of producing 15.6PS of power and 13.5Nm of torque. So far, the company hasn't given any indication of updating the Hero Hunk. But, like the reintroduction of the Passion XPro, Hero could revamp the Hero Hunk before re-launching it in the market.

Although it’s quite saddening to know that we won’t be seeing more of these bikes anymore, we do hope that some of them receive much-needed updates, especially with regard to meeting emission norms, before making a comeback.