The victim, a second year student in a college, topped the CBSE board examination two years ago and was felicitated by the President. 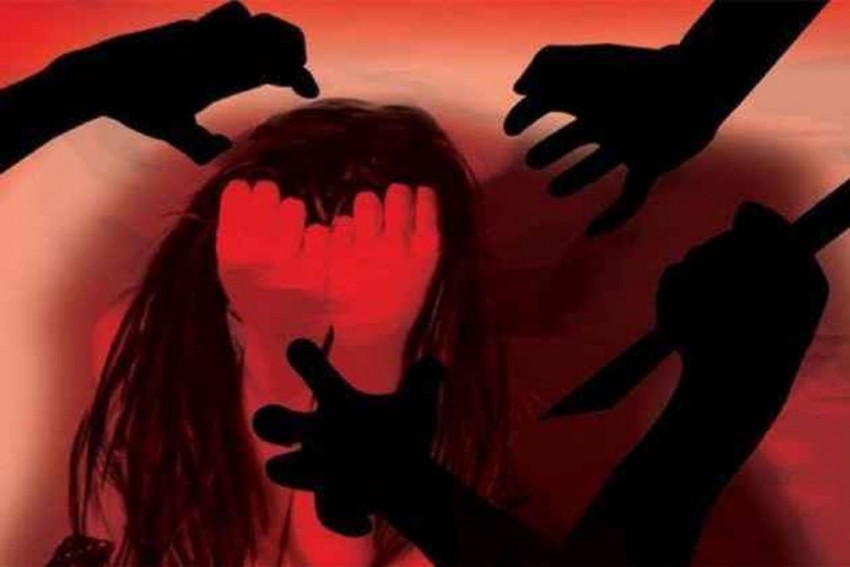 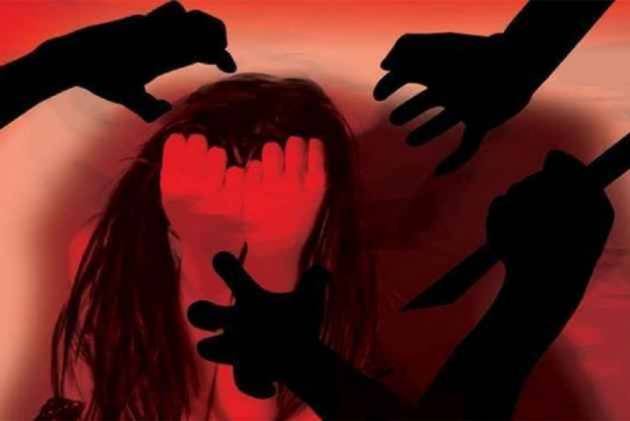 The Haryana Police on Friday launched a manhunt for three youths after a 19-year-old board examination topper alleged that she was gangraped by them on Wednesday in Haryana's Mahendergarh district.

The victim, who has identified the three, and her parents alleged that the police were not taking action in the matter and were dealing with it casually.

The victim, a second year student in a college, topped the CBSE board examination two years ago and was felicitated by the President.

The accused, who belong to the same village as the victim, allegedly kidnapped her in their vehicle on Wednesday while she was on her way for coaching classes to Rewari town.

The police said that the accused had taken the girl to a secluded place where she was gangraped after being offered a drink laced with sedatives.

The accused later left her near a bus stop in Kanina.

According to an official of Women Police station, Rewari, a 'zero FIR' was lodged on the complaint of the woman, and the probe was being conducted by the Mahendergarh police as the incident occurred in the area under their jurisdiction.

Zero FIR can be filed in any police station, irrespective of place of incident or jurisdiction and the same can be later transferred to the concerned Police Station.