According to reports, out of the three men, one has been arrested and two others are still on the run. 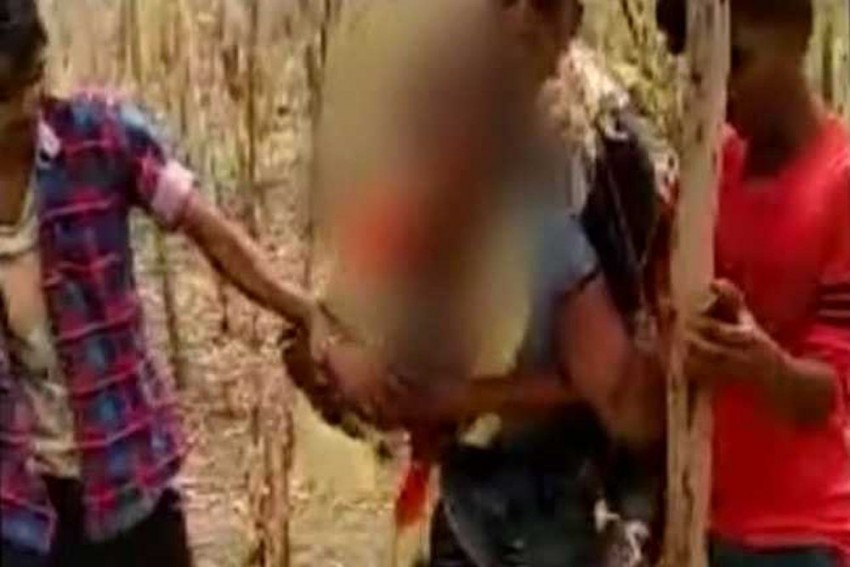 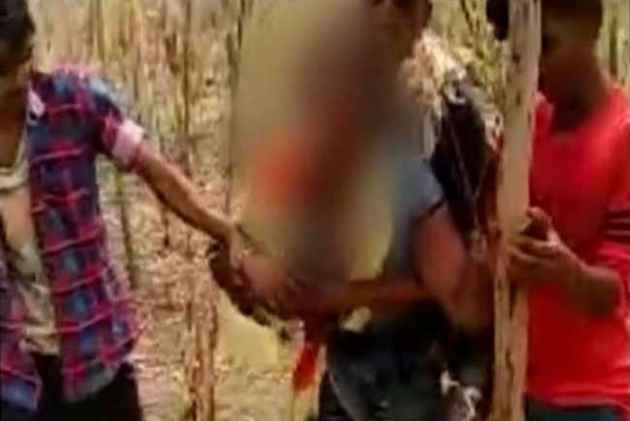 A video has been circulating online since Monday evening that shows a group of men harassing and trying to molest a 16-year-old girl in Uttar Pradesh’s Jhansi.

According to the reports, one has been arrested and two others are still on the run.

Confirming the incident, Superintendent of Police (SP) Kuldeep Narain said that they have arrested one of the accused on Monday night. He further said that they are on a lookout for the other two.

The incident took place on July 12 following which a case was registered in Chirgaon police station in Jhansi under Section 363 506,354 of Protection of Children from Sexual Offences Act (POCSO Act) 7/8.

"The police became active as soon as it saw the video, where a girl was taken to a secluded area on a bike. The woman was then harassed there, she is a minor. The main accused has been arrested," the SP said.

In the video, the accused can be seen dragging the girl and molesting her while she is shouting for help. She can also be seen asking the molesters not to shoot video.