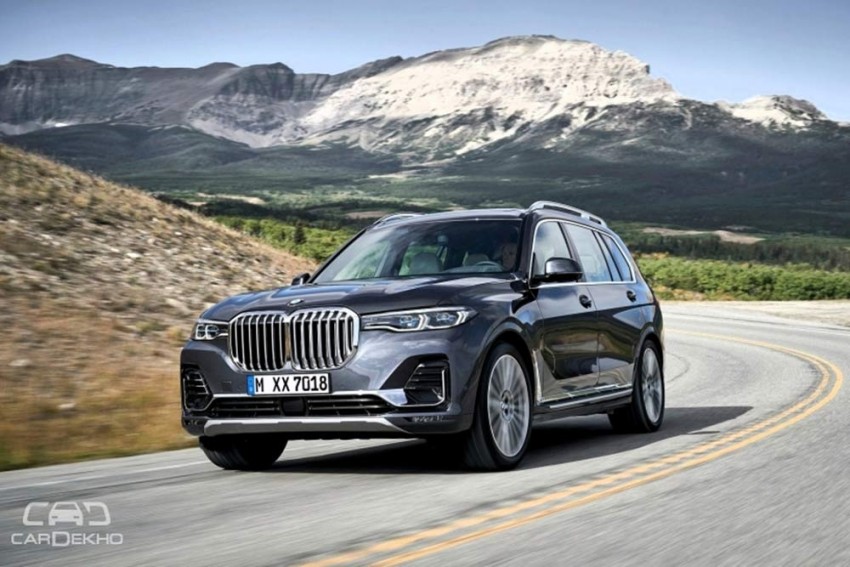 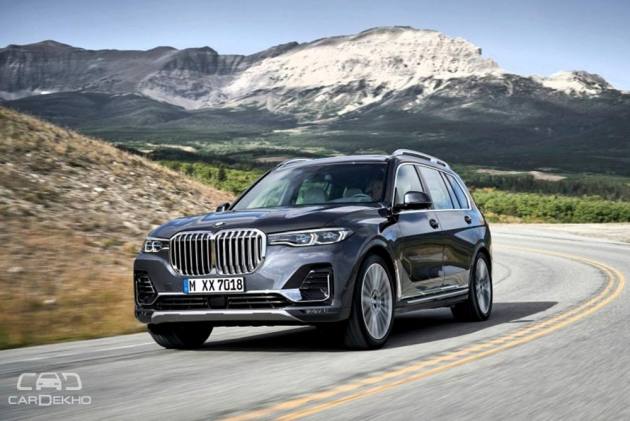 2019 is going to be a busy year for BMW, with 12 car launches in the pipeline. The carmaker has a plethora of new products that have either been showcased or launched outside but are yet to come to India. In a recent interview, the luxury carmaker’s head in the Asia-Pacific region confirmed that BMW will launch 12 cars in India in 2019, out of which 7 will be SUVs. Here’s the official statement:

“We plan to drive in 12 new vehicles, including upgrades, next year. Of these, seven will be SUVs”: Hildegard Wortmann, head of BMW, Asia-Pacific region

BMW had already confirmed that the X4 is coming to India and now we’re certain that it’s in the pipeline for 2019. Other that that, we’re certain the X7 will be on the cards as well. Where the X7 will rival the likes of the Mercedes-Benz GLS, the X4 will take on the Mercedes-Benz GLC. BMW had also revealed to us earlier in 2018 than the X2 is also India-bound; however, the carmaker didn’t give a timeline back then. It remains to be seen if the X2 is also a part of the SUV onslaught in 2019 or not. 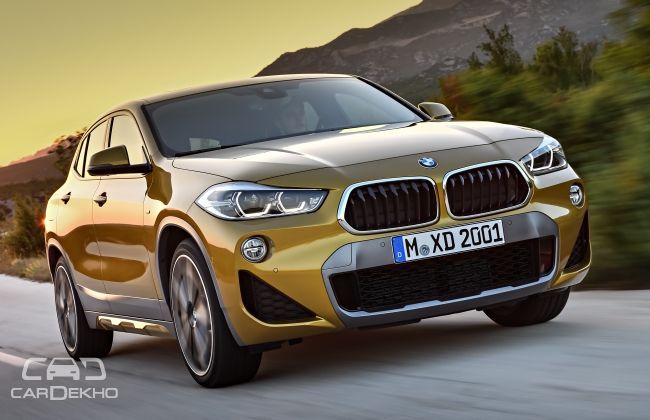 Along with the new nameplates, the German carmaker will also update its existing portfolio, which will most likely be the X1, X5 and the X6. Where the X1 is expected to get a facelift, the X5 and X6 will undergo a generation change. BMW has already unveiled the fourth-gen X5, while the facelifted X1 and third-gen X6 are yet to break cover. 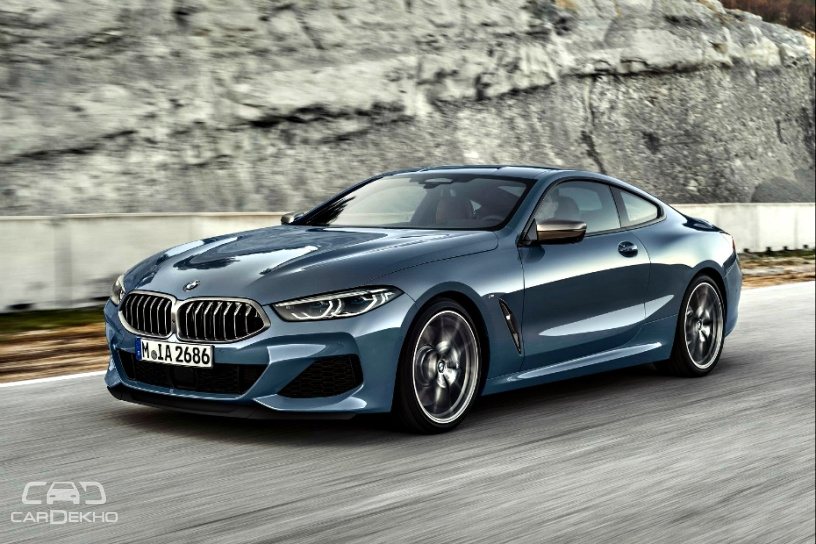 Wortmann also reportedly confirmed the debut of the 8 Series in the Indian market. She said: “We are clearly focused on growing our operations here. Apart from SUVs, sedans will be a focus area for us and we will be introducing the 8-Series saloon in the market.”

When launched, the 8 Series will rival the Mercedes-Maybach, which is priced from Rs 1.94 crore to Rs 2.73 crore (ex-showroom Delhi). 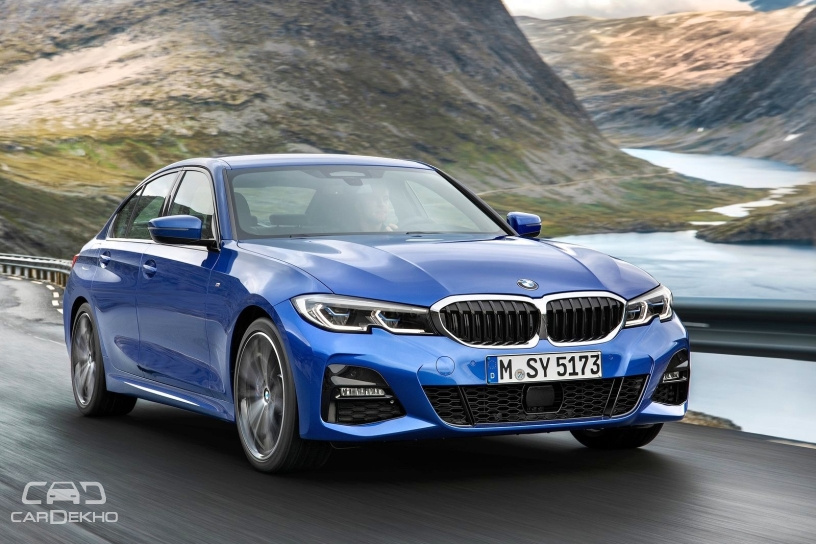 Along with the 8 Series, other BMW sedans that are expected to make an Indian debut in 2019 include the seventh-gen 3 Series, new M3 sedan, M2 Competition and the new Z4.  While the German carmaker has already unveiled the 8 Series, seventh-gen 3 Series and the Z4, the new M3 sedan is not yet revealed. BMW had already listed the M2 Competition on its India website in August this year. If not the M3, BMW might also introduce the facelifted 7 Series which has been undergoing testing abroad from some time.

All said, while we will have to wait to know what BMW has in store for us for 2019, it won’t be wrong to say that it will be raining BMW cars next year in India. 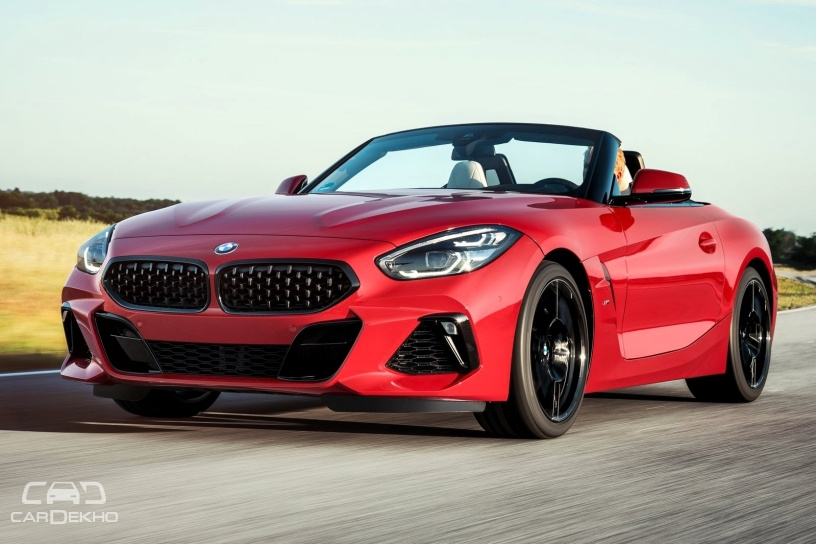