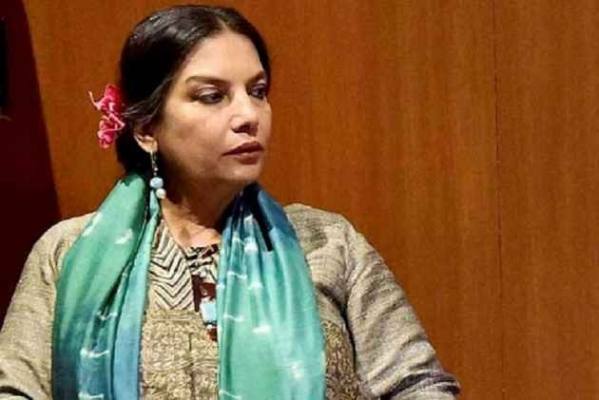 Prime Minister Narendra Modi interacts with the healthcare workers and beneficiaries of the COVID vaccination programme in Goa, through video conferencing, in New Delhi.

People walk past a wall mural on COVID awareness in Chennai.