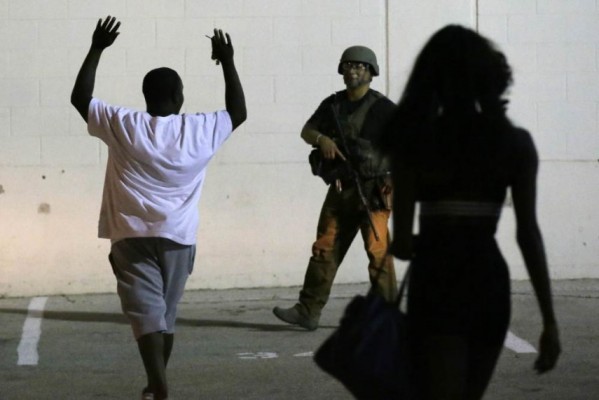 Is this a civilised country, where everyday somewhere or the other a Black person dies from police brutality?

A Dead Poet In America

My first years in America were dark and depressing, till I found Robin Williams and Dead Poets Society, and learnt about a different side of America. 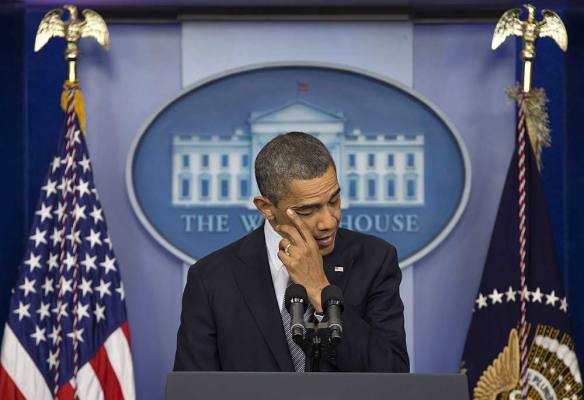 With your indifference and support from your own administration and political allies for gun lobbies, gun violence has spiralled out of control.

Did Sandy Push Obama Through?

Hurricane Sandy left us last week. One week later, Barack Obama got elected for a second term. Is there a connection between the two?