The president of US-India Business Council Nisha Desai Biswal said there's a real whole government effort on the US side on partnering with India. 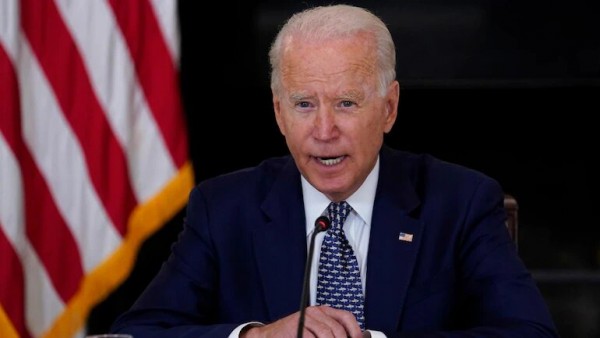 Biden was a senator when hijackers comandeered four planes and exacted the nation's worst terror attack in 2001. Now he marks the 9/11 anniversary for the first time as commander in chief. 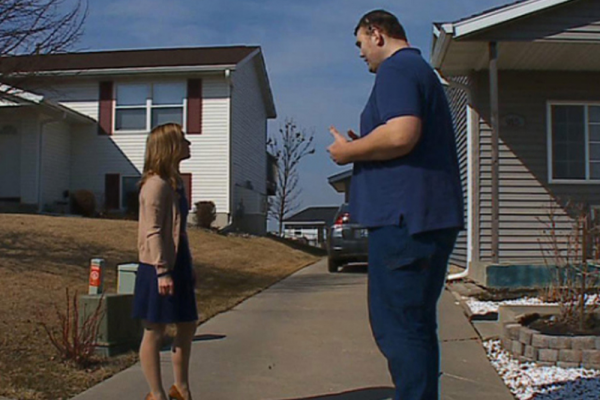 Tallest Man In US Dies At 38

Igor Vovkovinskiy, the tallest man in the United States died of heart disease.

Former American President was labelled a hypocrite after pictures from his 60th birthday bash featured the Obama dancing with guests without wearing a mask. 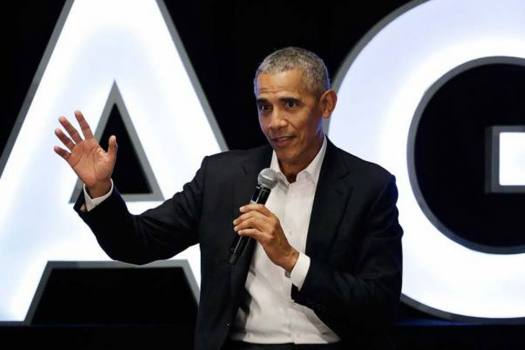 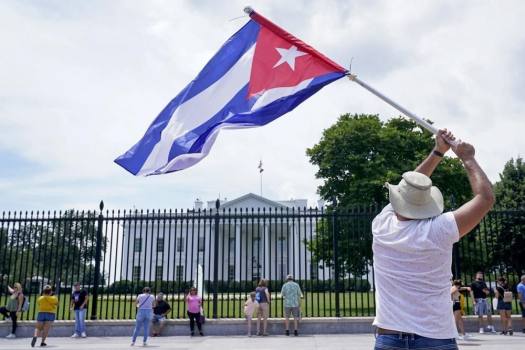 US President Joe Biden is facing increased pressure from Republican lawmakers for his administration to step up support of Cuban demonstrators, who are protesting food shortages 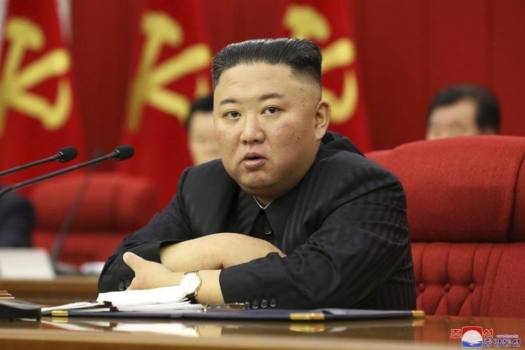 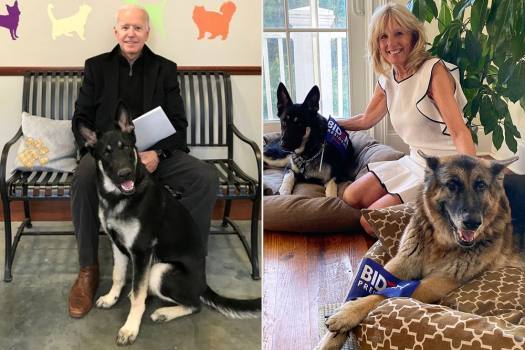 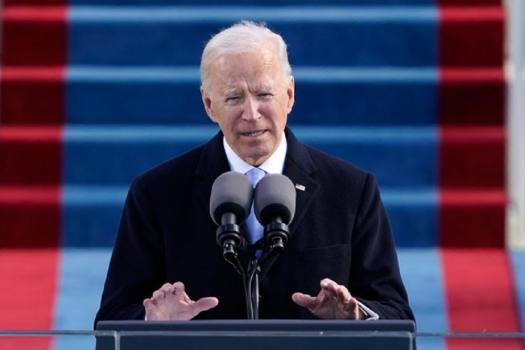 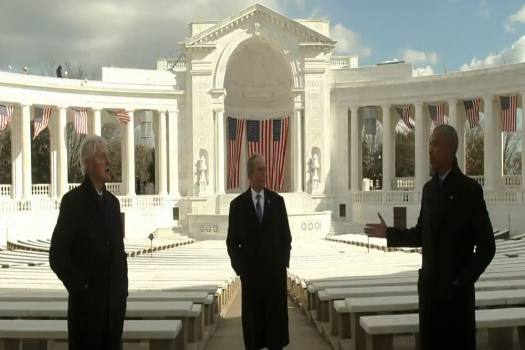 Biden received the first course of the Pfizer-BioNTech vaccine at ChristianaCare Hospital. 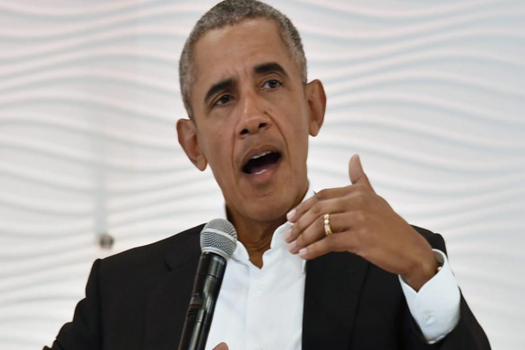 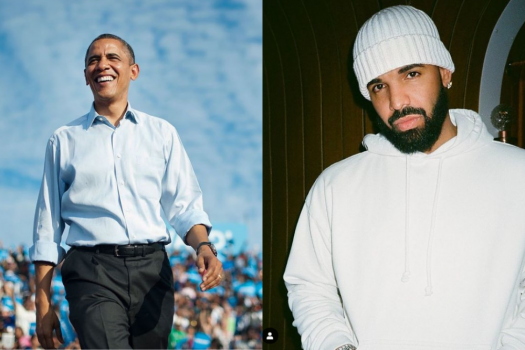 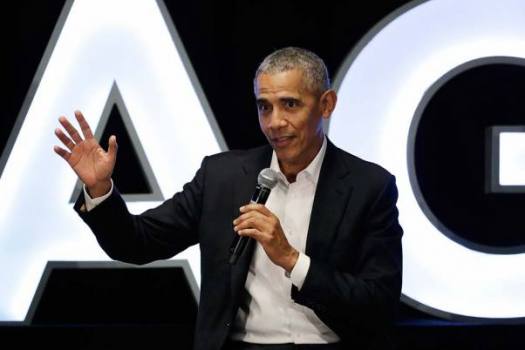 Certain Elements Inside Pak Military Had Links To Al-Qaeda: Obama 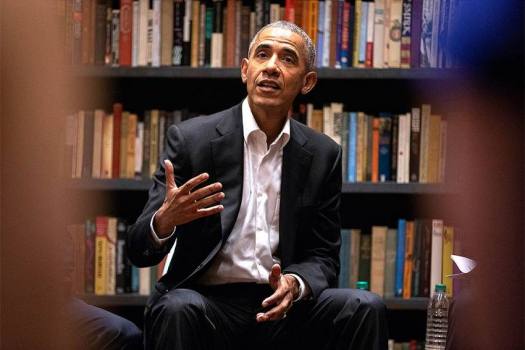 Obama says he had never been to India before his Presidential visit in 2010, but the country had 'always held a special place in my imagination'. 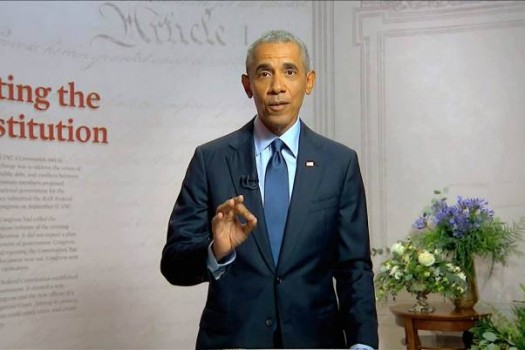 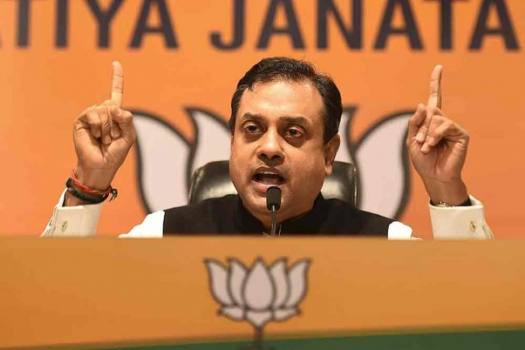