In a conversation with Outlook, Nadia Rasheed, Deputy Resident Representative, UNDP India, talks about the impact of Coronavirus pandemic on women in India and discusses ways of ensuring active participation of women in labour force. 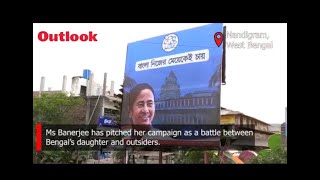 Nandigram, which is the seat of the state's highest-profile electoral battle in this Assembly election, has usually seen a high polling rate in elections held since the 2006 Assembly polls and voted overwhelmingly in favour of the TMC.

The South Bengal Frontier of the Border Security Force (BSF) arranged a friendly football match on Friday in Shikarpur with the Border Guards Bangladesh, in Bengal’s Nadia district. The match was held in honour of Prime Minister Narendra Modi visit to Bangladesh. 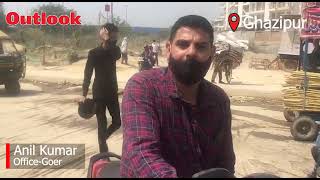 I want to appeal to the Centre to take back the GNCTD Bill, don't cheat the people with this legislation, Arvind Kejriwal said at the protest meet 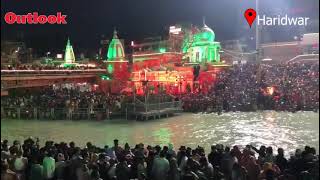 Pilgrims pay scant regard to Covid protocols as Mahakumbh gets underway in Haridwar, Uttarakhand 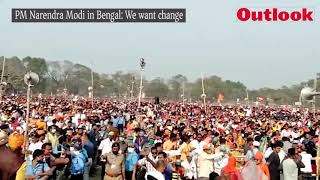 The people of West Bengal have made up their mind o usher in 'asol poribartan' (real change), the PM said at a rally in Bengal's Hooghly 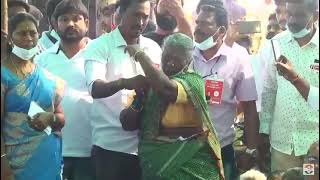 Puducherry | Lost in Translation – by design

Puducherry chief minister conveys the opposite meaning to Rahul Gandhi 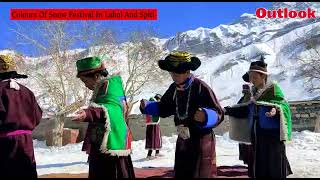 Colours Of Snow Festival In Lahul And Spiti

Folk dances and cultural events are warming up the mood in Lahaul and Spiti in Himachal Pradesh as children and locals participate in the winter carnival. 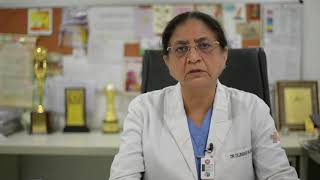 How To Handle Cancer In The Time Of Covid?

A message from Dr Tejinder Kataria, the chairperson of Radiation Oncology at the Cancer Institute, Medanta, to cancer patients on how to handle cancer in the #Covid? pandemic. 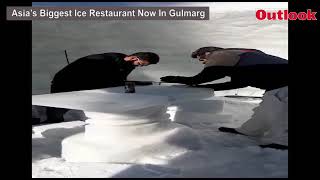 If you are keen to have traditional Kashmiri khewa, mutton, chicken tikka or vegetarian courses at the tables and benches made of snow and ice, in an Igloo Café, rush to Gulmarg. 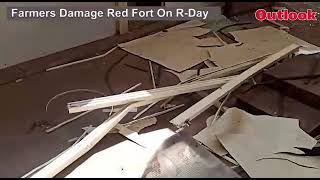 Hundreds of farmers riding tractors and motorcycles and on foot had swarmed the Red Fort on Tuesday and damaged the metal detector gate and ticket counter among other properties at the 17th-century monument. 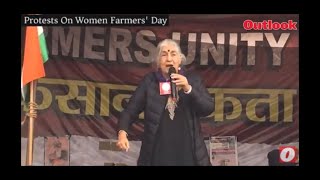 Several women organisations and women farmers staged protest on Monday to mark January 18 which is being observed as Women Farmers' Day by protesting farmers. 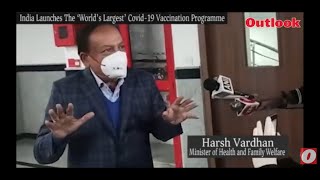 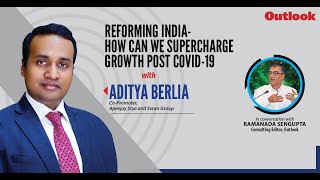 Mr. Aditya Berlia, Co-Promoter of Apeejay Stya and Svran Group, speaks with Outlook’s consulting editor Ramananda Sengupta about the options India has to rev-up the economy post the crises. 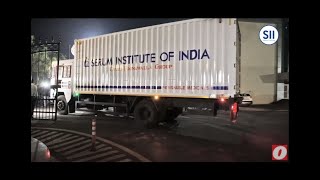 Adar Poonawalla, Serum Institute of India (SII) CEO on Tuesday said 1.11 crore doses of Covishield vaccine are currently being rolled out in India and there are plans to provide 5 to 6 crore more doses by February. 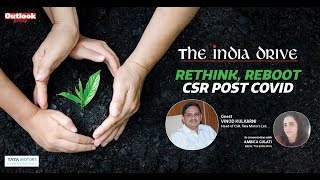 Covid-19 took us all by surprise. It exposed us to our vulnerabilities, the inadequacies of our healthcare system and impacted millions of livelihood. This unforeseen crisis has shown the importance of the role corporates play in taking care of the most vulnerable. It is the time to rethink and reboot Corporate Social Responsibility. To discuss and deep dive into the topic we have with us Mr. Vinod Kulkarni, Head of CSR at Tata Motors in conversation with Outlook’s Ambica Gulati. 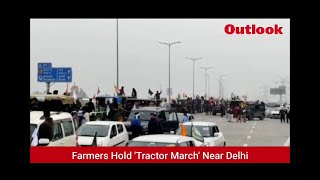 Farmers protesting against the new farm laws took out a 'tractor march' from Ghazipur border in Ghaziabad adjoining the national capital, towards Palwal in Haryana on Thursday. 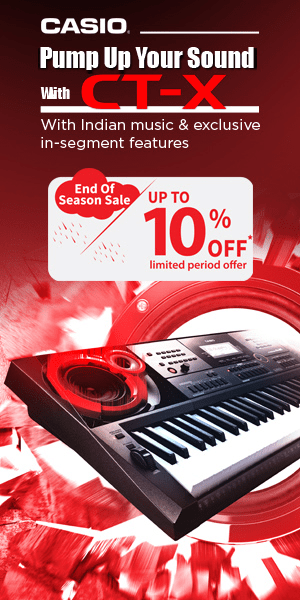