There have been at least 20 incidents of mob violence in different parts of Uttar Pradesh in last three days following the rumours of child-lifting. A woman, who had gone out for shopping in Ghaziabad area with her grandson, was attacked by a mob on suspicion of child-lifting.
Uttar Pradesh National
more videos >>
THE LATEST ISSUE 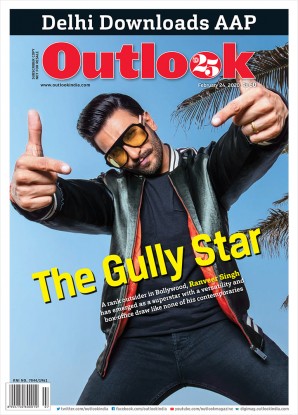 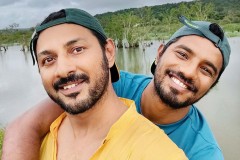