Union Home Minister Amit Shah on Tuesday reiterated that the Citizenship Amendment Act will not be rolled back, irrespective of the protests that have gripped the country since December last year. He said a misinformation campaign is being run by the opposition against the CAA.
Amit Shah Lucknow  Uttar Pradesh Citizenship (Amendment) Bill (CAB) National
more videos >>
THE LATEST ISSUE 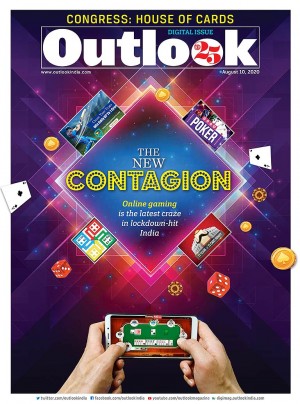 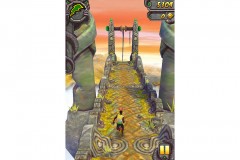