Mortal remains of former finance minister Arun Jaitley are being taken to Bharatiya Janata Party (BJP) headquarters on August 25. Former finance minister died at the age of 66 at AIIMS in New Delhi on August 24. He served as the Minister of Finance & Corporate Affairs from 2014 to 2019 but decided not to fight elections in 2019 due to health issues. Several politicians today arrived at his residence to pay their last respects. He will be cremated at Nigambodh Ghat.
Arun Jaitley New Delhi Anniversaries, Homages & Tributes National
more videos >>
THE LATEST ISSUE 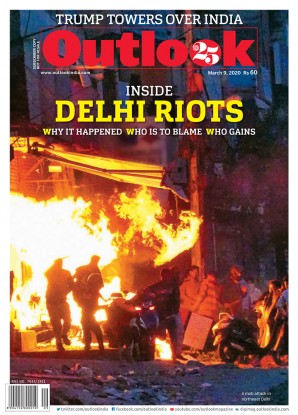 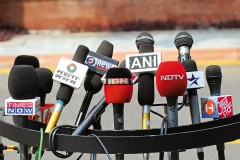